The owner of Primark says it is placing over £1bn in orders for the autumn and winter season ahead following an “encouraging” start to coronavirus lockdown re-openings.

Associated British Foods (ABF) used a trading update to the City to paint a largely upbeat picture of Primark’s fortunes, despite recording a 75% slump in sales during its third quarter and forecasting a hit of almost two-thirds to the chain’s annual profits.

It comes as high street rivals announce thousands of job losses – with the parent firms of Topshop and even Harrods among those cutting staff on Wednesday alone.

Primark closed all its stores in March as COVID-19 pandemic restrictions demanded the shuttering of all non-essential retail.

It was unable to trade at all during that time because of its refusal to launch online.

All 153 stores in England resumed trading, in line with the easing of rules, on 15 June.

ABF said that since the re-opening of its first European stores on 4 May, sales on a like-for-like basis were just 12% down during the seven weeks to 20 June.

Sales in the week ended 20 June, which had more than 90% of total Primark selling space open, hit £133m with trading in England and Ireland ahead of the same week last year, ABF said.

It said its retail park stores had been particularly busy as pent-up demand among shoppers resulted in queues outside many outlets, though it admitted city centre shops had not proved as busy because of weak tourism and commuter activity.

The company said the fashion chain had already placed orders worth £800m for the looming autumn-winter season and that sum would exceed £1bn soon.

Shares – down 24% in the year to date – were almost 8% higher in early Thursday dealing after the trading update.

The company said: “Nearly all Primark stores are now trading again and we estimate that, absent a significant number of further store closures, adjusted operating profit for Primark, excluding exceptional charges, will be in the range £300-350m for the full year compared to £913m reported for the last financial year.” 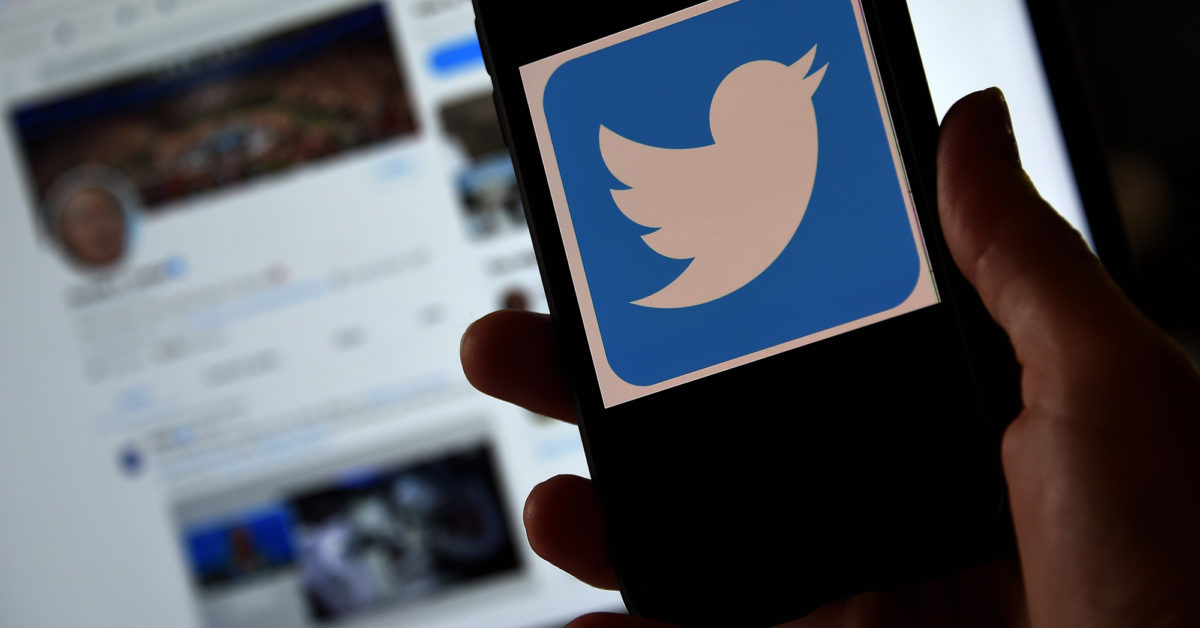 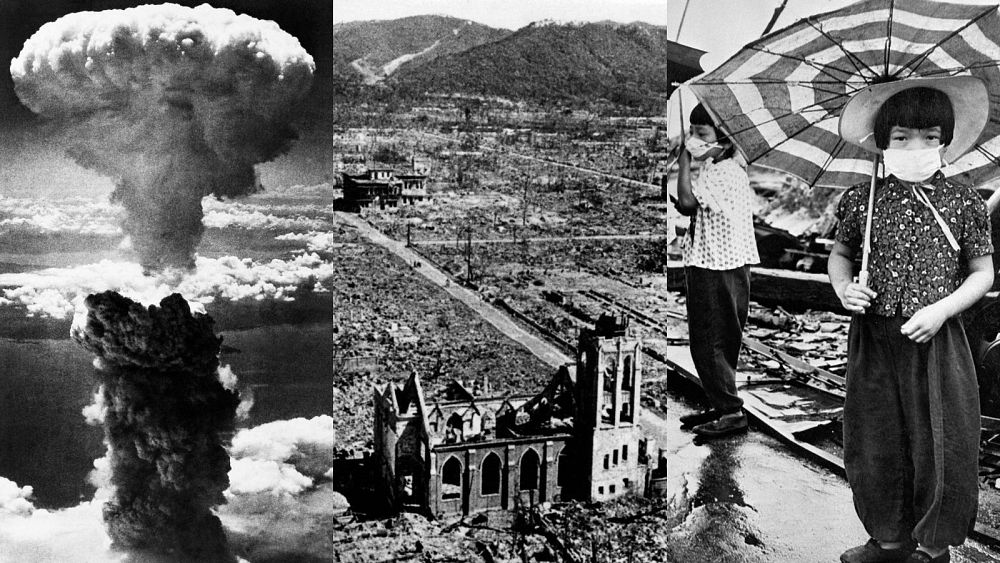 In photographs: Hiroshima and Nagasaki after nuclear attacks 75 years ago 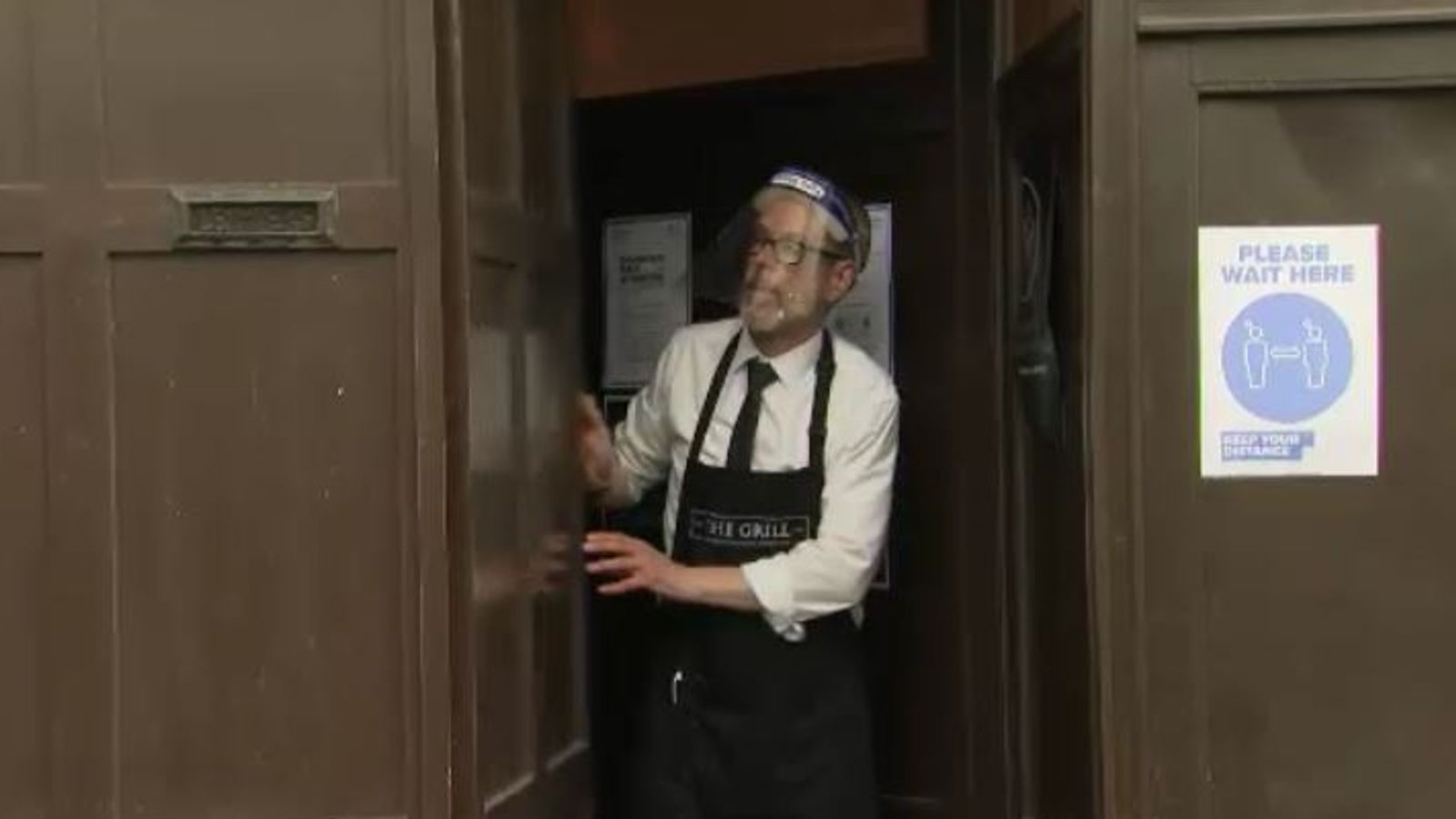 Aberdeen: On the streets as city goes back into lockdown | UK News 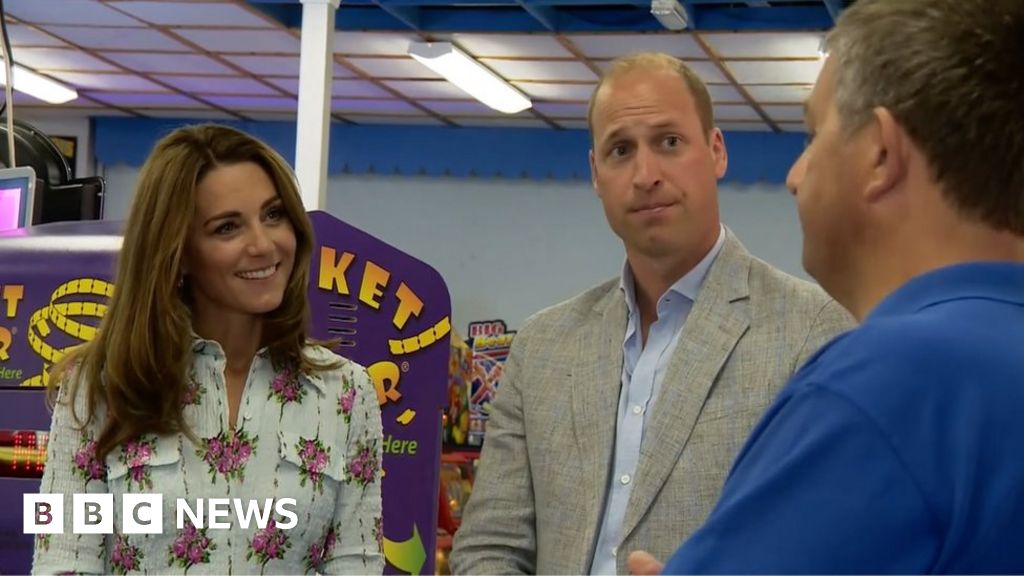