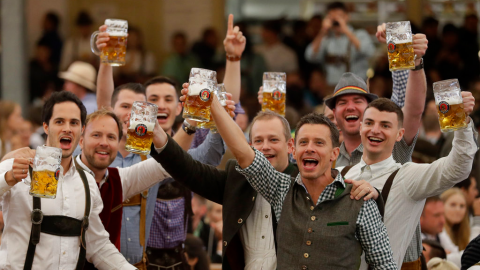 International Relations are in the midst of multitudinous paradigm-changing processes as a result of World War C, so it’s worthwhile to hear how influential figures are interpreting these unprecedented developments. George Soros, the billionaire philanthropist and infamous Color Revolution financier, is one such individual whose words carry heavy weight all across the world and deserve to be listened to if only to obtain a better idea of what he might be plotting next.

To be clear, analyzing his latest interview with the UK “Independent” isn’t by any means an endorsement of him, his activities, and what he represents, but is being done to educate the public about the issues that concern him most. Given his global sway, it’s predictable that he’ll attempt to shape events so as to actualize his preferred scenarios, which is why everyone should be on guard. With that in mind, what follows is a concise bullet point summary of the main assertions that he made earlier this week:

* COVID-19 “Really Endangers The Survival Of Our Civilization”:

Although there are differing views over the lethality of COVID-19, the context in which Soros uttered this comment is in relation to the global disruption that he touched upon in the preceding sentence of his answer, meaning that threat isn’t so much a physical/health one as it is a socio-economic and political one.

* The Lack Of National Governments’ Preparedness For A Pandemic Is Lamentable:

Soros laments that national governments weren’t prepared for this particular pandemic despite humanity’s history of suffering from them, especially the so-called “Spanish Flu”, making it seem like he might invest some of his efforts into bolstering their future capabilities and thus further embedding his network into the state.

* The COVID-19 Vaccine Will Have To Change Every Year:

Comparing a forthcoming COVID-19 vaccine to the flu vaccine, Soros says that it’ll have to change every year in order to keep up with the virus’ mutations, which hints that yearly vaccinations might eventually become mandatory in the event that so-called “immunity passports” for work, travel, etc. become the norm.

* The Future Of Capitalism Is Uncertain:

In the billionaire’s words, “I do not think anybody knows how capitalism will evolve”, which can be interpreted as sincere concern about the system that made him rich and an ominous hint that socialism might eventually replace it (which he himself might also invest in, as he’s already accused of, for self-interested reasons).

* A One World Government Might Rise From The Ashes Of The Pre-COVID World Order:

Upon being asked whether “this crisis could bring people – and nation states – closer together”, Soros responded that it will “in the long run” once “individuals as well as institutions, nations, and humanity itself” overcome the “fear” that “very often makes [them] hurt themselves”, in reference to a one world government.

Despite being one of Trump’s most liberal enemies and literally saying that he “put [his] faith in Trump to destroy himself”, Soros echoes the American President’s most right-wing supporters in pleading for the so-called “democratic open society” to not cooperate with “authoritarian” China under any circumstances.

* President Xi Is “Vulnerable” Amidst Leadership “Struggles” And Grassroots Support For An “Open Society”:

Never missing an opportunity to stir up trouble, Soros speculates that leadership “struggles” and what he portrays as growing grassroots support for his “open society” ideals have made President Xi — who he describes as a “dictator” — extremely “vulnerable”, implying the potential for multifaceted regime change scenarios.

* The EU Might Cease To Exist Unless It Becomes A More Complete Union:

Soros is extremely concerned that the EU might cease to exist “because it is an incomplete union” that is also “based on the rule of law”, the latter of which he regards as troublesome since “the wheels of justice move very slowly, while threats such as the Covid-19 virus move very fast”, so the unstated solution is more centralization.

Soros made this dramatic claim on the basis that the recent ruling from the highest court of the EU’s de-facto leader concluding that the European Central Bank’s (ECB) purchasing of national bonds is partially unconstitutional in the manner that it’s been justified could unravel the union’s financial recovery plans.

* The German Precedent Might Trigger A Chain Reaction Of Pro-Sovereign Policies Throughout Europe:

One of the scenarios that worries Soros the most is that his native Hungary, Poland, and others might use the aforementioned German precedent to more confidently refuse to implement EU rulings pertaining to their domestic affairs, which he fears “will be the end of the EU as we know it” if the bloc can’t prevent this scenario.

* Only “Consuls” (Perpetual Bonds) Can Save The EU:

Whether out of genuine concern for saving the EU and/or self-interested intentions to somehow involve his network in profiting from it, Soros recommends that the bloc issue so-called “consuls” (perpetual bonds) which “would be issued by the EU as a whole, would automatically be proportional, and would remain so eternally.”

* Germany Is Standing In The Way Of Soros’ Plan:

As if it wasn’t already obvious enough by his condemnation of Germany’s Federal Constitutional Court ruling, Soros directly calls out the country and its Dutch ally for being “adamantly opposed” to his “consuls” plan, which he urges them to “think again about” and might potentially provoke Color Revolution unrest to that end.

* Germany’s “Unfair Advantage” In the Single Market Is To Italy’s Detriment:

Seeking to position Italy as the leader of a pro-“consuls” coalition of states opposed to Germany’s resistance to his plans, Soros attempts to drive a wedge between them by warning that the latter’s “unfair advantage” in the single market is to the former’s detriment, which dangerously emboldens Salvini’s anti-EU populist plans there.

* The Root Of The EU’s “Existential Dangers” Isn’t COVID, Trump, Nor China, But Germany’s Court Ruling:

According to Soros, while “Europe is facing several existential dangers”, Germany’s previously described court ruling is the most recent but also the one that must be resolved first in order that the EU “may be able to rise to the occasion” of surviving other implied threats such as COVID, Trump, and China.

The key takeaway from Soros’ interview with “The Independent” is that he (and by extrapolation the massive trans-national Color Revolution network that he created) regards Germany’s recent court decision as a greater threat to the EU than anything else and might therefore seek to meddle in the country’s internal affairs in order to reverse its ruling.

This certainly says a lot since he’s hitherto presented himself as much more opposed to Trump and China (with increasingly equal measure) than to the EuroLiberal leader of the EU, but that just goes to show how fast International Relations are changing nowadays in the midst of World War C that Germany of all states issued a legal verdict in support of state sovereignty.

In a twist of fate, Soros might very well turn on one of his longest-standing allies after believing that they’ve “betrayed” his “precious cause” of an “open society” that would be under “existential threat” if the EU didn’t urgently centralize under the pretext of countering COVID-19, all as a result of that completely unexpected court ruling. 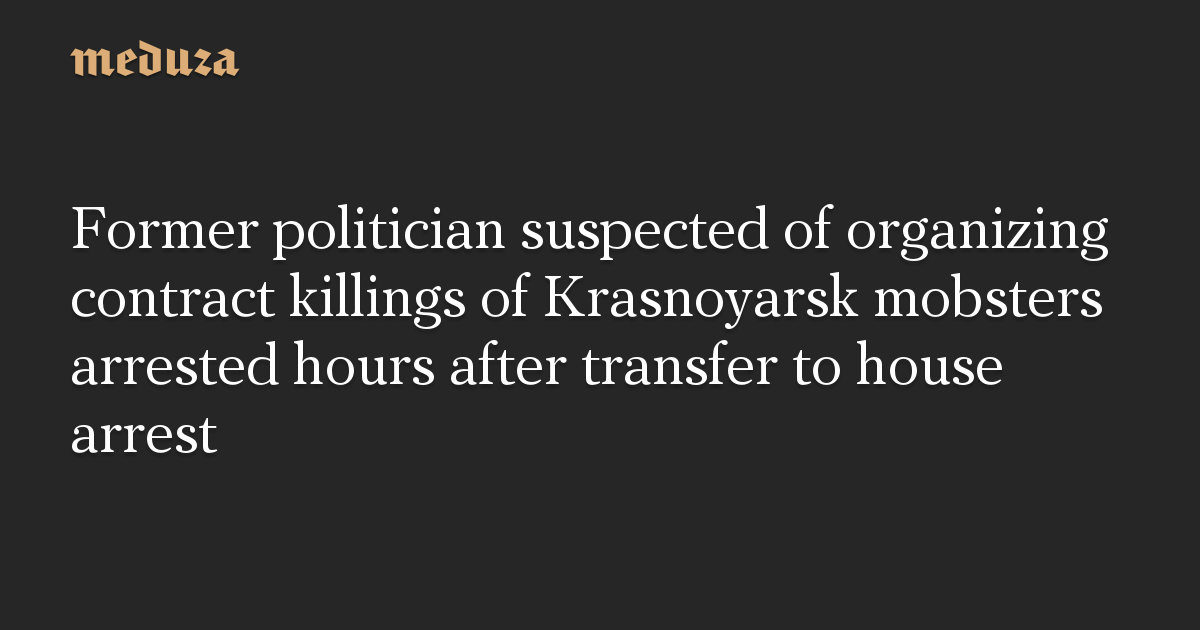