MOSCOW, June 18. /TASS/. An online conference on Nagorno-Karabakh will be convened by the end of June, while the face-to-face talks will be resumed after the coronavirus restrictions are lifted, Russian Foreign Ministry Spokeswoman Maria Zakharova said on Wednesday.

“Another online meeting is scheduled by the end of this month,” she said. “Once the borders are opened and restrictions on international communications are lifted, the meetings will again become face-to-face.”

“The co-chairs stay in regular contact with the foreign ministers of Azerbaijan and Armenia,” Zakharova stressed.

The conflict between neighboring Armenia and Azerbaijan over the highland region of Nagorno-Karabakh, a disputed territory that had been part of Azerbaijan before the Soviet Union break-up but was mainly populated by Armenians, broke out in February 1988. Then the Nagorno-Karabakh autonomous region declared its independence from the Azerbaijan Soviet Socialist Republic.

In 1991-1994, the confrontation spilled over into large-scale military action for control over the enclave and seven adjacent territories after Azerbaijan had lost control of them. Thousands fled their homes on both sides in a conflict that killed 30,000. A truce was called between Armenia and the Nagorno-Karabakh republic on one side and Azerbaijan on the other in May 1994.

Talks on the Nagorno-Karabakh settlement have been held since 1992 within the OSCE Minsk Group, co-chaired by Russia, France and the United States. 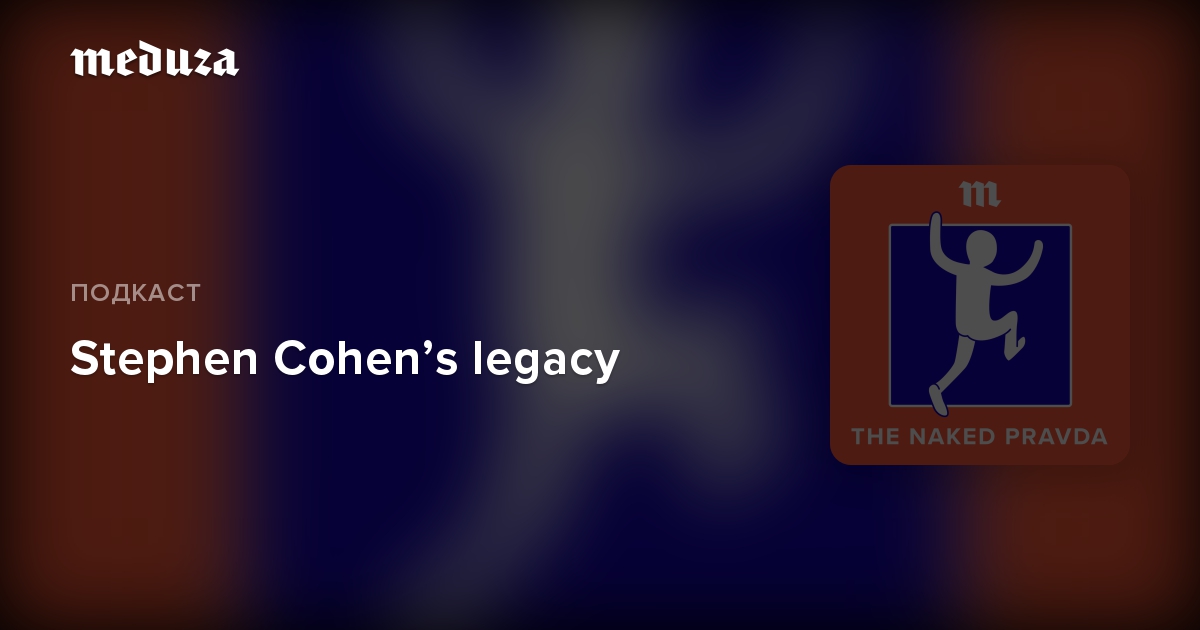 Biden and his gobbledegook