Thiago Silva was left out of Chelsea’s travelling squad for their Champions League tie with Krasnodar because Frank Lampard wanted to rest the veteran defender.

The Brazil international was told to stay behind as Lampard tries to manage his game time during a congested fixture schedule.

His absence means Antonio Rudiger is in contention to play in the Group E tie after being handed a lifeline at Stamford Bridge.

The German’s Chelsea career looked to be over in the summer following the arrival of Silva. But his failure to secure a move has prompted Lampard to include him in his first team plans – naming him as a substitute for last weekend’s draw against Manchester United and including him in his squad for Krasnodar.

“I’ve had discussions with Antonio, and all the players, as many as I can,” said the Chelsea manager. “I’ve always had a positive relationship with him.

“Everything I do, I do for the club. Selections and for the team, and every week – with the squad we have – sometimes you have to have players out of the squad. So that’s always big news for everybody.

“But we have a very positive relationship, he’s in the squad, so very much in contention to play.”

After back-to-back goalless draws, Lampard admits he is still getting the balance right with his defence and attack.

“I think with the last two games we’ve played against high level opponents,” he added. “Seville and Manchester United in their own way offer a lot of threats. Going into a Champions League game with Seville you have to respect what they can do.

“They just won the Europa League last year, they took Bayern to extra time in the Super Cup and they are a very talented team.

“So I wanted to get both sides of our game right. I think we got a lot of our defensive game right on the day. I didn’t like every bit of it because we are still improving because now we are training in real time.

“I think we did it well in those two games in the defensive side. The balance of us going forward wasn’t as great as I would want it to be, but I said after the game that that is the least of my worries in the big picture, because I know we have a lot of talent in this team.

“So getting both of sides of our game is something we are working on every day and I’m happy where we are, but we want more and that will take work.”

Low-paid workers £2,500 worse than 10 years ago even before Sunak’s pay freeze 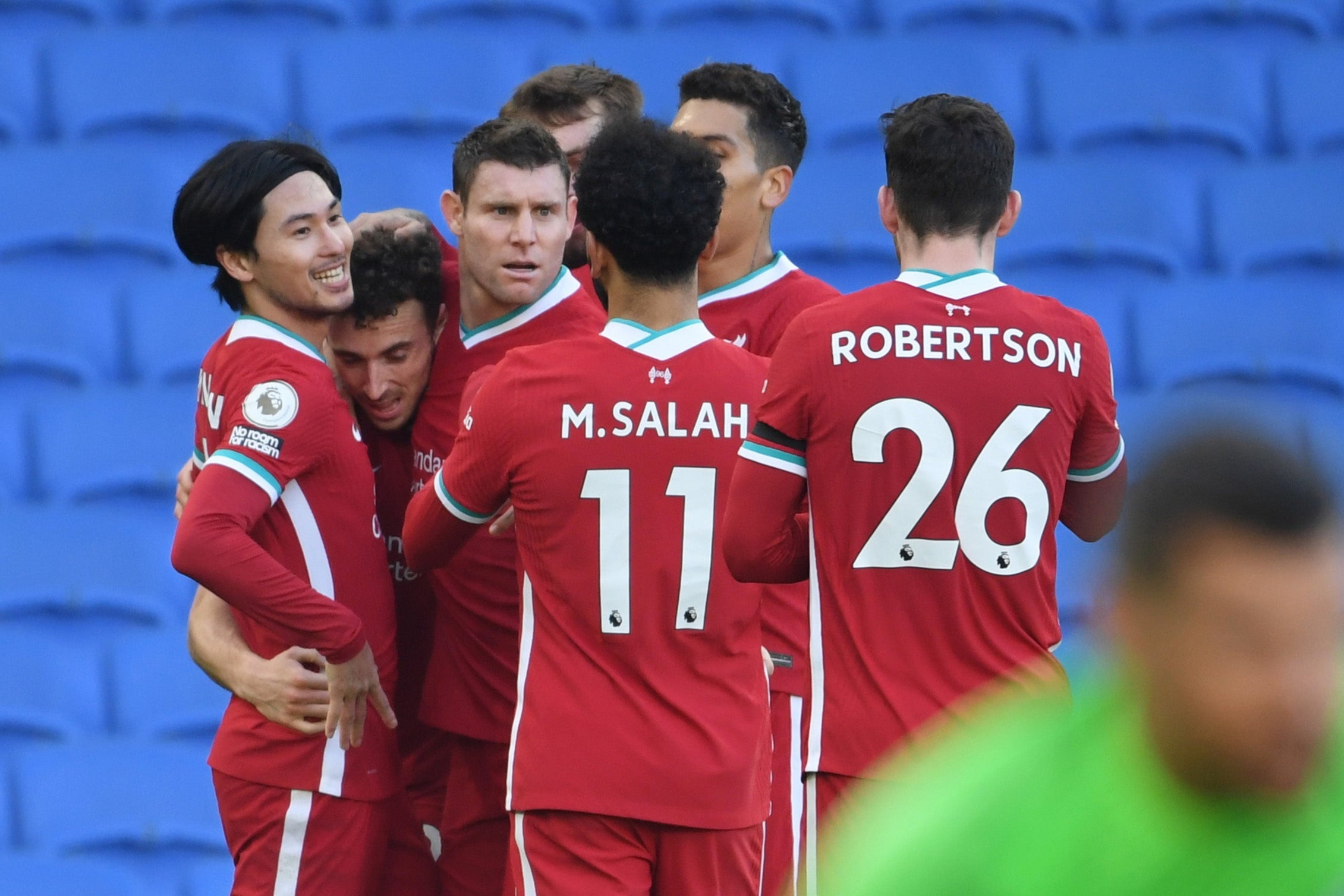 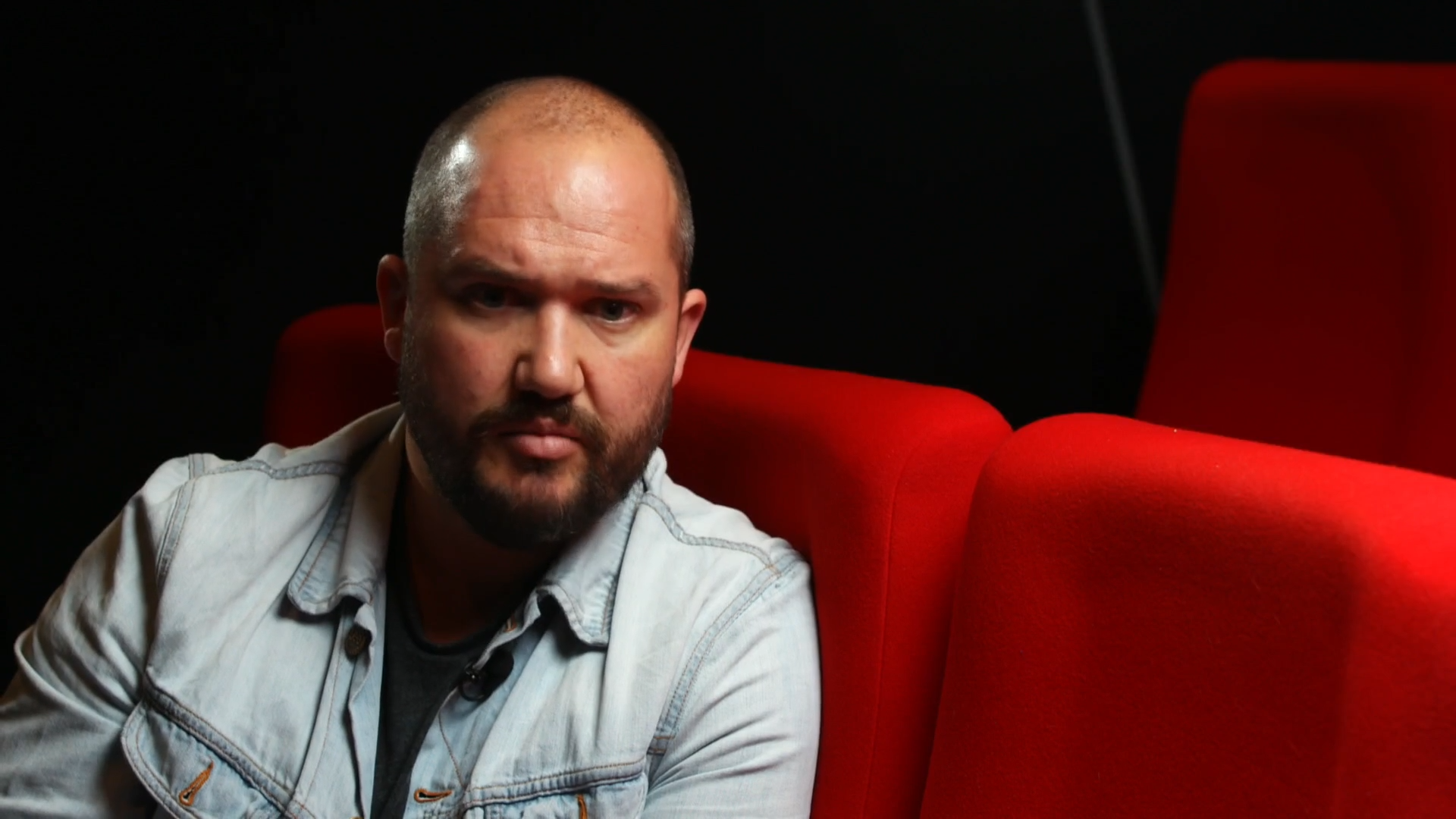