Tottenham have been tipped to break Liverpool and Manchester City’s domestic dominance by winning the Premier League this season.

Jose Mourinho’s side sit in fifth position in the table and are unbeaten since the first game of the season.

Liverpool are looking to retain the title they won last year, while Pep Guardiola is hoping to see his City side be top dogs in England again.

However, if the Reds are to win the league again this season they will have to do so without inspirational defender Virgil van Dijk.

It has been a hectic season so far – so make sure you don’t miss a single thing by signing up for the brilliant new Mirror Football newsletter!

All the latest transfer news and big stories will land straight into your inbox. You won’t miss out.

To sign up, put your email at the top of this article or follow the instructions on this link.

The Netherlands international has been ruled out for the season with an anterior cruciate ligament injury, a blow that former Liverpool midfielder Dietmar Hamann believes could be pivotal.

“It will have a huge effect on the title race,” Hamann said on van Dijk’s injury.

“When you lose Van Dijk, he is the best centre-back in the world at the moment.

“What the guy has done since he came to the club – he galvanised them and changed them from one of the most vulnerable defensively to one of the best.

“It also affects your team going forward, because if Van Dijk is not in the team they’re probably a bit more cautious. He’s clearly a big loss.”

Hamann also doesn’t think Man City will be able to regain their title, with the German believing they have “peaked” under Guardiola.

“City haven’t got any strikers at the moment, I think they’ve peaked under Guardiola,” Hamann said. “I don’t see them winning the Premier League or the Champions League in the next few years.

“I think a manager like Guardiola can’t be at a club for more than four or five years. He’s done that at Man City and if you see the players they bring in, there is no continuity and I don’t see them improving enough with the money they’ve spent.”

Who will win the Premier League title this season? Have your say here.

And Hamann is backing Spurs to make the most of his former clubs’ issues, with Mourinho in place to win a fourth title.

He added: “The team I really like at the moment is Spurs.

“If they are in the mix come March, April, I think Mourinho may have one last hurrah in him.” 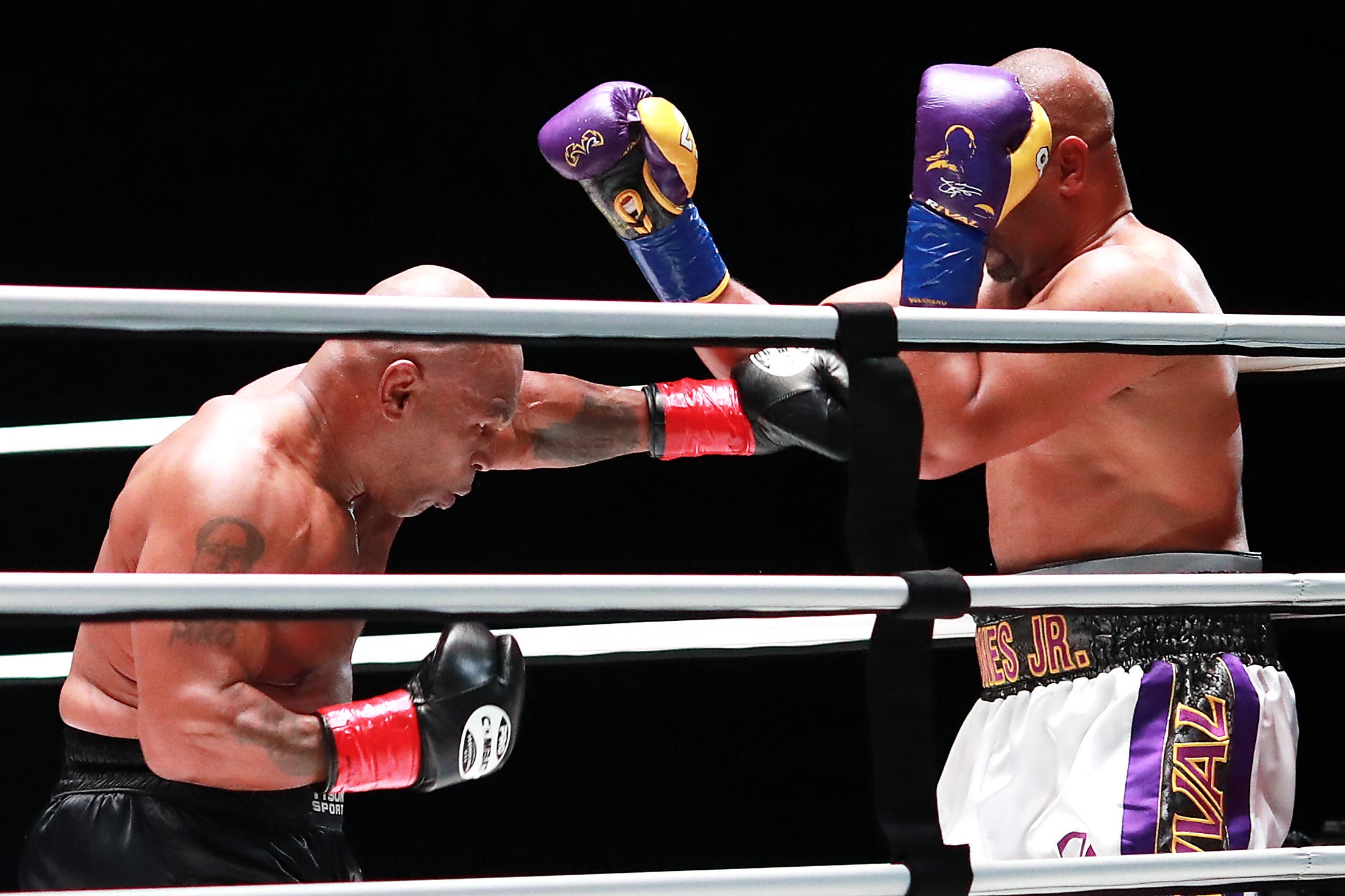