Berlin (AFP) – A long simmering row between the leaders of Germany’s far-right AfD party and its radical fringe has boiled over, sapping their strength as Chancellor Angela Merkel climbs in the polls.

As voters look for steady leadership amid the coronavirus outbreak, the Alternative for Germany party, which had capitalised on fears linked to the large 2015-16 refugee influx, has struggled to keep a lid on increasingly toxic infighting.

A feud between populist ultra-conservatives and elements in the party with ties to the right-wing extremist scene came to a head over the weekend after the party board ousted one of its state leaders, Andreas Kalbitz.

Kalbitz, who ran the AfD’s operations in Brandenburg, the large rural state surrounding Berlin, had concealed his past membership in a neo-Nazi outfit, “German Youths Loyal to the Fatherland”.

The censure spearheaded by the party’s relatively moderate co-leader Joerg Meuthen was seen as part of a strategy to maintain the AfD as a viable alternative for middle-class voters turned off by an association with radical skinheads.

“We need to demonstrate cohesion but we also need to clearly distance ourselves from extreme-right positions.”

Kalbitz ominously warned the party had committed a “political mistake” and vowed to challenge his ouster in court.

“If this decision was motivated by the hope of being accepted by the established parties and our political rivals, it will fail,” he told ARD.

Kalbitz’s expulsion sparked an outcry among the most radical AfD faction led by Bjoern Hoecke, who is believed to represent about one-third of the party’s supporters and whose star has been rising for months.

Deploying rhetoric resonant of 1930s fascism, Hoecke posted a video message accusing the AfD leadership of “treason against the party”.

“I will not allow our party to be divided and destroyed — and I know our members and our voters see this the same way I do,” he said.

The party’s leader in AfD stronghold Saxony, Joerg Urban, threw his support behind Kalbitz while MP Frank Pasemann wrote on Facebook that “Meuthen and co. are undermining the principles of the rule of law to banish a valued party colleague”.

Meuthen hit back on Sunday, saying Hoecke should “watch his own behaviour instead of accusing other people of ‘treason'”.

The AfD power struggle escalated in March when the radical fringe around Hoecke known as the “Wing” was placed under police surveillance due to association with known neo-Nazis and suspicion of posing a “threat” to German democracy.

The AfD managing board, which started out seven years ago as a eurosceptic outfit before shifting focus to immigration, scrambled to isolate the radicals.

In early April, Meuthen floated the idea of a formal schism but backed down in the face of an uproar within the party.

The discord has led the party to shed support among conflict-averse German voters, against the backdrop of the upheaval wrought by the coronavirus pandemic.

Although it remains strong in the economically depressed ex-communist east, the AfD is struggling in the rest of the country and currently polling at about 10 percent, down from nearly 13 percent in the 2017 general election.

Meanwhile Merkel, whose resignation the AfD has demanded for years, has garnered international praise for her handling of the outbreak.

Her Christian Democrats have surged to 38 percent support, as voters say they trust the veteran leader and trained scientist to see them through the crisis, which has been far less devastating in Germany than for many of its European partners.

The AfD has tried to harness the anger of a small but vocal minority who have staged noisy protests against the stay-at-home measures imposed to fight the virus. Several thousand people took to the streets across Germany on Saturday.

“We are seeing a trend in which extremists, particularly those on the right, are exploiting the demonstrations,” the head of the domestic intelligence service, Thomas Haldenwang, told Welt am Sonntag newspaper. 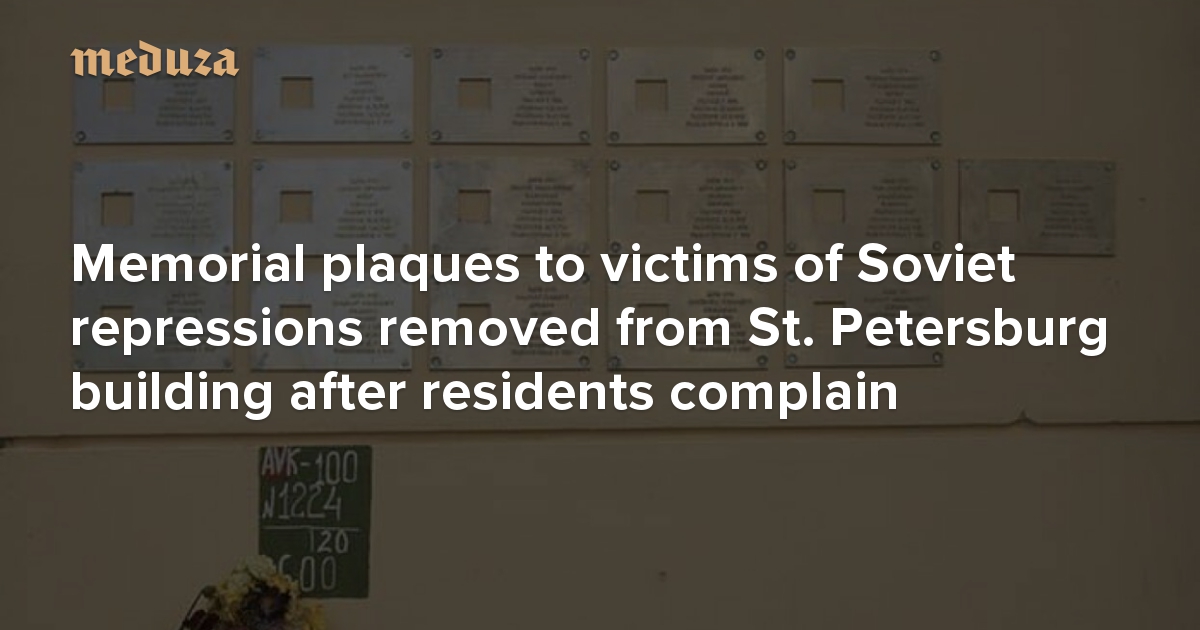 ‘The house looks like a cemetery’. Memorial plaques to victims of Soviet repressions removed from St. Petersburg building after residents complain

The numbers behind Ontario’s stern warning about Halloween safety, plus more lockdowns: These 4 charts show where we are right now in the COVID-19 battle

When is Trump and Biden’s final face-off, and how can I watch it live in the UK?