JERUSALEM (Reuters) – Israeli Prime Minister Benjamin Netanyahu and his centrist election rival Benny Gantz signed an agreement on Monday to form an emergency coalition government that would end a year of political deadlock.

Netanyahu’s right-wing Likud and Gantz’s Blue and White party issued a joint statement saying they had signed a unity deal, which follows elections in April and September 2019 and on March 2 in which neither won a governing majority in parliament. 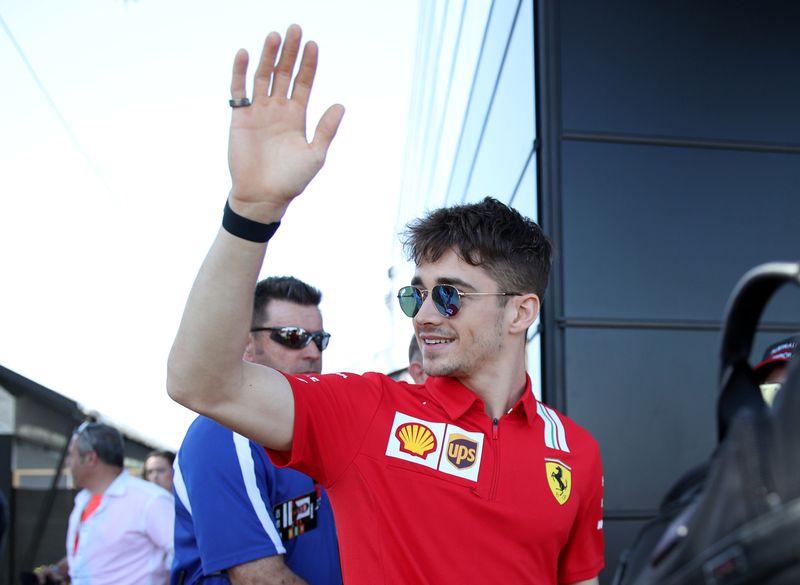 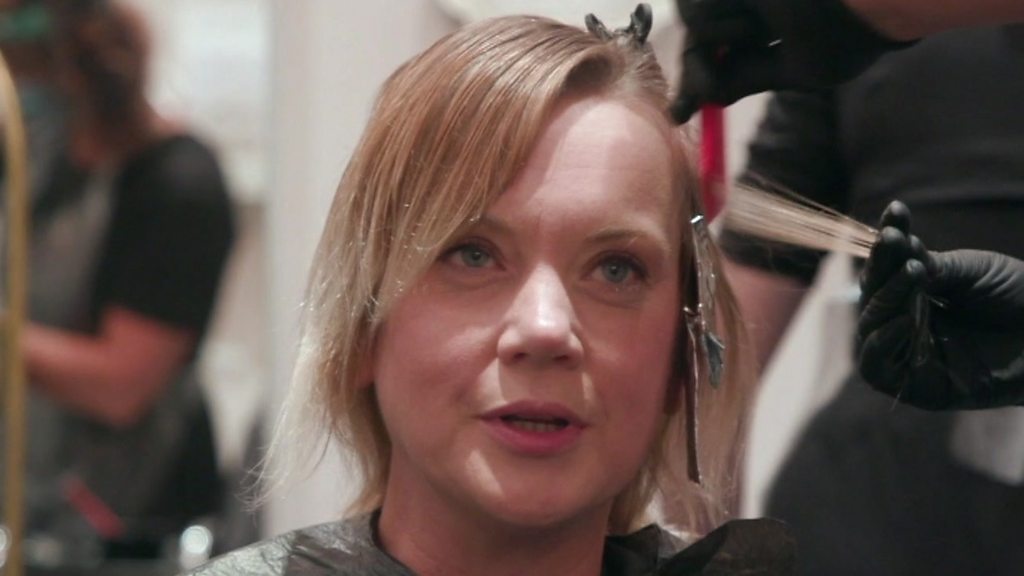 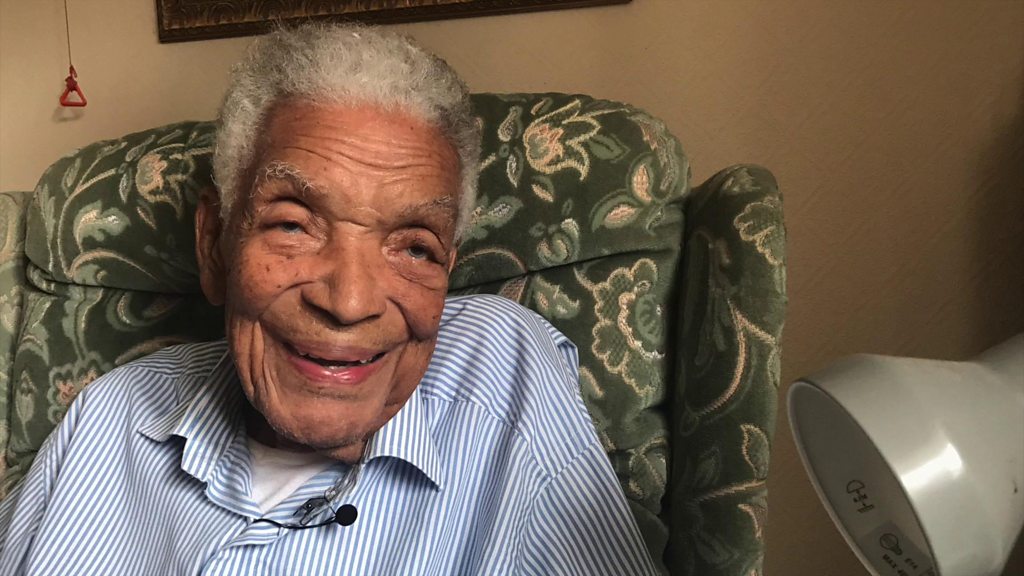