A man wears a face mask in a bus stop in front of the Shinagawa station during the rush hour after the government expanded a state of emergency to include the entire country following the coronavirus disease (COVID-19) outbreak, in Tokyo, Japan, April 20, 2020.REUTERS/Kim Kyung-Hoon

TOKYO (Reuters) – Japanese police reported last month the deaths of 11 people deemed to be unnatural before tests showed the victims had been infected with the new coronavirus, media said on Tuesday.

Japan, with more than 260 virus-related deaths according to public broadcaster NHK, has avoided the kind of explosive outbreak that has plagued the United States and many European nations, raising questions whether it is testing sufficiently.

Some of the 11 died at home and one was found lying in the street, the Nikkei business daily and other media said, citing the National Police Agency.

Contacted by Reuters, the National Police Agency said it could not confirm the facts before receiving questions by fax.

One of the cases police reported in the month to mid-April involved a man in his 60s found on a street in eastern Tokyo and taken to hospital, the Nikkei said.

A PCR test after he died from symptoms of pneumonia confirmed that he had been infected, it added.

The government has said it follows World Health Organization guidelines for virus testing, with all suspicious pneumonia deaths tested for the respiratory disease caused by the virus. 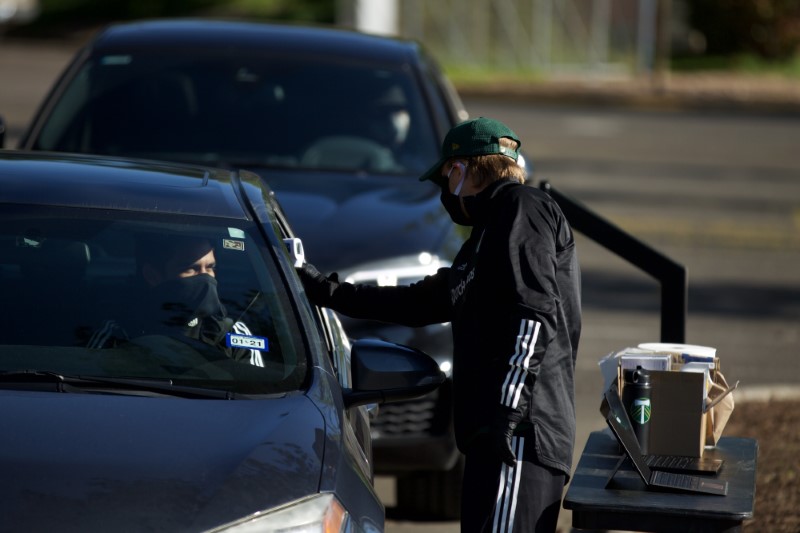 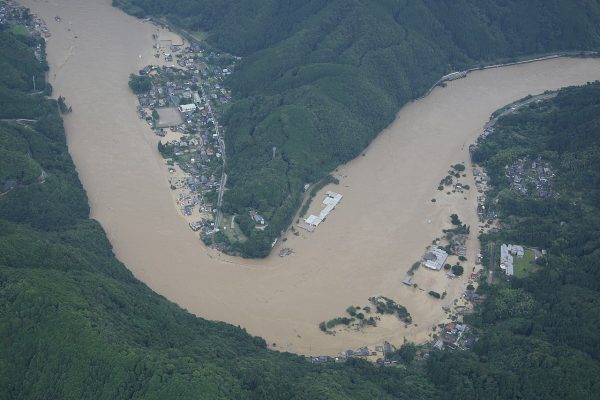 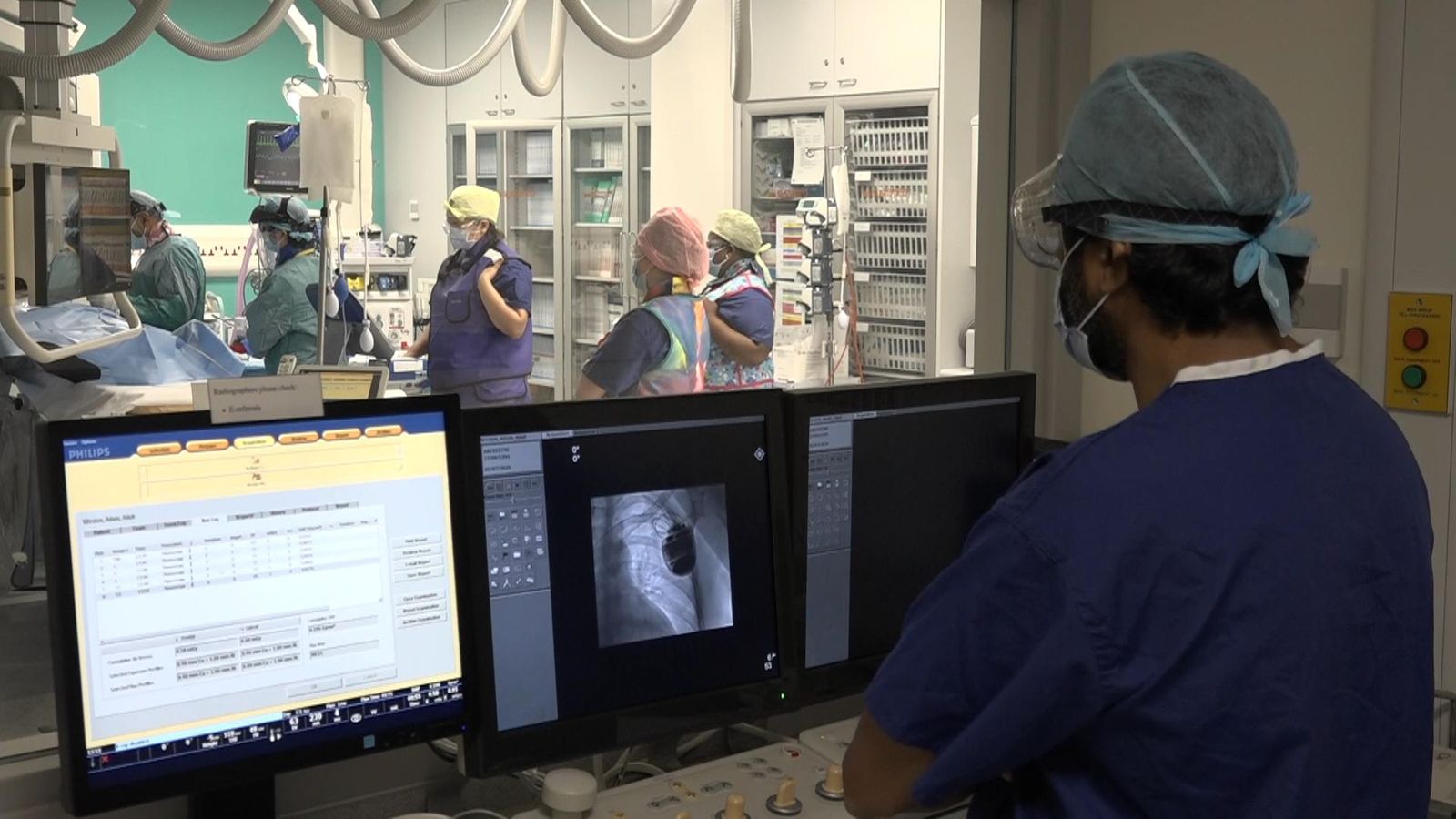