Joe Biden says he would secure Michelle Obama as his running mate “in a heartbeat” but doubts that the former first lady is interested in returning to the White House.

Mr Biden, the presumptive nominee for the Democratic presidential nomination to face Donald Trump in November’s general election, called Ms Obama “brilliant” and said she “knows the way around”.

“I’d take her in a heartbeat,” he told a Pittsburgh CBS affiliate. “She is a really fine woman. The Obamas are great friends.”

Last week, Mr Biden’s former boss and Michelle’s husband Barack Obama endorsed Mr Biden after avoiding publicly stepping into the field to coronate his Democratic predecessor. His endorsement followed reports that he had had several conversations with Mr Biden’s chief rival, Bernie Sanders, before his withdrawal from the race, while Democratic insiders tried to lure the Obamas into the fray as 2020’s primary elections began.

The former vice president has committed to selecting a woman as his running mate, though several other candidates for the role have been floated by the campaign and among the potential contenders themselves. But the former first lady has been referenced several times on the campaign trail.

During a January campaign stop, Mr Biden said he “sure would like Michelle to be the vice president”.

She also has been a top pick among party leaders eager for a return to a Biden-Obama ticket, relying on nostalgia from the 2008 and 2012 campaigns to appeal to party moderates, the party’s rank-and-file and black voters.

But in her 2018 best-selling memoir Becoming, she wrote: “I’ll say it here directly: I have no intention of running for office, ever.”

Mr Biden and other Democratic leaders have doubted whether she would change her mind two years later.

He said on Monday: “I don’t think she has any desire to live near the White House again.”

Stacey Abrams, a former Georgia gubernatorial candidate, who was seen as an early contender for the role, told Elle that she would make an “excellent” vice president alongside Mr Biden.

Mr Biden also has confirmed that he is considering Michigan governor Gretchen Whitmer for the job.

“In terms of who to pick, we’re just beginning the process,” Mr Biden said. “We’ll shortly name the committee to review this and begin to look through the backgrounds of the various potential nominees, and that’s just getting underway.”

Mr Biden said he has committed to selecting a woman as his running mate “because it is very important that my administration look like the public, look like the nation”.

He also committed to nominating a woman of colour to the US Supreme Court.

“That doesn’t mean there won’t be a vice president, as well,” he said. “I think it’s really important now that we establish once and for all, we should have had a woman president already … There are a number of qualified women out there.” 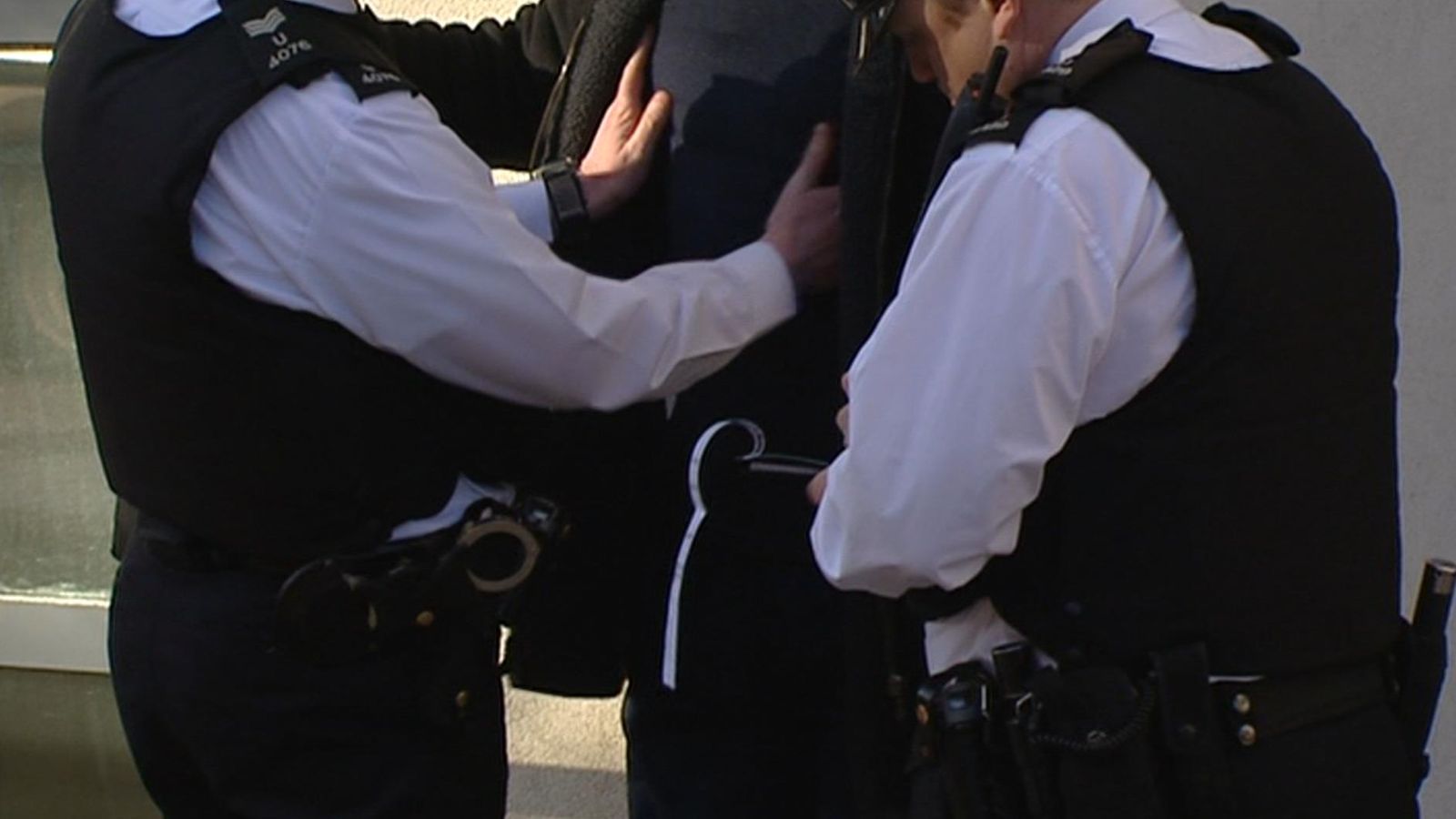 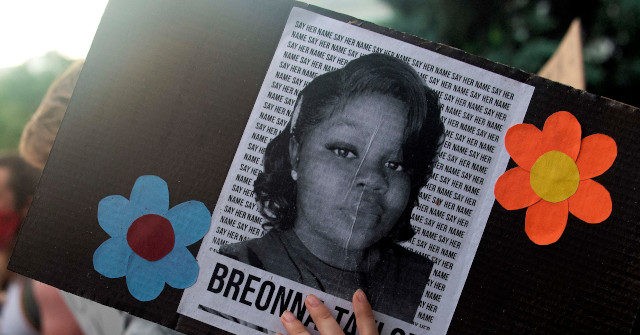 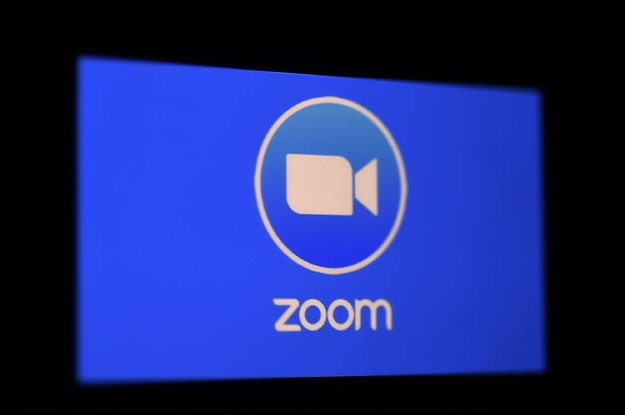