New Zealand is about to leave its highest lockdown level, but some authorities are worried people are already growing complacent about isolation rules.

On April 22, RNZ, New Zealand’s state-funded broadcaster, reported that over two days between April 18 and April 20, there were 1,071 breaches of level 4 restrictions — including things like stepping out their lockdown bubble, meeting in public places, and failing to obey social distancing. Over the whole month of lockdown, as of Monday, there were 3,800 breaches.

The rise in breaches happened days before Prime Minister Jacinda Ardern announced on April 20 that the country’s level 4 lockdown would ease to level 3. She said: “We have a transmission rate of 0.48% — one of the lowest in the world.”

As of April 22, New Zealand has 1,445 confirmed cases of COVID-19 with 13 deaths, according to data from Johns Hopkins University.

The exact details of what level 3 will look like when it kicks in on April 27 haven’t been released, but according to the New Zealand Herald, some workplaces will open, including construction, forestry, and manufacturing, although those who can work from home should do so, and others that require face-to-face contact will remain closed.

Yet even before the change in lockdown was announced, people’s growing complacency about following regulations was concerning local authorities, according to RNZ.

Hamilton Mayor Paula Southgate told RNZ that traffic levels had risen in Hamilton over the last few days. She said: “From my point of view, human nature is to become a little bit complacent from time to time.”

Chief executive of Hutt City Council Jo Miller said there had been an increase in people breaking isolation rules in Hutt City, and told RNZ, it was not the time to have a relaxed attitude to the restrictions “even if it’s a glorious day.”

However, Nick Wilson, a professor who is the director of a burden-of-disease epidemiology program at the University of Otago, who previously told Insider that New Zealand’s elimination policy could fail, said 500 breaches per day might sound like a lot, but it was only one in every 10,000 people.

He said he was “very impressed by the marked reduction” of movement by New Zealanders. Data from Google Mobility that was covered by a blog published by Otago University showed New Zealander’s activity had fallen across the board.

Even so, he said, the country and its economy would “get so much benefit from eliminating this virus as quickly as possible.” He said it was appropriate for police to prosecute those who had failed to follow the lockdown restrictions.

Early on in the lockdown, New Zealand’s police focused on educating and enforcing measures, but later in the month turned to charging people for breaking regulations, and nearly 400 people have been prosecuted.

“It may also be appropriate to consider other low-cost strategies to reduce spread,” he said.

This included mass mask-wearing by the public. In another blog published by Otago University on April 22, it said, as New Zealand’s restrictions were eased, “we need to consider all control options, even if the evidence is only suggestive.” The blog set out that since making masks was relatively cheap the New Zealand government should seriously consider mass use.

Read the original article on Insider 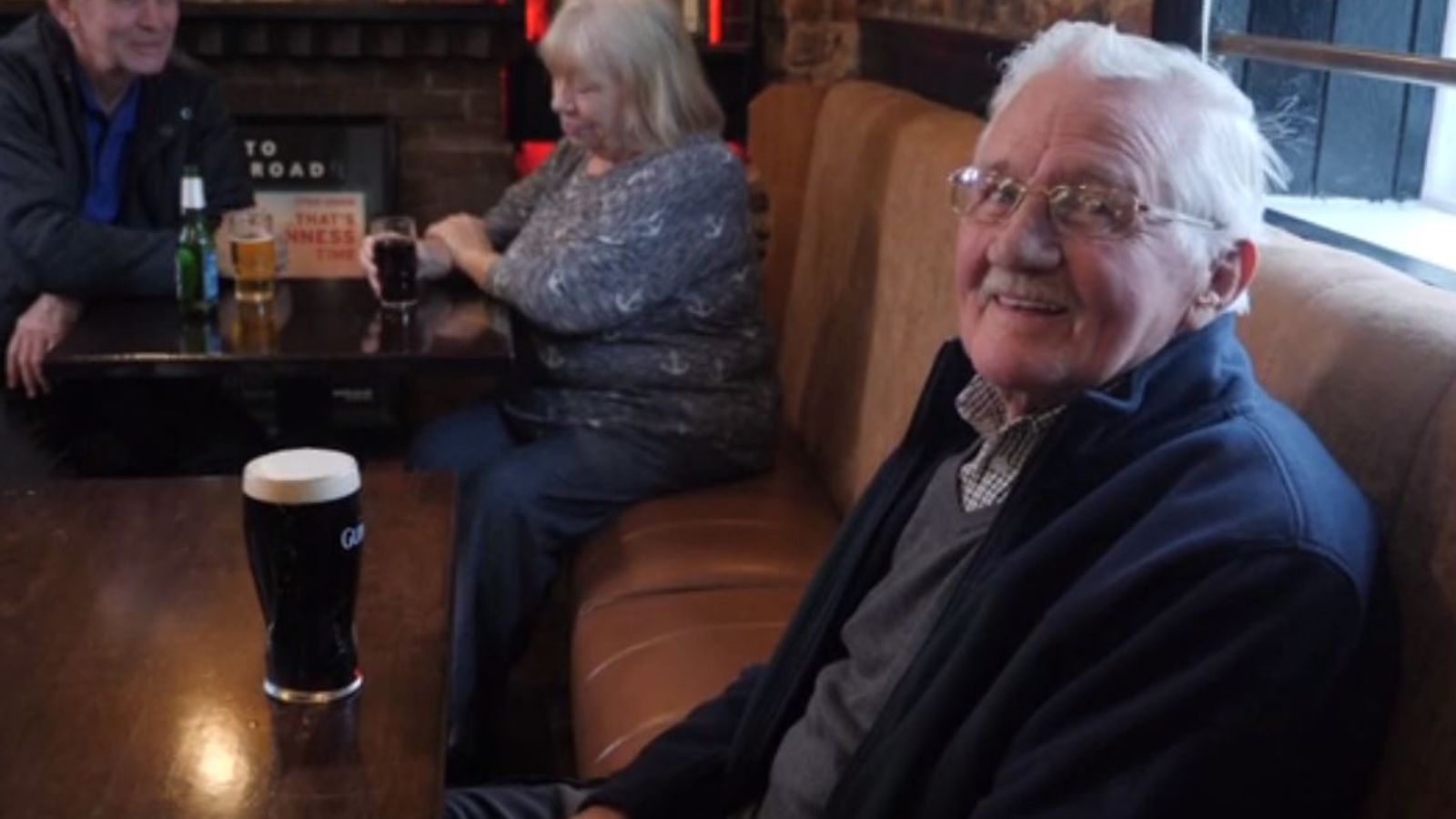 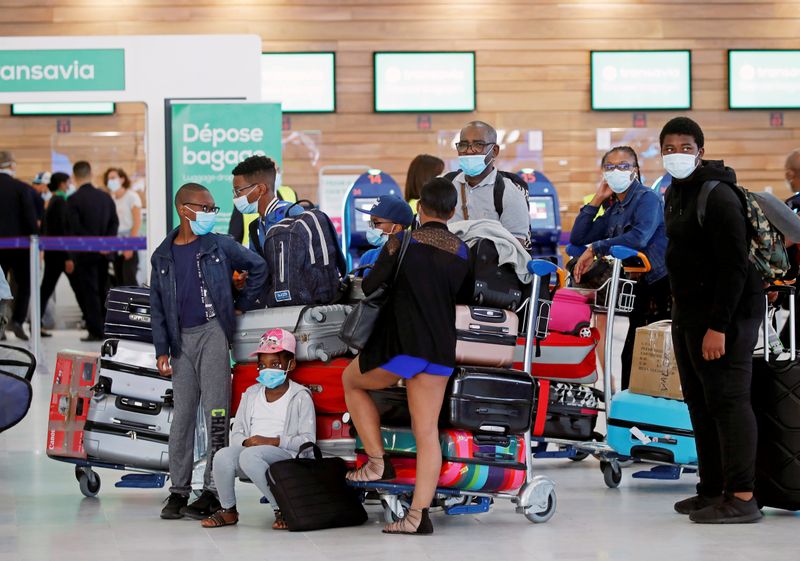