(Bloomberg) — For most of Europe, the easing of coronavirus lockdowns in the coming weeks will bring relief and a sense that the worst is over. For the social workers tracking domestic abuse, it’s likely to uncover more terrible news.

Many women trapped with violent partners have been unable to leave home to seek help and in some cases the abusers have destroyed their mobile phones, according to Fiona Dwyer, the chief executive of Solace Women’s Aid, London’s largest provider of domestic-abuse support services.

That’s left them with no way of contacting police or calling victim-support hotlines and means large numbers of women are expected to reach out as confinement measures are eased.

Dwyer’s concerns are echoed in towns and cities across Europe, where more people live in smaller apartments than in the U.S. and the confinement rules have typically been more extreme. In France, reports of domestic abuse to the police jumped by a third in the first week of the nation’s lockdown, French Interior Minister Christophe Castaner said last month, and by even more in densely packed Paris.

Three days of mourning were declared in the Spanish town of Almassora last month after a woman was killed by her husband in front of their two children.

In the face of such violence, activists and local authorities on Spain’s Canary Islands set up Mascarilla-19, a program that allows victims of abuse to report the crimes at any local pharmacy by asking for a “mascarilla” — Spanish for mask — followed by the number “19.” Pharmacists, trained to expect the code word, then contact police.

Mascarilla-19 has since spread to Italy, Germany, Norway, the U.K. and France and also to Africa and South America, said Kika Fumero, director of the Canaries’ Institute for Equality, which started the program. She too expects a surge in reported cases when the Spanish lockdown ends, and that Mascarilla meets a fundamental need.

“Mascarilla-19 has been a success but sadly because domestic violence is a universal reality, it’s completely exportable,” she said in an interview.

Dwyer, of Solace Women’s Aid, said there’ve been calls in the U.K. to set up a similar program in supermarkets. However, she’s not convinced it would work given every employee in a large store would need to be trained and abusive men may not allow their partners to leave home to go shopping.

In the first week of the U.K.’s lockdown, domestic abuse reports were up by 49% compared to an average week in January according to U.K. charity Crimestoppers.

The figures for deaths are more shocking. In the first three weeks of the U.K.’s lockdown, there were at least 16 domestic-abuse homicides, according to Solace, which cited figures tracked by a campaign called Counting Dead Women. That’s more than double the normal rate, and the highest it’s been for 11 years, in the aftermath of the financial crisis.

Two of those killed in the U.K. were children — underscoring how confinement in cramped accommodation also ramps up the risks that kids will fall prey to either an abusive parent, relative or online predator, the United Nations warned earlier this month.

Amid pressure from child psychologists, Spanish Prime Minister Pedro Sanchez said on April 18 his government will seek to relax rules that have prevented most kids from leaving their homes since mid-March.

Back in the U.K., the government last week extended the lockdown for three weeks and is, for the time being, resisting calls for a quick end to restrictions on mobility.

Dwyer is urging the government to increase funding for domestic abuse services beyond the 2 million pounds ($2.5 million) it’s already pledged for online and telephone resources during the coronavirus. 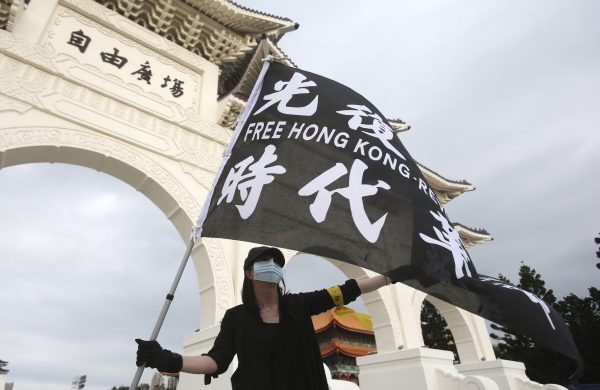 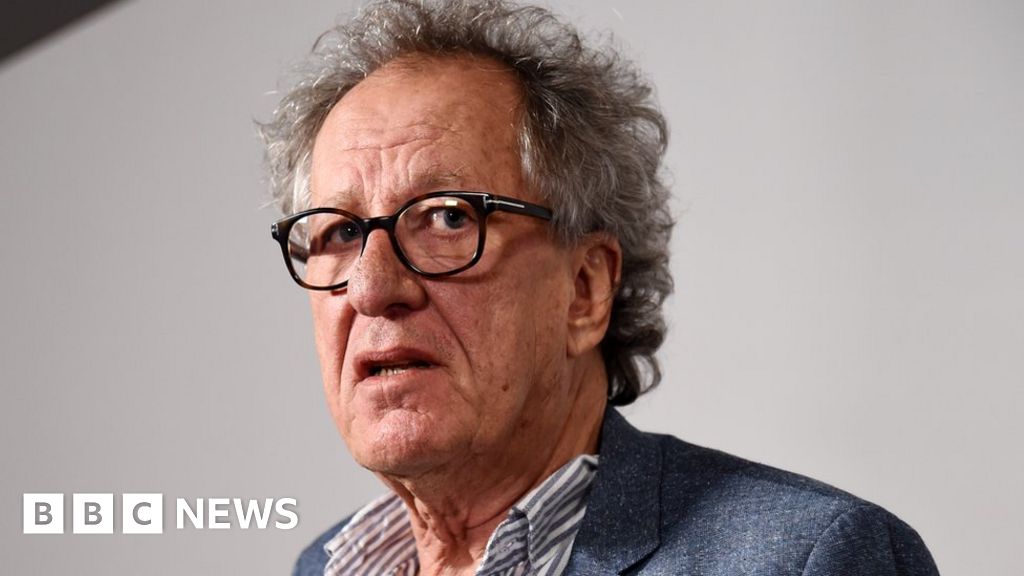