A six-year-old boy in Italy is celebrating after his football shirt design was adopted by the professional team Pescara.

Luigi D’Agostino beat other children in a competition, run by the club for young fans, aimed at easing the boredom of being stuck indoors during the country’s coronavirus lockdown.

The competition’s motto was “give a kick to Covid-19”.

The boy’s dolphin design will be worn by the Serie B team next season.

The Pescara club – its full name is Pescara Calcio 1936 – played in the top Italian league, Serie A, for seven seasons in its history.

Its mascot is a dolphin – the club plays in an Adriatic resort town famous for its beaches. The club features Luigi’s triumph on its website.

Italian sports kit supplier Erreà will make the shirts and has invited Luigi to spend a special day at its Parma headquarters, to see the new team strip coming off the production line.

The competition was launched simply as a children’s game, using Erreà graphics, but its popularity on social media turned it into a business project, Italian media report.

Millions of people in Italy have been unable to leave their homes – except for essential reasons – since lockdown measures came into force on 9 March. 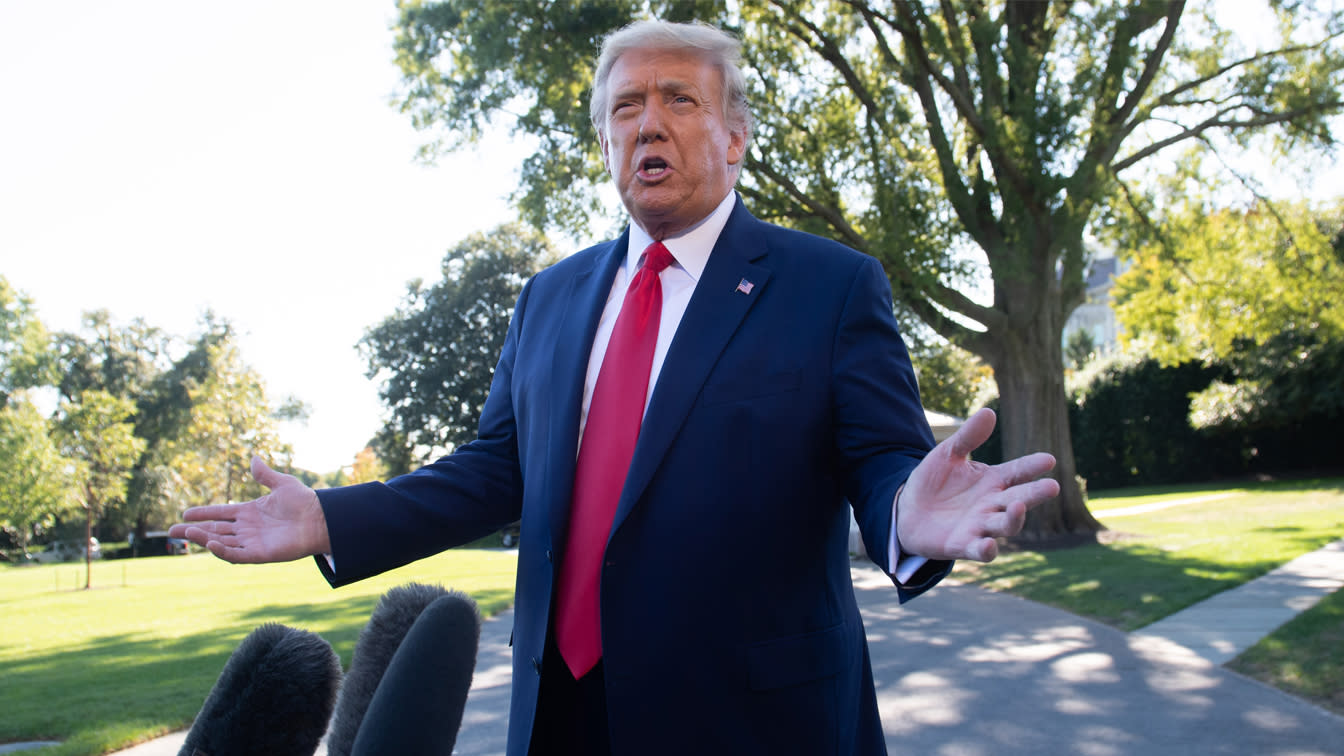