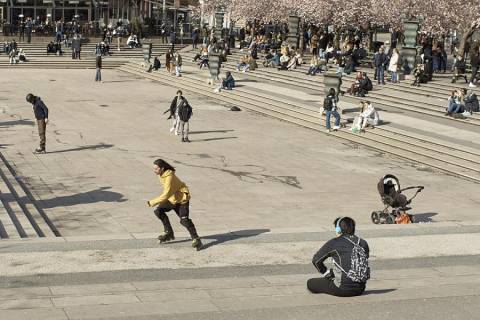 Game over. The Swedish-Belarussian model has won. Herd immunity is the way to go. Study and random testing shows that 600,000 or one-third of Stockholm county’s population have had the corona infection.

They had no symptoms or so little they did not even know they had it. Some 1,500 died, mortality 0.25%. In tough competition, the seasonal flu is still leading. 0.25% is share of those infected, the mortality to the whole population would be 0.015%, which would make the seasonal flu win hands down.

Hope when Putin hears about this today he orders Mayor Sobyanin to tear down his cybergulag, as fun as he might have in experimenting in hype technology and people’s lives.

Today, the Public Health Authority presented a new study that estimates that one third of everyone in Stockholm County will be infected with sars-cov-2 on May 1st this year. There will be about 600,000 people.

The study is a mathematical modeling of the spread of the virus in Stockholm County. It is based partly on the so-called Stockholm study that was conducted a few weeks ago when randomly tested 700 Stockholmers and partly the new infected cases that are reported daily.

– What is surprising is that there are so many cases, 99 percent of all cases, that are completely unconfirmed, says Lisa Brouwers, head of analysis at the Public Health Authority.

Unknown number of infected other Sweden

The Public Health Authority study comes to the same results as the mathematician Tom Britton’s calculations. This weekend he presented a study which also indicates that 30 percent of the population in Stockholm has had covid-19.

What it looks like in the rest of Sweden there are no calculations yet, but the high proportion of infected in Stockholm differs from the rest of the world.

“Preliminary data indicates that only a small proportion of the world’s population has become infected, no more than two to three percent,” WHO Director General Tedros Adhanom Ghebreyesus said at a press conference yesterday Monday.

Yesterday, French Institute Pasteur also presented a study that calculates that six percent of French people will have been infected on May 11 this year.

The low numbers do not surprise the infection protection expert Johan Giesecke.

– Most countries have had a lockdown, they have not had distribution in their countries in the same way as Sweden. We have had a spread of infection in the population, he says.

But there may also be dark figures in the international calculations.

– The data presented internationally may have been measured in different ways, either you have only measured antibodies or you have only counted those cared for in hospitals. We have tried to estimate the entire spread, says Anders Wallensten, Deputy State Epidemiologist at the Public Health Authority. 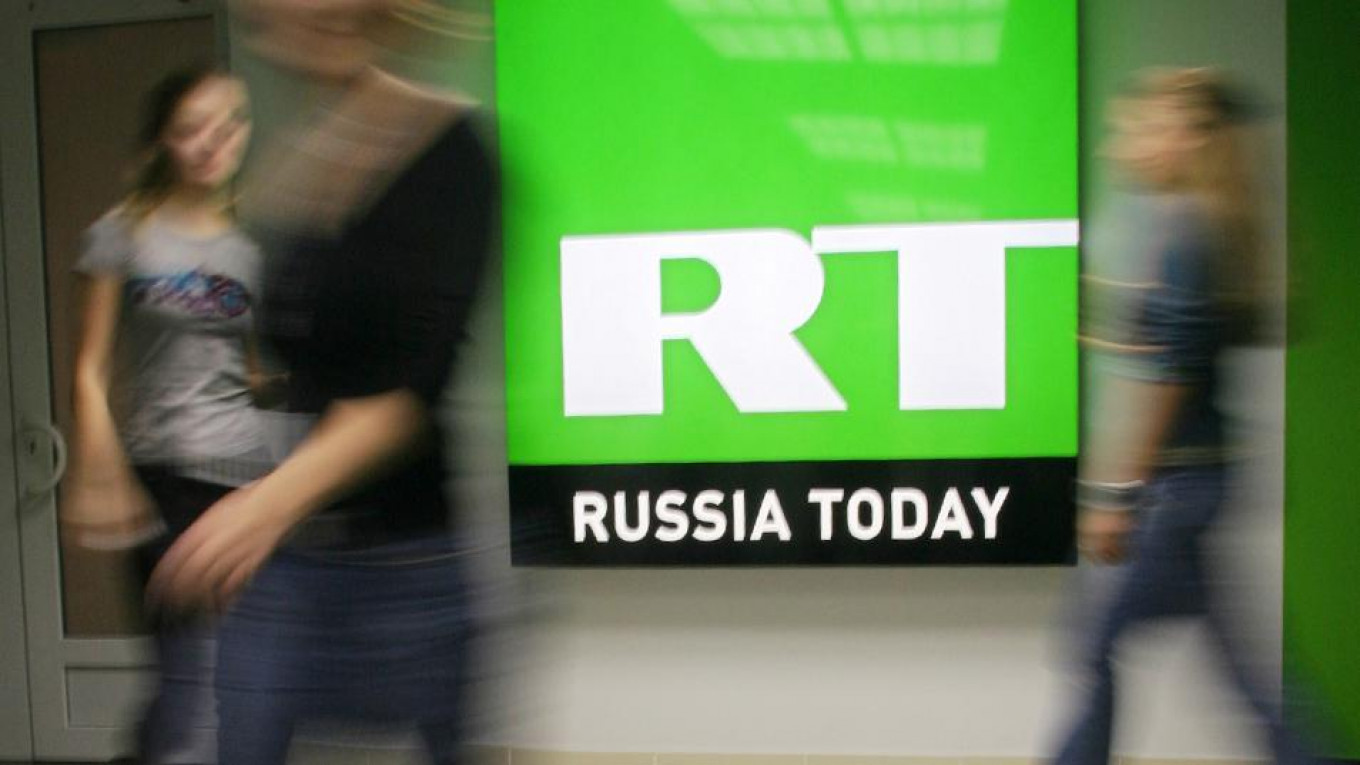 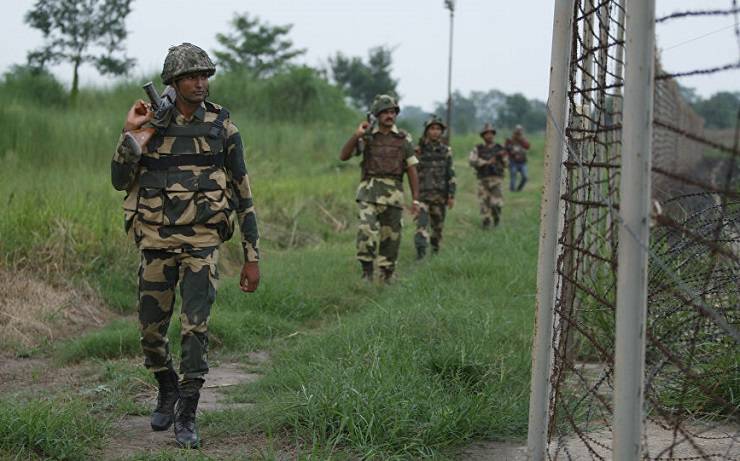 Is Washington Trying to Get India to Start a War With China? 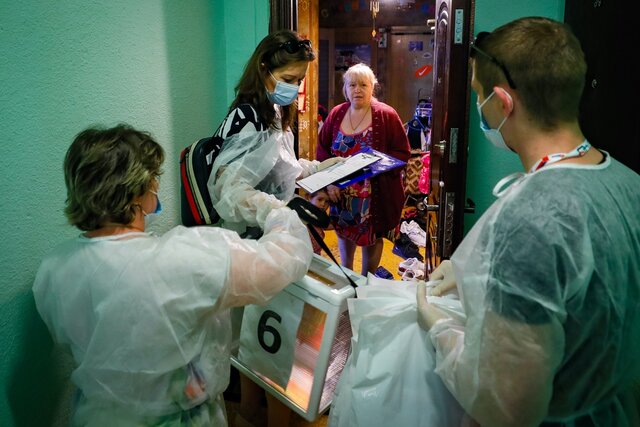 ‘Nothing is forbidden’. How the Kremlin convinced Russia’s citizens to support a new constitution and ‘zero’ Putin’s presidential terms