The presidential Blue House says it had no information about the rumors on Kim’s health. Speculation often surfaces about North Korea’s leadership based on attendance at important state events. Kim, who is in his mid-30s, missed the celebration of his late grandfather and state founder Kim Il Sung on April 15, the country’s most important holiday.

At his last public appearance, he presided over a political bureau meeting of the ruling Workers’ Party on April 11, discussing preventive measures against the coronavirus and electing his sister as an alternate member of the bureau. However, state media reported Kim sent greetings to Syrian President Bashar Assad last week and a “birthday spread” to a North Korean woman who turned 100 on Monday.

“We have no information to confirm regarding rumors about Chairman Kim Jong Un’s health issue that have been reported by some media outlets. Also, no unusual developments have been detected inside North Korea,” Blue House spokesman Kang Min-seok said in the statement.

“We just don’t know,” said the official, who was not authorized to discuss the matter publicly and spoke on condition of anonymity. The U.S. official would not elaborate on where the information came from or when it had been received. The White House and State Department had no comment.

The original CNN report had cited an anonymous U.S. official who said Kim was in bad shape after an unspecified surgery. Later, another US official told the same network that the concerns about Kim’s health are credible but the severity is hard to assess.

Daily NK, an online newspaper focused on North Korea that often cites defectors or unspecified sources within North Korea, had cited anonymous sources saying Kim was recovering from heart surgery in the capital Pyongyang and that his condition was improving.

An official from Seoul’s National Intelligence Service, who didn’t want to be named, citing office rules, said the spy agency couldn’t confirm whether Kim had had surgery.

A political upheaval in North Korea would be unlikely even if Kim became sidelined by health problems, according to analyst Cheong Seong-Chang at the private Sejong Institute in South Korea.

Cheong said Kim’s sister, Kim Yo Jong, is already exercising significant influence within the government and that most members of Pyongyang’s leadership share an interest with the Kim family in maintaining the North’s system.

Outside governments and media have a mixed record on tracking developments among North Korea’s ruling elite, made difficult by Pyongyang’s stringent control of information about them.

Kim’s absence from state media often triggers speculation. In 2014, Kim vanished from the public eye for nearly six weeks before reappearing with a cane. South Korea’s spy agency said days later that he had a cyst removed from his ankle.

Kim, believed to be 36, took power upon his father’s death in December 2011 and is the third generation of his family to rule the nuclear-armed country.

Kim met President Donald Trump three times in 2018 and 2019 and had summits with other Asian leaders as he pursued diplomacy in hopes of ending crippling sanctions and getting security guarantees. But he maintained his right to a nuclear arsenal and most diplomacy has stalemated since. 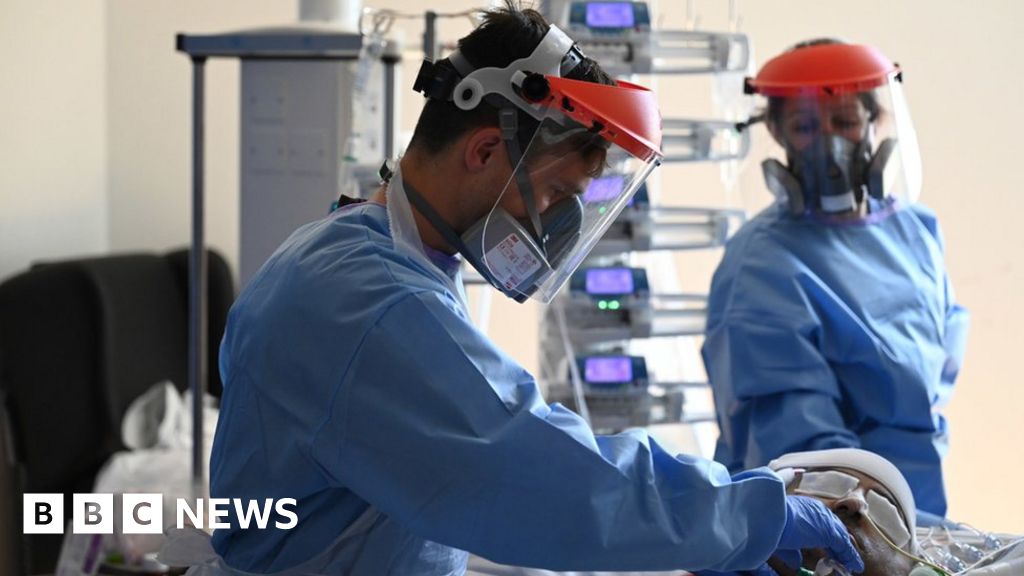 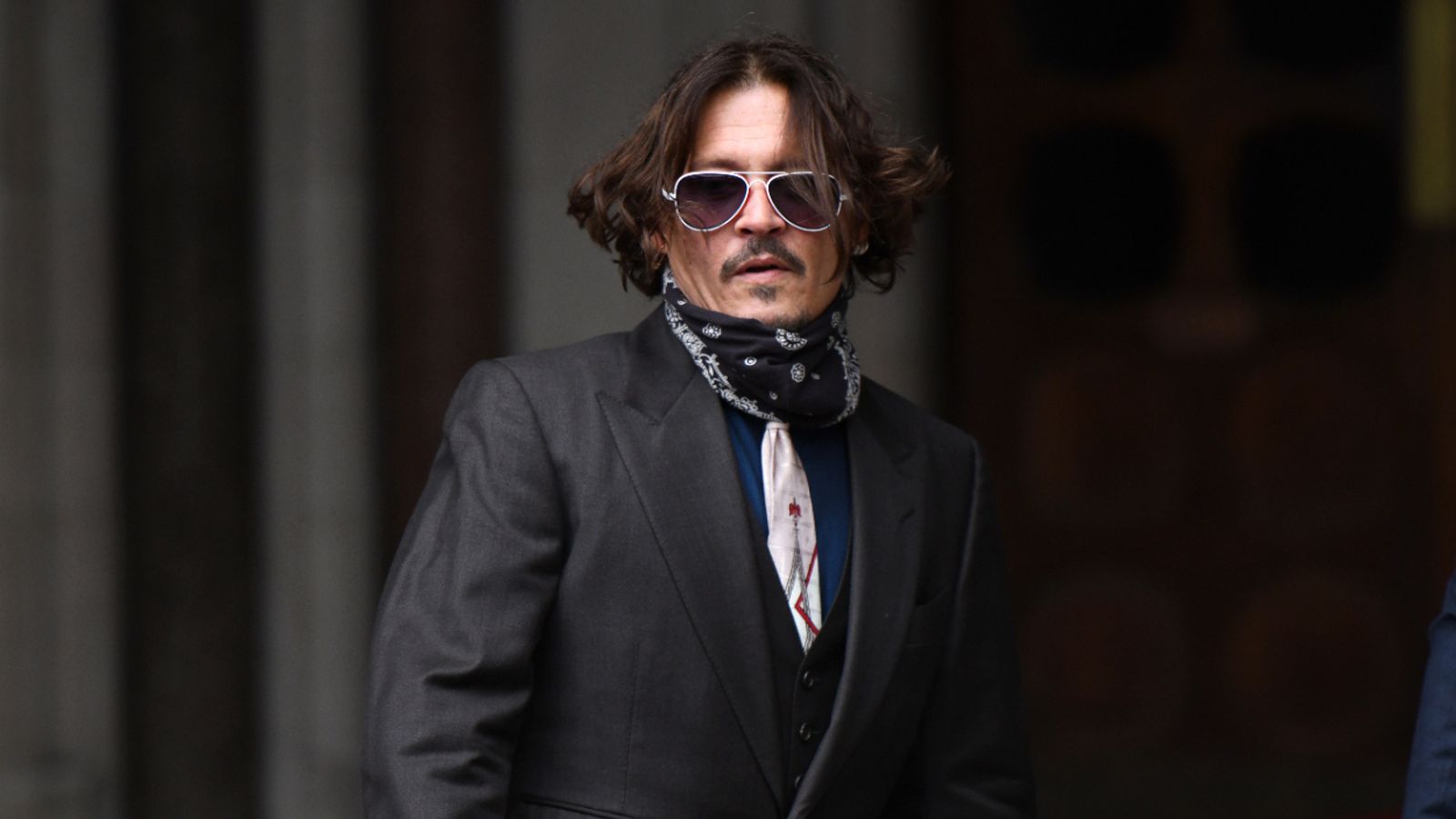 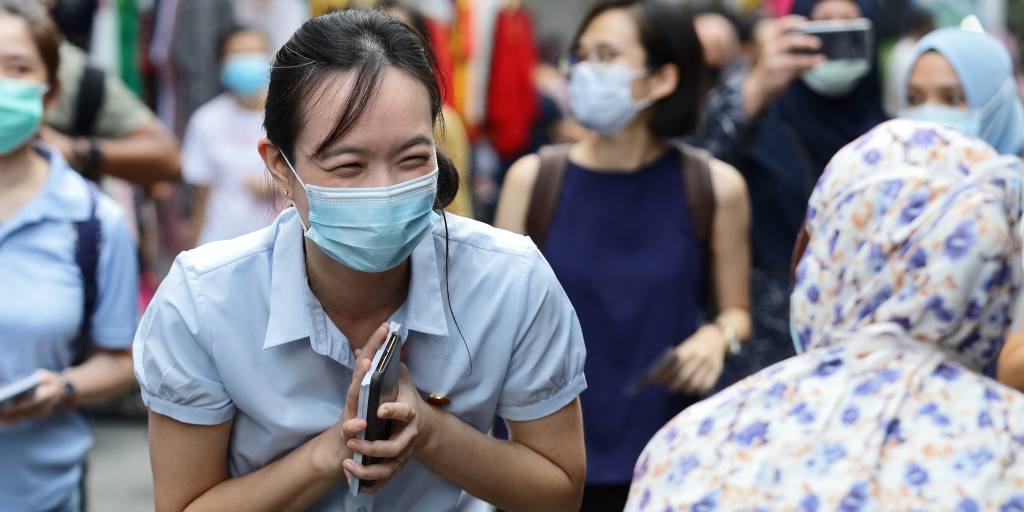 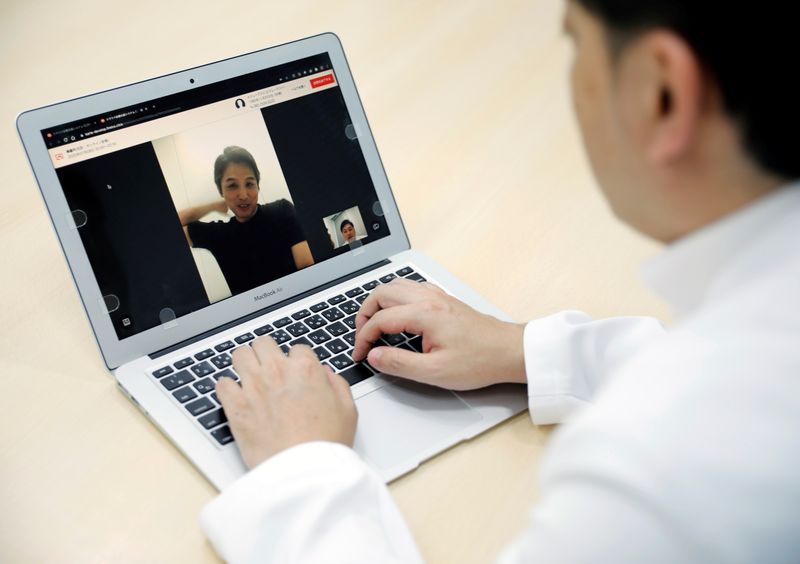