A nursing home in New York has reported the deaths of 98 residents who are believed to have had coronavirus.

The “horrifying” death toll at the Isabella Geriatric Center in Manhattan is believed to be one of the worst outbreaks in the US.

Initially, state officials only recorded 13 deaths but staff at the 705-bed home later confirmed that up to 46 residents who tested positive for COVID-19 had died, and an additional 52 people who were suspected to have the virus.

Some died at the nursing home and others died after being treated in different hospitals.

Mayor Bill de Blasio said: “It is absolutely horrifying. It’s inestimable loss, and it’s just impossible to imagine so many people lost in one place.”

The number of bodies became so overwhelming the home ordered a refrigerator lorry to store them because funeral homes have been taking days to pick up those who have died.

Audrey Waters, a spokeswoman for the nursing home, wrote in an email: “Isabella, like all other nursing homes in New York City, initially had limited access to widespread and consistent in-house testing to quickly diagnose our residents and staff.

“This hampered our ability to identify those who were infected and asymptomatic, despite our efforts to swiftly separate anyone who presented symptoms.”

Isabella was also struggling with staffing shortages and was forced to hire carers from outside agencies and found it difficult to obtain personal protective equipment for employees.

Ms Waters said the home is finally “getting more access to testing” now.

Nursing homes have been known since the earliest days of the outbreak to be vulnerable to COVID-19 and have been particularly hard hit in New York, which had at least 3,065 nursing home deaths according to figures compiled up to Thursday.

The state Department of Health said it has received “outbreak reports” from 239 nursing homes, including at least six facilities with death tolls of 40 patients or more.

The mayor added: “The one thing we now know about the nursing homes is the status quo cannot continue to say the least. Something very different has to happen.”

Adriano Espaillat, a New York Democrat, accused Isabella of keeping the public and elected officials in the dark about the outbreak.

The centre said it “could not speculate” as to why a state survey previously listed only 13 COVID-19 deaths at its facility and added that it “truthfully and accurately reported” its death toll to state officials.

An updated data set is being compiled by officials in a bid to offer a more detailed insight into nursing home deaths.

Mr Cuomo referred to a “vagueness” in some reporting of suspected COVID-19 cases but warned nursing homes not to misrepresent their death tolls.

He said: “They submit these numbers under penalty of perjury.

“They can be prosecuted criminally for fraud on any of these reporting numbers.”

Isabella said it kept family members informed about changes in their loved ones’ conditions despite the circumstances.

Ms Waters said: “When we believe their loved one is nearing death, we do reach out to a resident’s primary contact and ask if they would like to say goodbye in person or via phone or an app.

“In-person goodbye visits were never interrupted and continue to happen.” 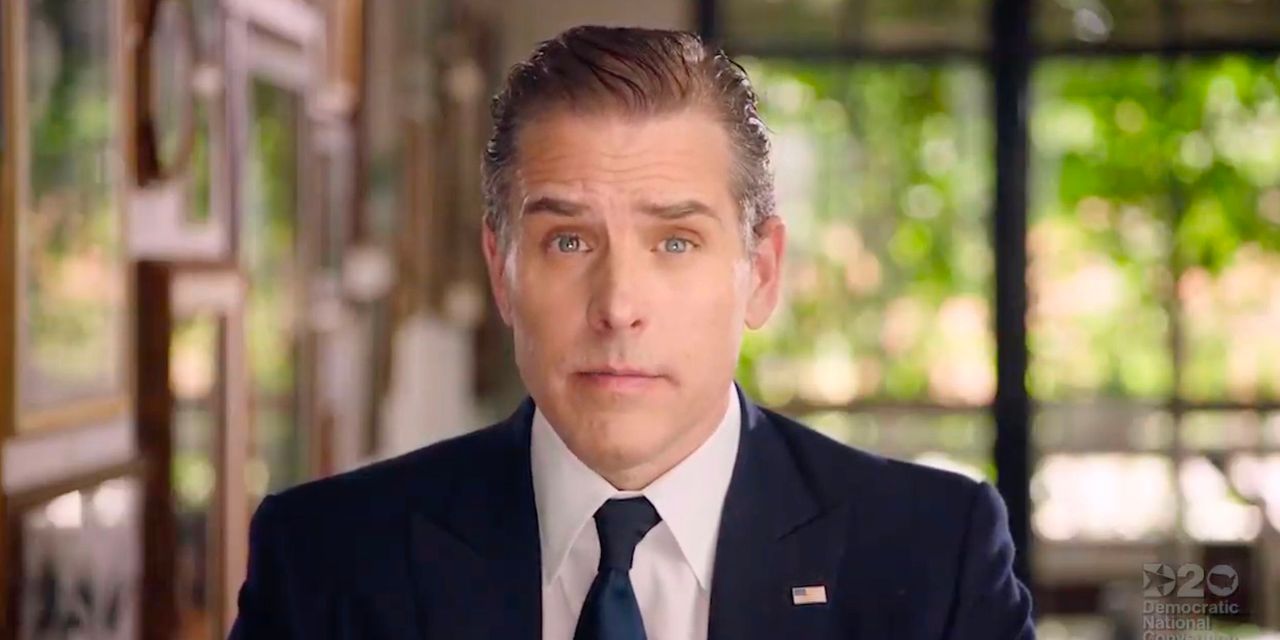