By Sruthi Shankar and Susan Mathew

(Reuters) – European stocks extended losses on Tuesday as worries about the economic fallout of tighter coronavirus restrictions on the continent overshadowed some better-than-expected earnings reports.

The pan-European STOXX 600 index <.STOXX> fell 1% to a one-month low, on rising infections in the United States and Europe and fading hopes of a U.S. stimulus package before the presidential election. [MKTS/GLOB]

Focus will now be on Thursday’s meeting of the European Central Bank for clues on monetary stimulus for the bloc.

“The ECB is widely expected to stand pat until the next meeting. Macro forecasts won’t be updated until the December 10 meeting, but the bank will have to acknowledge the deteriorating outlook now,” said Win Thin, global head of strategy at Brown Brothers Harriman.

“There’s a small risk of more jaw boning against the stronger euro.”Germany’s DAX <.GDAXI> shed 0.9% to hit four month lows, while France’s CAC 40 <.FCHI> fell 1.8% to a one-month trough as the country grappled with a runaway infection rate.

German Chancellor Angela Merkel is planning a “lockdown light” in Europe’s largest economy that would mainly focus on the closure of bars and restaurants to slow down a second wave of infections, newspaper Bild reported.

Losses on the UK’s FTSE 100 <.FTSE> were limited by a 3.4% jump in Europe’s biggest bank HSBC <HSBA.L> after the lender signalled a pandemic-induced overhaul of its business model, accelerating plans to shrink in size and slash costs.

But shares in oil major BP <BP.L> fell 2.1%. The company swung back to a small profit in the third quarter, but also warned of pandemic-related uncertainties. Europe’s oil and gas sector index <.SXEP> touched its lowest level in seven months.

Spanish bank Santander <SAN.MC> closed down 1.3% as it tracked broader negative investor sentiment in the market. It had earlier in the day logged gains of up to 5% after saying it expects 2020 core profit to beat market expectations, helped by additional cost savings of 1 billion euros.

Third-quarter earnings from Europe remain largely positive. Out of the 27% of the STOXX 600 companies that have reported so far, 73% have beat profit expectations, according to Refinitiv data.

Tobacco group Swedish Match <SWMA.ST> climbed 3.5% as it reported a bigger-than-expected rise in quarterly profit on the back of higher sales of smokeless products.

(Reporting by Sruthi Shankar in Bengaluru; Editing by Sriraj Kalluvila and Susan Fenton) 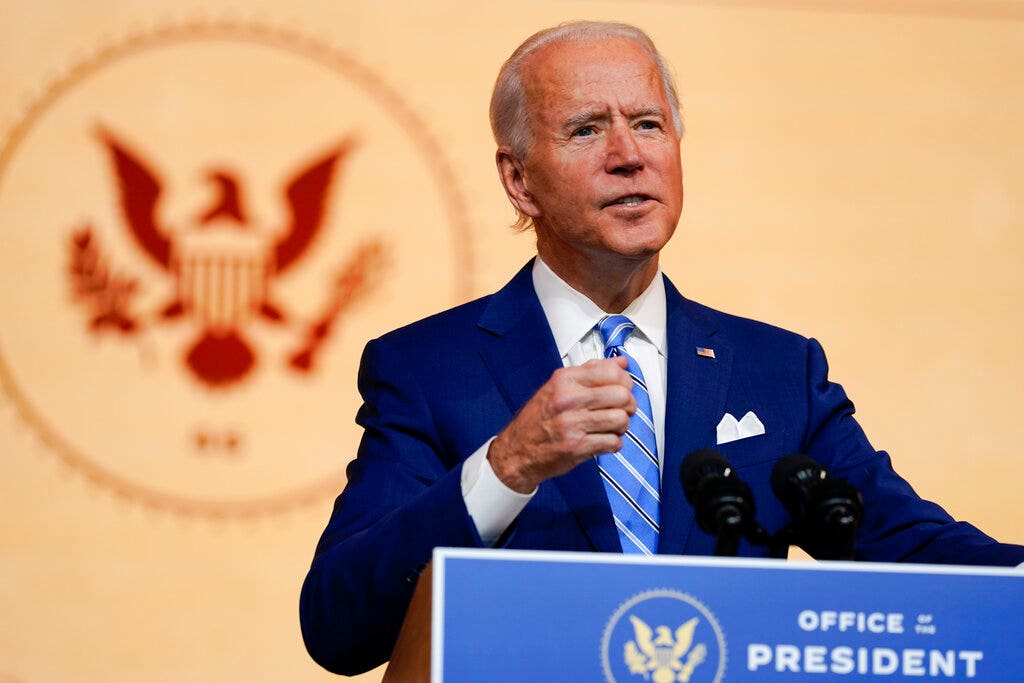 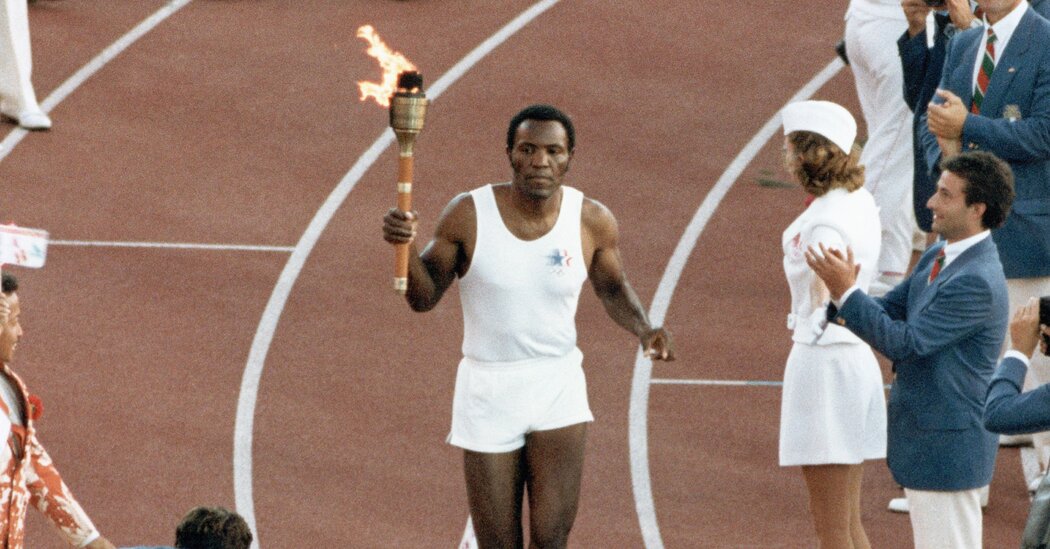 Rafer Johnson, Winner of a Memorable Decathlon, Is Dead