General Michael Flynn may be welcomed back to the White House. President Trump said Thursday he would certainly consider bringing Flynn back into his administration.

Flynn served as the president’s first national security adviser. He later pleaded guilty to lying to the FBI during the Russia investigation. However, the president said he expects Flynn will now be exonerated.

“But I think he’ll be fully exonerated one way or the other,” he stated. “And so certainly he’d be capable of coming back, he suffered greatly.”

What happened to General Michael Flynn, a war hero, should never be allowed to happen to a citizen of the United States again!

President Trump was also asked if he would pardon Flynn. He said he doesn’t think he will need to because he believes an exoneration is imminent.

One America’s Salina Arredondo has the latest regarding evidence in the case surrounding Flynn.

How Abortion May Change in the Supreme Court 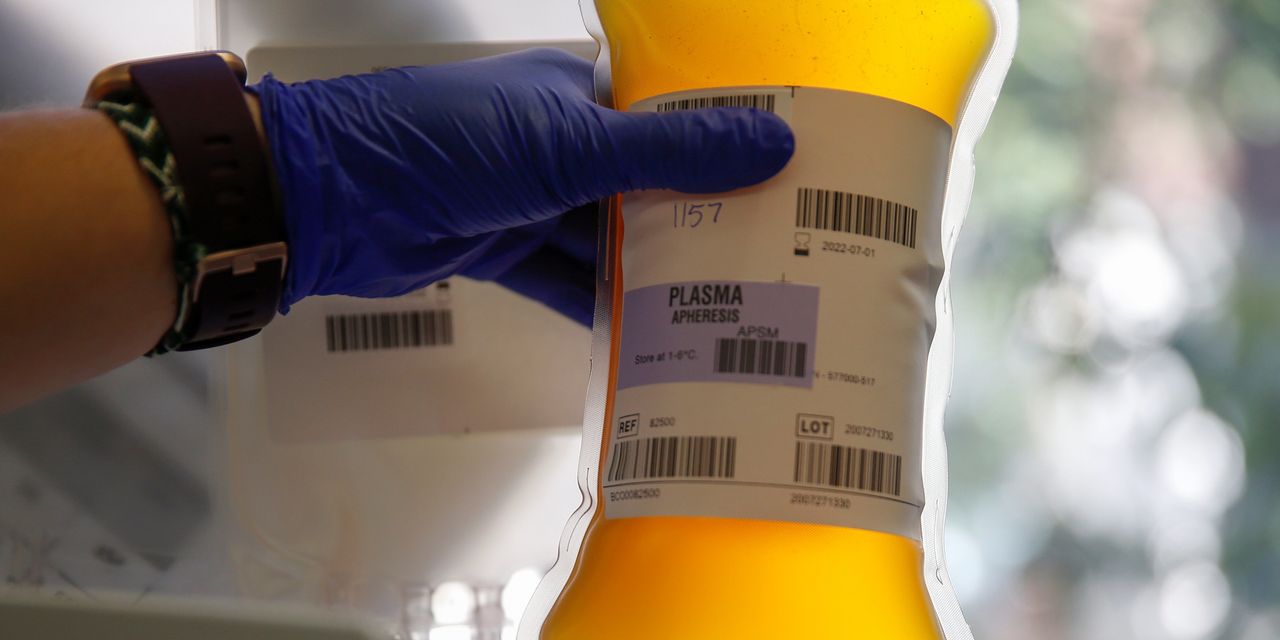 A Little Debate on Plasma Is Healthy for Science