The NHL is hoping to convince teams that the league should move the 2020 draft to early June and hold it virtually, according to a report.

ESPN said Saturday that it obtained a memo sent by deputy commissioner Bill Daly to teams that laid out the benefits of holding the draft in early June. It currently is scheduled for June 26-27 in Montreal.

The NHL suspended play on March 12 amid the coronavirus pandemic. League officials are hoping to restart, and finish, the season this summer. Under that scenario, the start of the 2020-21 season could be delayed by several weeks, but the calendar wouldn’t be friendly for a draft between the seasons, Daly said.

“We don’t want to have a situation where we’re shoehorning a draft lottery or a draft into a very short window of time, which we may be faced with,” he said in a radio interview that aired Friday.

ESPN said the Daly memo included a proposal that would determine the 15 teams that would be in the draft lottery, despite teams not playing the same number of games before the season was halted.

NHL governors are scheduled to take part in a conference call on Monday. A decision about the draft schedule could come as early as next week.

The memo said the league will need at least one month to plan the virtual draft, but the NHL can look to the NFL with optimism that the draft can be pulled off.

Don’t Make the Election About the Court 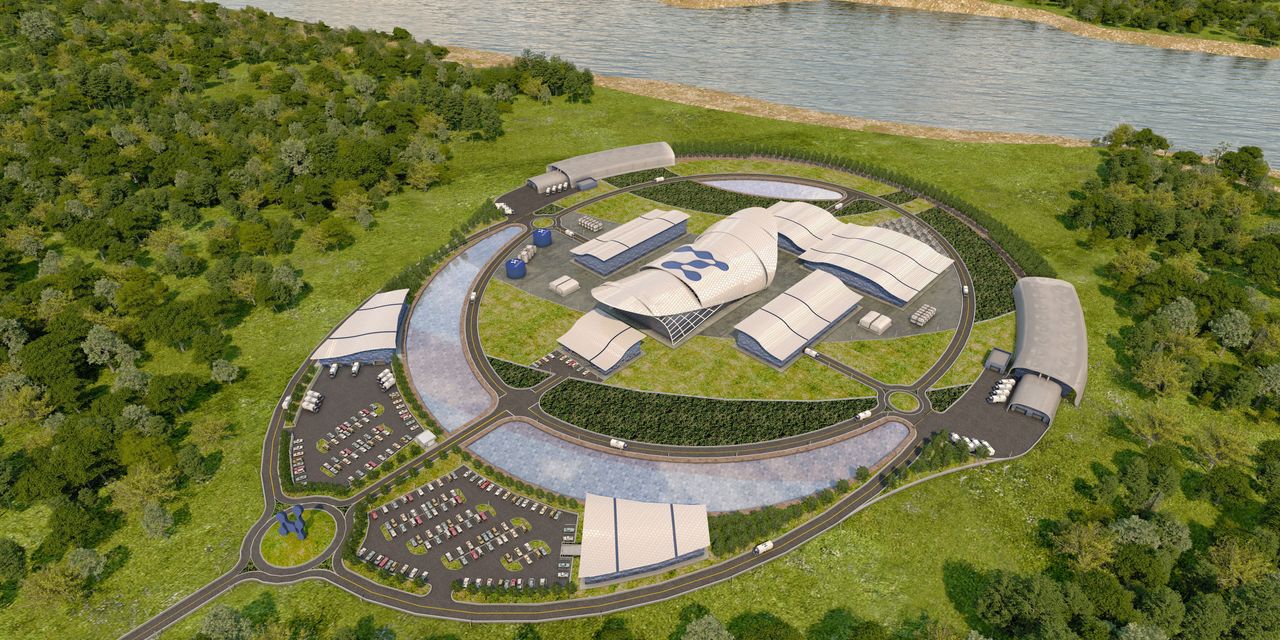 Clean Power, No Thanks to Al Gore