FILE PHOTO: The empty field and stands at Nationals Park, home of Major League Baseball’s (MLB) Washington Nationals, are seen after it was reported MLB owners approved a plan that could start the coronavirus disease (COVID-19) outbreak-delayed season around the Fourth of July in ballparks without fans, in Washington, U.S., May 13, 2020. REUTERS/Jonathan Ernst

The Major League Baseball Players Association will delay voting on the league’s latest proposal while it collects further information on health and safety protocols, according to multiple reports on Saturday.

Recent positive coronavirus tests led to the shutdown of spring training sites, and the MLBPA is seeking to learn more about the health plan as COVID-19 continues to be an issue. The season was scheduled to start March 26, but the pandemic led to a delay.

ESPN reported that the vote could have taken Sunday but will now likely be delayed by one or two days.

MLB is expecting an answer from the MLBPA per a 60-game proposal with expanded playoffs. If the MLBPA turns down the offer, commissioner Rob Manfred has the power to implement a schedule, which would likely consist of somewhere between 50 and 60 games.

The union presented a 70-game proposal earlier this week, and MLB quickly shot it down.

MLB closed down training sites and will have them undergo through cleaning with coronavirus infections on the rise in Florida and Arizona.

On Friday, the Philadelphia Phillies, Toronto Blue Jays and San Francisco Giants shut down their training facilities due to positive tests for the coronavirus, and the Houston Astros and Los Angeles Angels announced that players had contracted COVID-19.

The Phillies closed their Clearwater, Fla., campus after five players and three staff members tested positive for the coronavirus.

The Blue Jays shut their training site in nearby Dunedin, Fla., after a player exhibited symptoms of COVID-19, multiple media outlets reported.

The Giants’ camp in Scottsdale, Ariz., was closed after a person who recently was on site, as well as a family member, came down with symptoms of the coronavirus.

The Astros stated in a press release that an unnamed player who had been training at the team’s West Palm Beach, Fla., facility tested positive. According to the team, the player dealt with only minor symptoms and was making a smooth recovery.

Angels general manager Billy Eppler told reporters that the organization had two players with COVID-19, but he would not say whether they were major-leaguers or minor-leaguers. 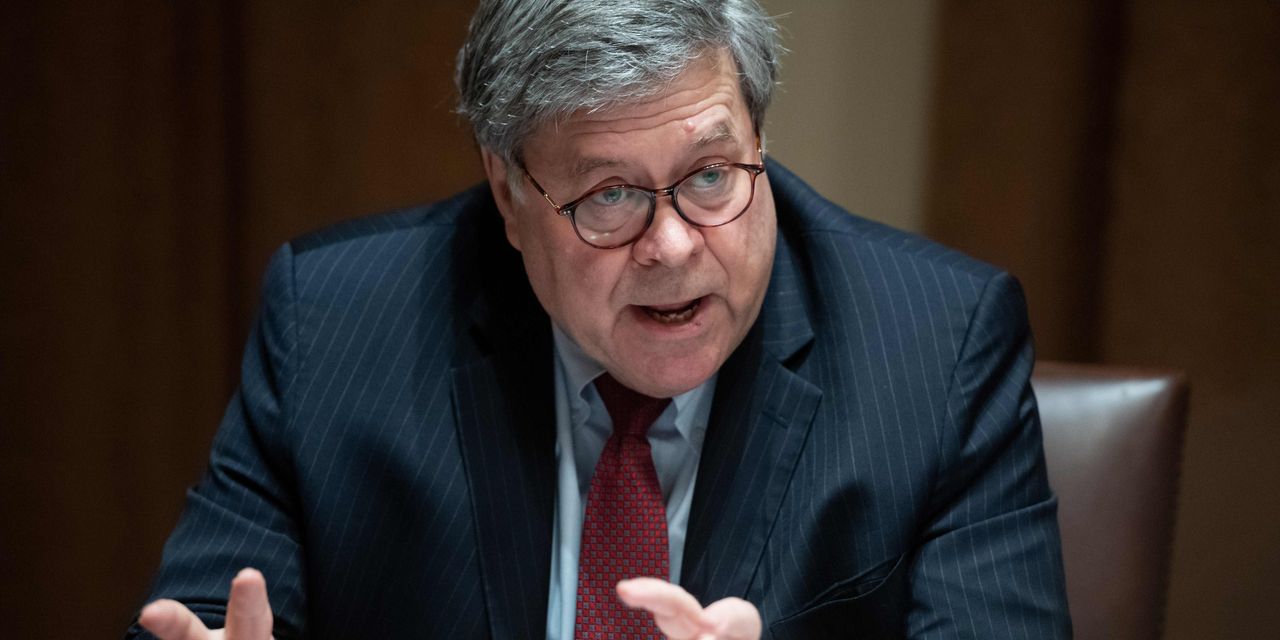 Ben Carson argues AG Barr’s comments on coronavirus, BLM can be misinterpreted: We must ‘deal with facts’