As morning came, the Silverado Fire had consumed 17 square miles with only 5% containment, prompting an expansion of the evacuation orders to include sections of Mission Viejo, the Orange County Fire Authority reported.

About 70,000 Irvine residents were under evacuation order and another 6,000 in nearby Lake Forest.

To the east, the Blue Ridge Fire has burned about 23¾ square miles with no containment as of Tuesday morning. Officials said more than 8,700 homes are under evacuation.

They include 5,958 in the Chino Hills, 2,500 in Yorba Linda and 276 in Brea. Ten Yorba Linda homes were damaged by the flames, but no structures had been reported lost in either of the two blazes.

About 1,000 firefighters were battling the Blue Ridge Fire and another 750 were on the lines of the Silverado Fire, OCFA reported. It was there that two firefighters on a hand crew were both critically burned Monday. Both suffered second- and third-degree burns on more than half of their bodies.

Hundreds of firefighters who defended homes overnight were hoping for a break from the capricious Santa Ana winds that blew up to 30 mph Monday, with gusts up to 70 mph on Monday. Winds were expected to drop to 10 mph with gusts up to 20 mph later in the day, the OCFA said.

A drop in the winds allowed the use of 14 retardant-dropping helicopters to resume after having been suspended Monday.

Colorado wildfires:1 to 2 feet of snow helped contain the state’s largest-ever wildfires, but it may not be enough

Cause of the fires was under investigation, but the area’s major electric utility reported it could have been the cause of one of them.

Two lines may have touched, creating a spark that set off the Silverado Fire, Southern California Edison reported to regulators. At 6:45 a.m. Tuesday, it appeared a cable lashed to a telecommunications wire came into contact with a power line carrying 12,000 volts above it, said SCE spokesman Chris Abel.

The report came despite SCE being among the state’s utilities that are preemptively cut power to 38,000 users when high winds are forecast to try to prevent wildfires – and the potential liability for any damages they cause with them.

In Northern California, a series of small fires broke out Sunday night but were contained. The largest utility company, Pacific Gas & Electric, cut power to 345,000 customers as a precaution, affecting about 1 million people, but it had restored almost half of it by Monday night as the threat tapered off. 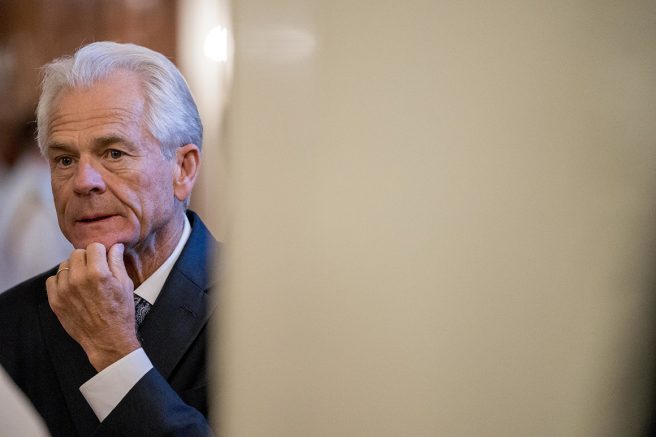 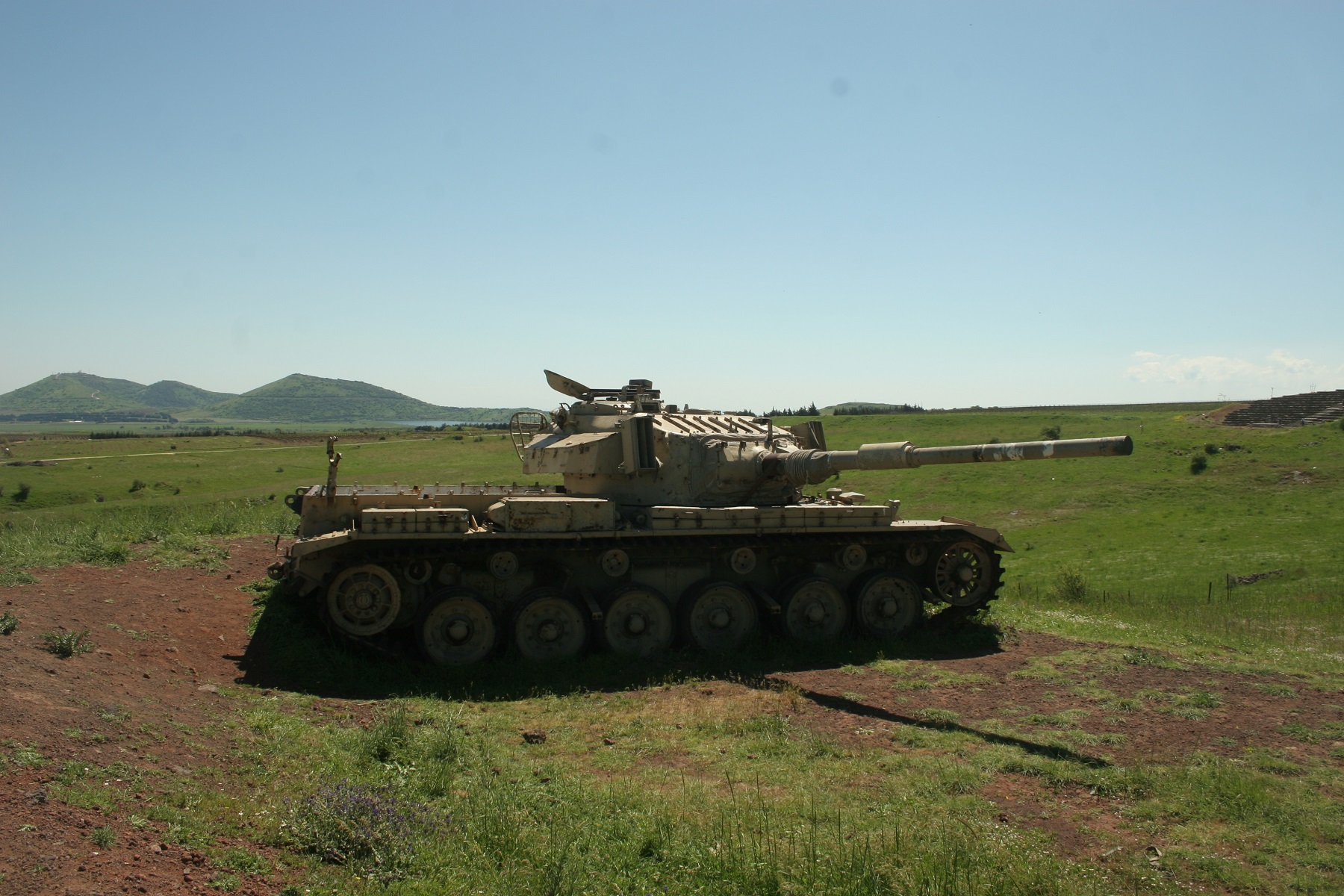 Yom Kippur War: What a Russian Invasion of Europe Would Have Looked Like? 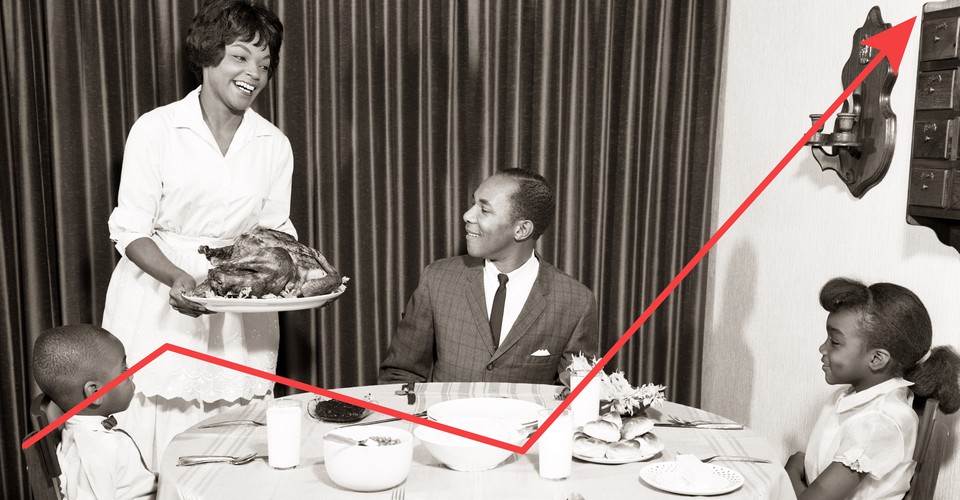 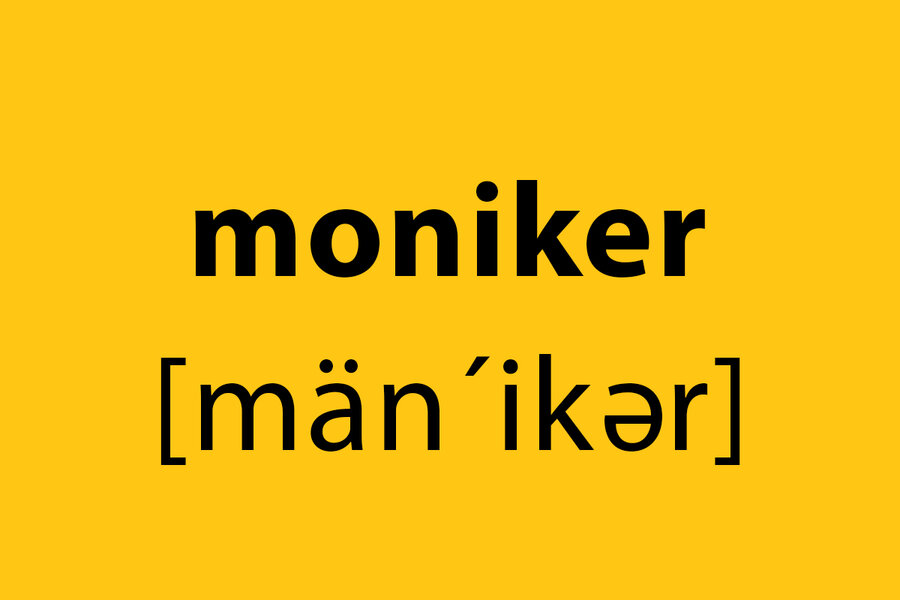 Why did the Washington Football Team change its name?