MUMBAI (Reuters) – Ash Barty is finding it tricky to maintain high intensity in training during the shutdown but the women’s world number one is hoping she will be back to her usual self with the flick of a switch when tennis resumes after the COVID-19 pandemic.

Like other sports around the world, professional tennis screeched to a halt in early March as the virus spread quickly around the world. It will not restart until at least mid-July.

While Australian Barty, whose partner Gary Kissick is a golfer, has seen her golf game improve during the lockdown in Brisbane, her tennis training is in “a little bit of a holding pattern.”

“It’s kind of tricky to train with the same intensity as always,” Barty, who turned 24 on Friday, told the Sunday Herald Sun. “Obviously, we’re still not sure when we’ll go back.

“Now, it’s about maintaining for if and when we get an opportunity to play again this year, you can kinda flick that switch and go from there.”

The shutdown did not allow Barty to return to the United States to defend her title at the Miami Open, which catapulted her into the top 10 in the rankings before she finally sealed the top spot a few months later.

Barty is also the defending champion at Roland Garros, where she won her maiden Grand Slam title in Paris last June, but that has been postponed too.

This year’s French Open was moved to Sept. 20-Oct. 4 from its May start while the Wimbledon championships, which were set to begin in late June, were canceled.

“Just kind of sitting back, this is really bizarre,” she said. “You’re preparing for that (hardcourt) swing and then you’re on a plane back to Australia.

“It’s different for everyone. For tennis players, there’s that uncertainty. We need for pretty much the whole world to be clear before we can start our tour again.

“Domestic competitions have the chance to get up running again, but for a global sport it’s a bit unique to be in that holding pattern.”

Barty said she was in regular touch with some of her fellow players as she deals with the lockdown.

“All these girls I’ve had really good relationships with and am good friends with on a personal level. We’re also chatting about what could be next for us and everyone is trying to get that new information,” she said.

“Overall, it’s been a bit of an adjustment but also lucky that it’s a time where you get to appreciate the little things in life, which is your health and your family.”

From the editor: Staffing changes on the Monitor Weekly magazine 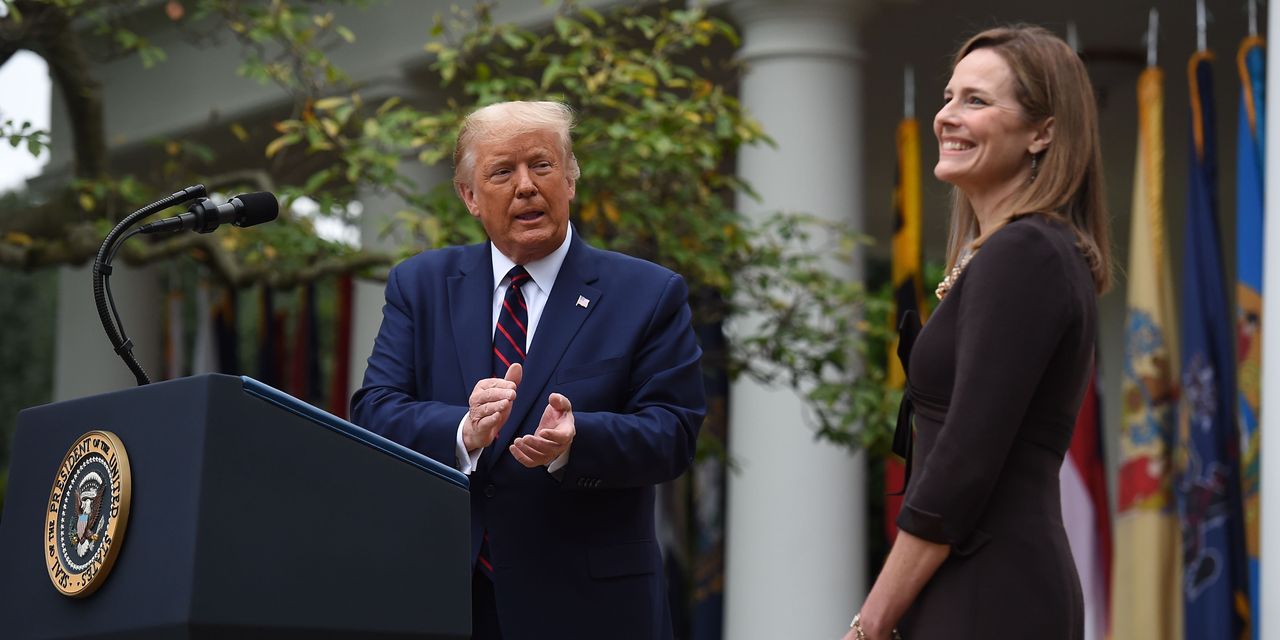 What Kind of Judge Is Amy Coney Barrett?