A strong earthquake of magnitude 7 has hit holiday hotspots in Turkey and Greece, destroying a number of buildings and leading to a tsunami warning.

The epicentre of the tremor was in the Aegean Sea some 11 miles (17 km) off the coast of Turkey’s Izmir province, at a depth of 10 miles (16km).

It has been reported the earthquake was felt across the region, including in Istanbul, as well as the eastern Greek islands and as far as the capital Athens.

Please use Chrome browser for a more accessible video player

Turkish media showed wreckage of a multiple-storey building in central Izmir, with rescuers scouring the ruins.

The authorities said there was no immediate information on casualties.

Greek media said the residents of Samos and other islands fled their homes, while some rockfalls were reported.

A tsunami warning was issued, with residents told to stay away from the coastline.

Water rose above the dock in the main harbour and flooded the street.

Residents have also been told to stay away from buildings, as aftershocks continued to rattle the area.

Greek seismologist Efthymios Lekkas told state television: “It is an event that is evolving.” 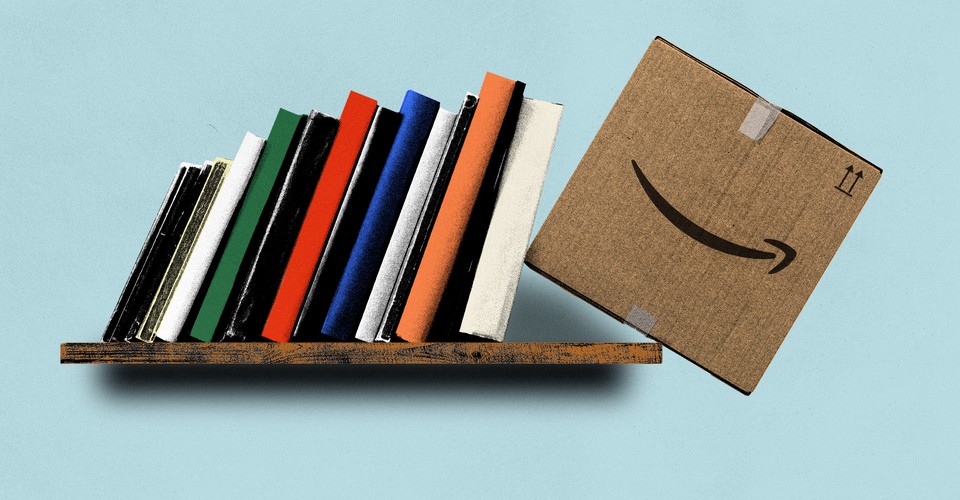 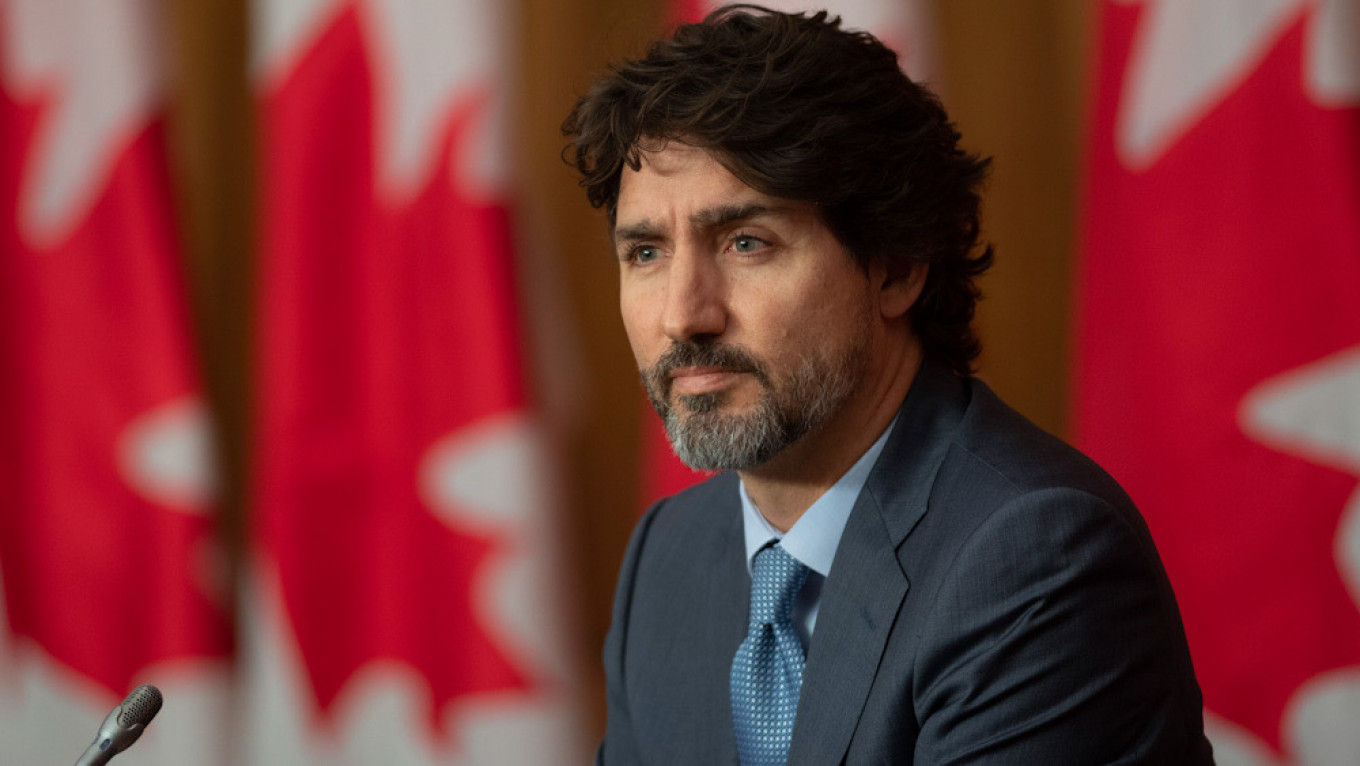