Boris Johnson has revealed “contingency plans” were made while he was seriously ill in hospital with coronavirus.

In an interview with the Sun on Sunday, the PM says he was given “litres and litres of oxygen” to keep him alive.

He says his week in London’s St Thomas’ Hospital left him driven by a desire to both stop others suffering and to get the UK “back on its feet”.

The names are a tribute to their grandfathers and two doctors who treated Mr Johnson while he was in hospital with coronavirus, Ms Symonds wrote in an Instagram post.

The boy was born on Wednesday, just weeks after Mr Johnson’s discharge from intensive care.

In his newspaper interview, the prime minister describes being wired up to monitors and finding the “indicators kept going in the wrong direction”.

“It was a tough old moment, I won’t deny it,” he’s quoted as saying, adding that he kept asking himself: “How am I going to get out of this?”

Mr Johnson had been diagnosed with coronavirus on March 26 and was admitted to hospital 10 days later. The following day, he was moved to intensive care.

“It was hard to believe that in just a few days my health had deteriorated to this extent,” the prime minister tells the Sun on Sunday.

“The doctors had all sorts of arrangements for what to do if things went badly wrong.”

His recovery, he says, was down to “wonderful, wonderful nursing”.

Mr Johnson says he felt “lucky”, given so many others were still suffering, adding: “And so if you ask me, ‘Am I driven by a desire to stop other people suffering?’ Yes, I absolutely am.

“But I am also driven by an overwhelming desire to get our country as a whole back on its feet, healthy again, going forward in a way that we can and I’m very confident we’ll get there.”

The total number of reported coronavirus-related deaths in the UK now stands at 28,131 – an increase of 621 on Friday’s figure.

However, England’s deputy chief medical officer Dr Jenny Harries said the number of people being treated in hospitals for the virus had fallen by 13% over the past week.

On Saturday, the government pledged £76m to support vulnerable children, victims of domestic violence and modern slavery, who were “trapped” at home during the lockdown.

The announcement followed reports of a “surge” in violence in the weeks since the lockdown was introduced.

Mr Johnson has been back in charge of the government since last Sunday. But he was in Downing Street a matter of days before Ms Symonds gave birth.

When posting their newborn’s photograph on Instagram, she said his second middle name, Nicholas, was a tribute to “Dr Nick Price and Dr Nick Hart – the two doctors that saved Boris’ life”.

This offered “an insight into just how serious things were for the prime minister” after contracting the virus, said BBC political correspondent Jonathan Blake.

They said in a statement: “We are honoured and humbled to have been recognised in this way, and we give our thanks to the incredible team of professionals who we work with at Guy’s and St Thomas’ and who ensure every patient receives the best care.

“We wish the new family every health and happiness.” 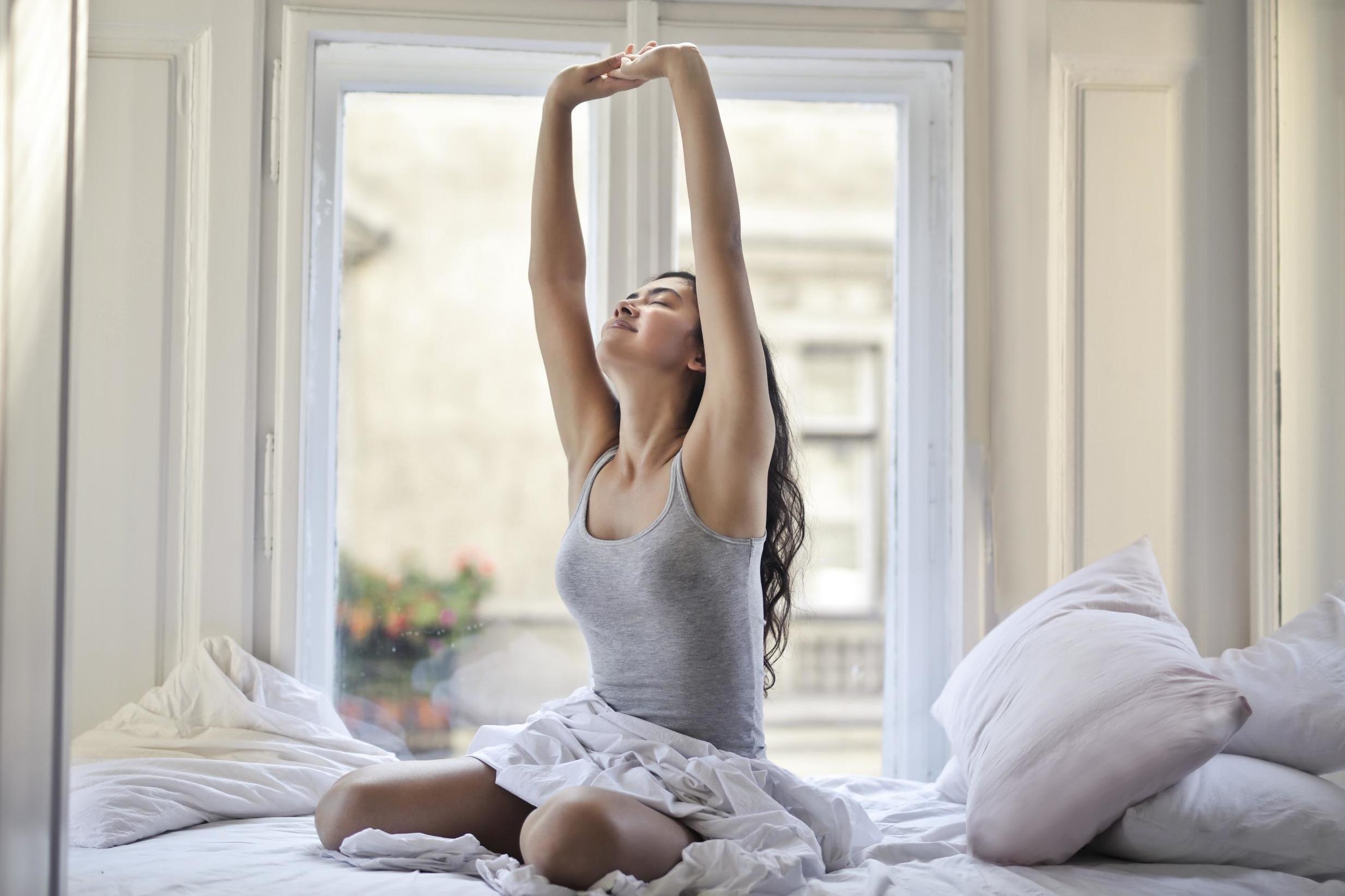 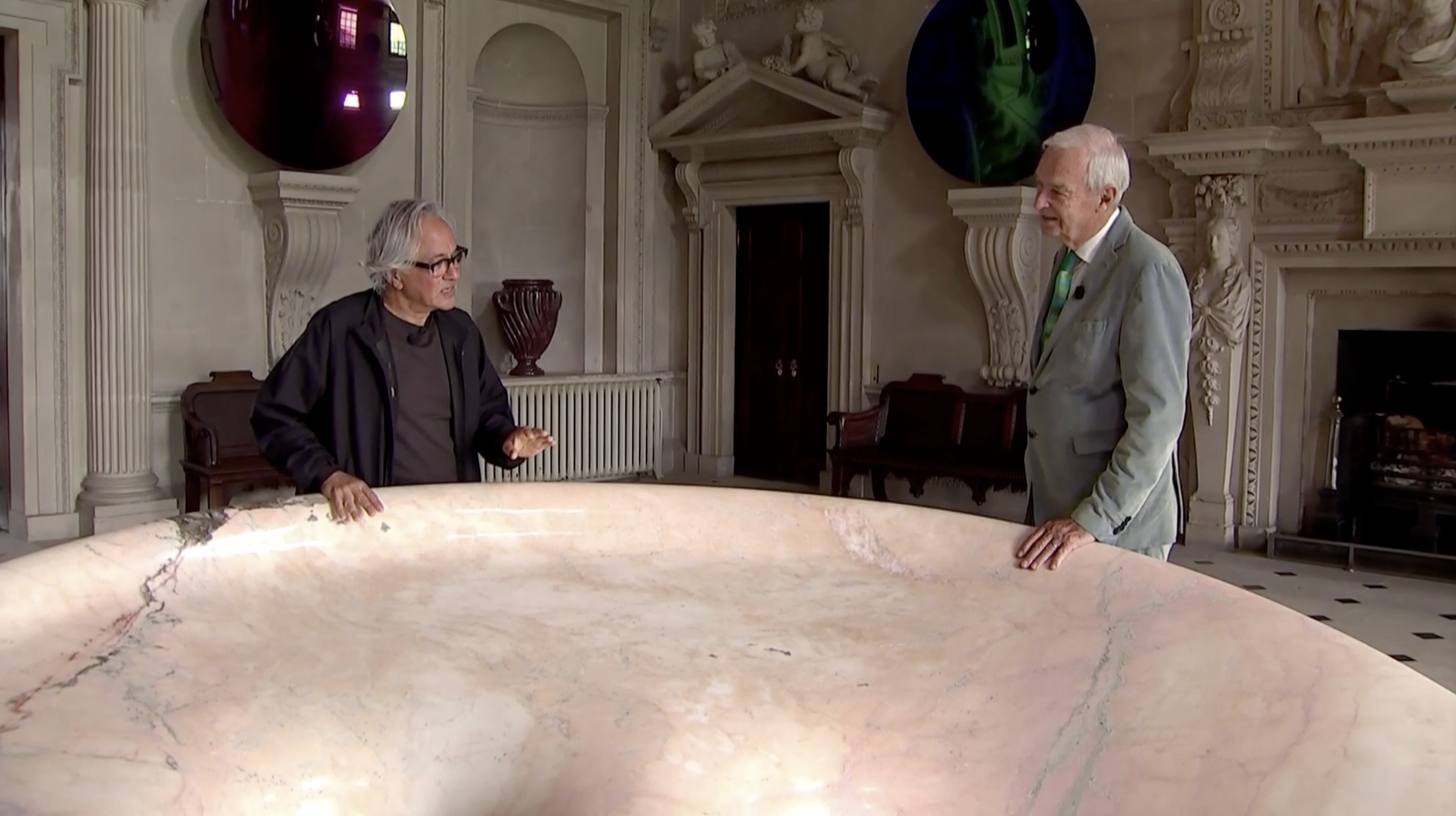 Cigarette giant being investigated for flouting Britain’s ban on menthols