Florida Gov. Ron DeSantis responds to a question at a news conference at the Urban League of Broward County, during the new coronavirus pandemic, Friday, April 17, 2020, in Fort Lauderdale, Fla. (AP Photo/Lynne Sladky)

The governors of six southern states have teamed up to reopen their economies.

“It’s obviously prudent to start thinking about and planning for people getting back to work, getting society functioning in a more healthy way,” said Governor Ron DeSantis (R-Fla.).

Flattening the curve was necessary to prevent our hospital system from being overwhelmed. FL has dramatically increased its hospital bed and ICU bed capacity since the start of the pandemic. pic.twitter.com/5YDOpDEpcw

“We are growing more and more confident that we have flattened the curve to the point where victory is within reach,” stated Governor Tate Reeves (R-Miss.).

In Mississippi, we innovate, adapt, and take care of our own. We have tremendous federal partners, and we are grateful for their support. But we aren’t waiting around for someone else to come and rescue us. 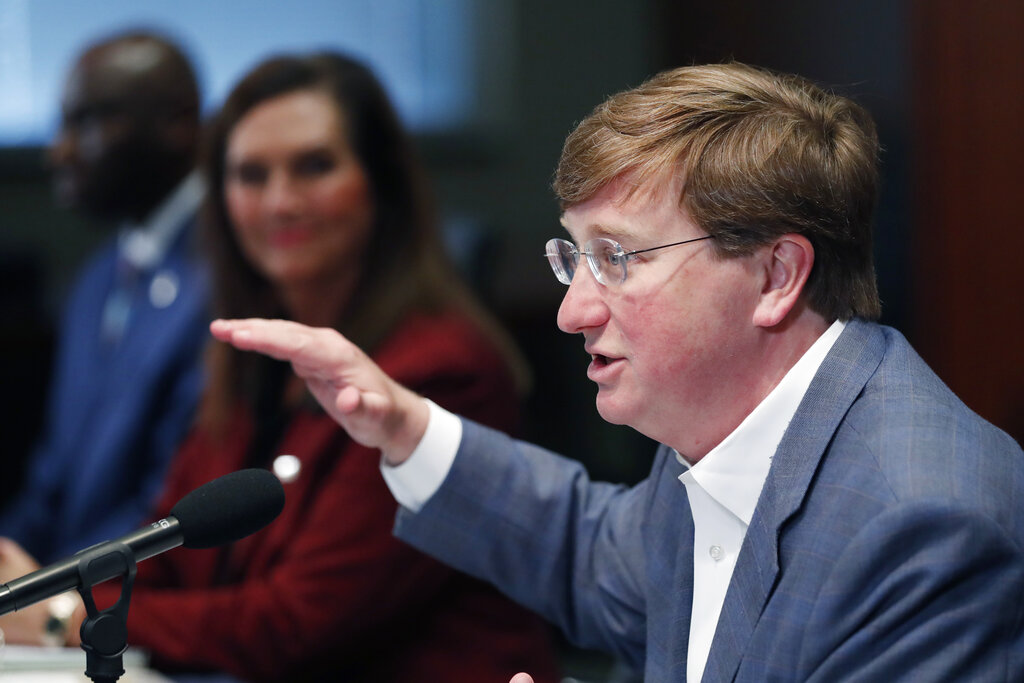 Mississippi Gov. Tate Reeves discusses how the state is responding to the continuing growth of unemployment demands and assistance for self-employed, church employees, gig workers, and others who were previously ineligible for unemployment assistance during his afternoon news conference in Jackson, Miss., Tuesday, April 21, 2020. Reeves also discussed the continued development in the state’s dealing with COVID-19. (AP Photo/Rogelio V. Solis)

After the governors held a meeting, they stated they share the same ideas and want to reopen their economies in a responsible safe way. Tennessee Governor Bill Lee has said he will not extend his state’s “safer at home” order, allowing a majority of businesses to reopen on May 1st.

“For the good of our state, social distancing must continue, but economic shutdown cannot,” said Lee.

How has #COVID19 impacted your business? Tell us what you need most from our Economic Recovery Group as we build solutions for Tennessee.https://t.co/l7hM49xzoF pic.twitter.com/BnZR8qz8DL

Georgia Governor Brian Kemp announced phase one of his state’s reopening plan, which will permit businesses like gyms, hair and nail salons, and bowling alleys to reopen their doors this Friday.

“20 states, representing 40 percent of the population, have announced they are making plans and preparations to safely restart their economies in the near future,” stated the president. 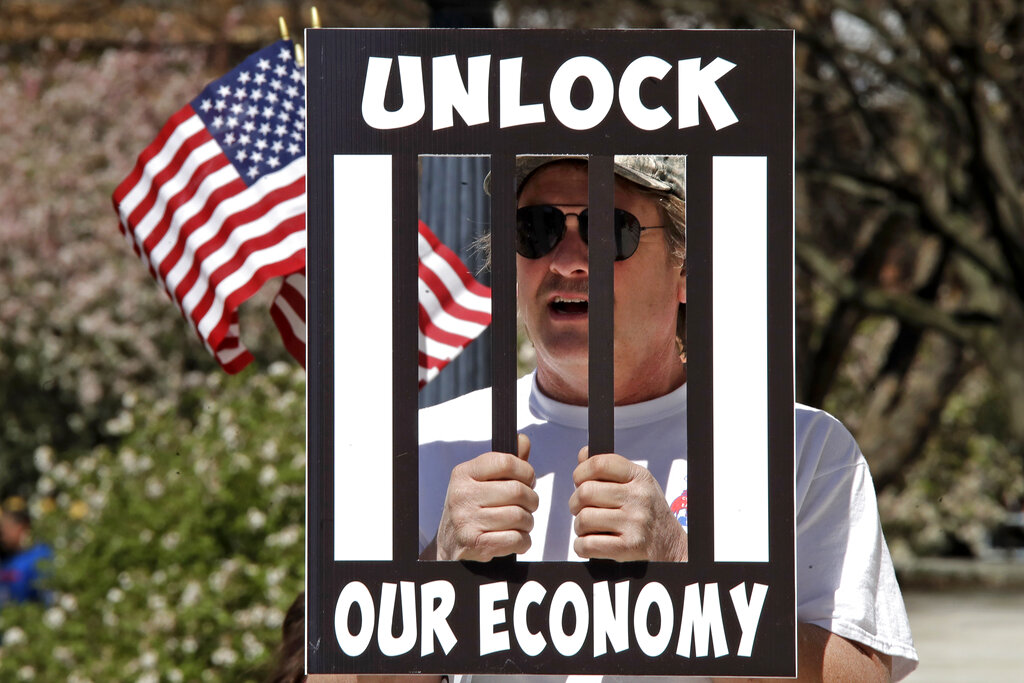 A protester gathers outside of the Ohio State House in Columbus, Ohio Monday, April 20, 2020, to protest the stay home order that is in effect until May 1. (AP Photo/Gene J. Puskar)

Thousands of people in multiple states have protested stay-at-home orders and voiced their support for getting people back to work.

“We have to open up the economy again, the coronavirus can be handled,” stated one protester.

Others have raised concerns over opening their economies too soon.

“My biggest concern right now is that we will see an even worse scenario than what we’ve already had,” explained Atlanta Mayor Keisha Bottoms. “I think a lot of the success we’ve seen in the city and, quite frankly, throughout the state is because we were very aggressive in shutting things down.”

The governors have decided to reopen given favorable data and enhanced testing, but will keep some health measures in place. They have committed to constantly monitor the situation and provide adequate support. 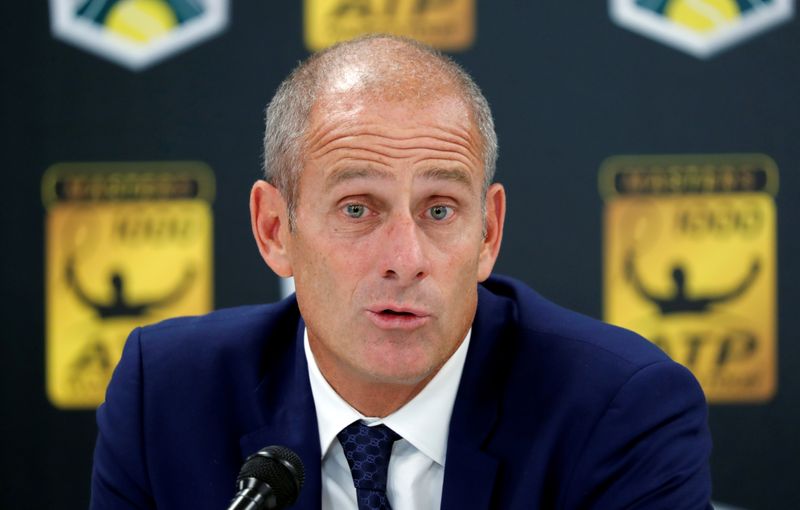 Djokovic’s event taught us to be cautious: French Open director 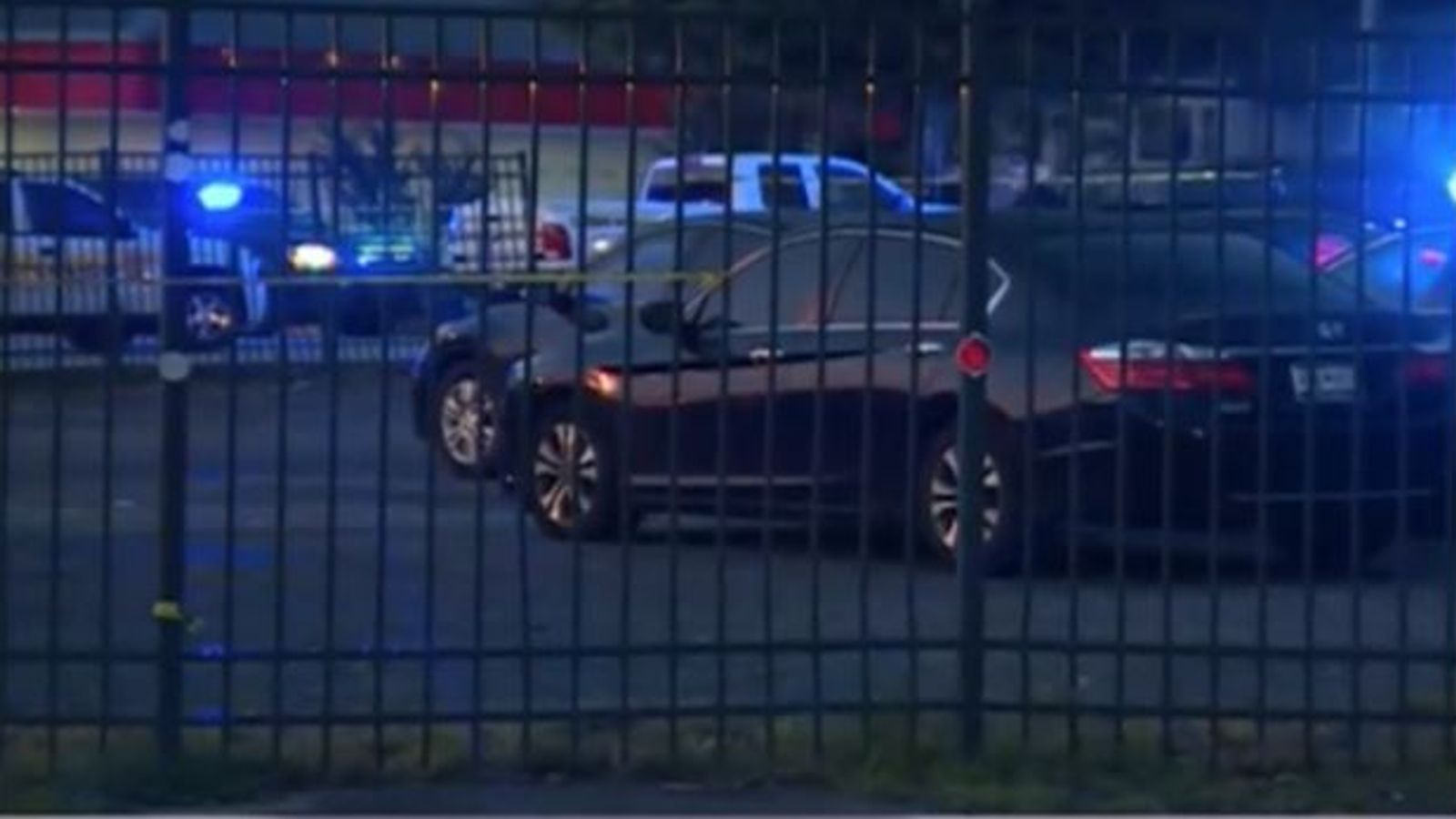 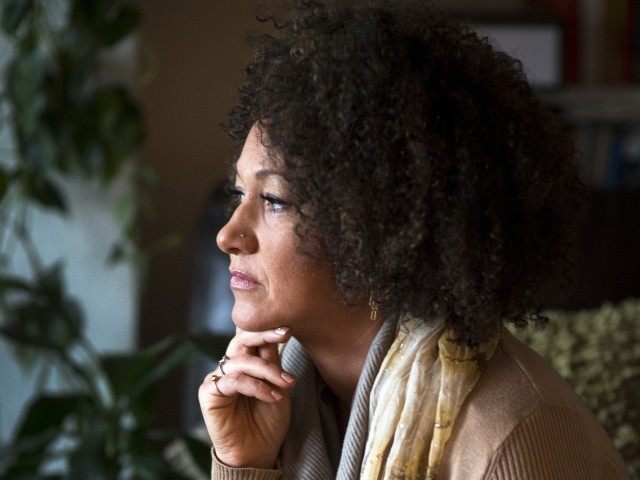 I Was ‘Vindicated’ by the Black Lives Matter Movement