FILE PHOTO: An ambulance is seen in the foreground of the Atlanta skyline days before the phased reopening of businesses and restaurants from coronavirus disease (COVID-19) restrictions in Atlanta, Georgia, U.S. April 22, 2020. REUTERS/Elijah Nouvelage

(Reuters) – U.S. workers who refuse to return to their jobs because they are worried about catching the coronavirus should not count on getting unemployment benefits, state officials and labor law experts say.

Workers in a handful of U.S. states will face this situation this week, as state officials hope to revive economies paralyzed by shutdowns related to the epidemic.

Under an order by Georgia’s Republican Governor Brian Kemp, barbershops, gyms, nail salons and tattoo parlors will be able to open on Friday, with restaurants able to open for sit-down service on Monday.

South Carolina allowed retailers to open on Monday, and Texas and Tennessee have said they will ease some restrictions in coming weeks. None of these states currently meet the White House guidelines for reopening only following two weeks of declines in the number of positive tests for the disease.

Public health officials say reopening local businesses, without adequate testing will expose more people to a pandemic that has infected more than 800,000 Americans and killed more than 40,000 since February.

About 22 million have filed for unemployment benefits in the past four weeks, with millions more expected to file on Thursday.

State unemployment laws generally do not allow workers to collect jobless benefits if they refuse work available to them, said Thomas Smith, an associate professor at Emory University’s Goizueta Business School. That could force workers in Georgia back to their jobs at a time when it is not clear whether the risk of infection has abated, he said.

“You’re asking people to put their life on the line,” he said. “These people aren’t Army Rangers – those people signed up for combat. A barber did not.”

Going back to work is a worrisome prospect for Decatur, Georgia, librarian Felicities Yee, 36, who said she fears exposure to the virus because she is expecting her first child in July.

“I feel embarrassed and afraid to be in Georgia right now,” Yee said. Public libraries in her county remain closed for now.

Georgia’s Labor Department says it has processed more than 860,000 unemployment claims since mid-March, when President Donald Trump declared a national emergency because of the coronavirus. That is equal to 17% of the total state workforce. Officials say they are now paying out twice as many claims in a single week as they did for all of 2019 and have distributed more than $500 million in benefits.

Some critics say the state’s early reopening is an attempt to push people out of a safety-net system that is straining state finances.

“I think that one of the big drivers of this decision by Kemp is to get people off unemployment rolls and having the private sector keeping these people afloat,” said Georgia employment lawyer James Radford.

Kemp’s office declined to comment on that, but pointed to a new rule that allows workers to collect full unemployment benefits even if they earn up to $300 per week. That could help those who are not called back to work full time, officials say.

Georgia workers worried about their health should try to work out a deal, State Labor Commissioner Mark Butler said.

“If an employee is concerned about returning to work due to exposure to COVID-19, we are encouraging employees to communicate with their employers on plans to safely return to work,” he said in a statement.

Some Georgia businesses are opting not to open at all at this point due to employees’ safety concerns.

At Manuel’s Tavern in Atlanta, general manager Steve Pitts said he and many of staffers are reluctant to come back to work while the pandemic is still not contained. The restaurant remains closed for now. 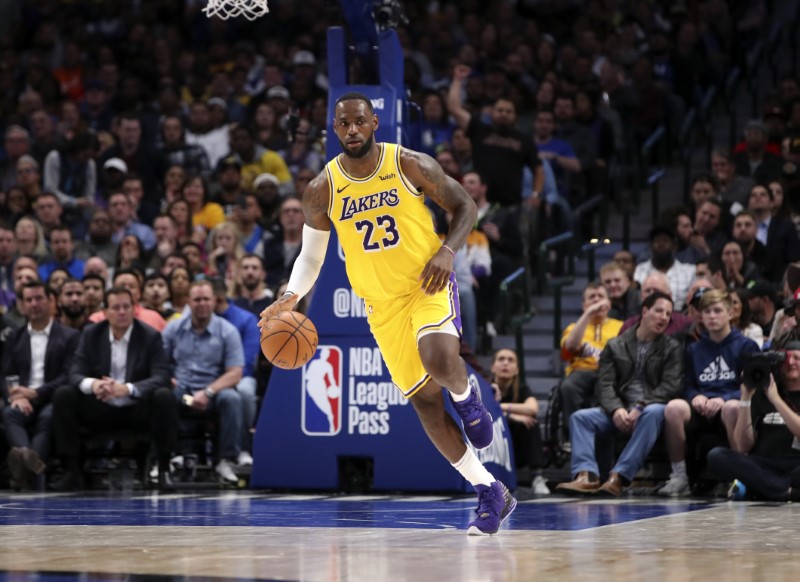 Coronavirus: Trump wears mask in public for first time amid surge in COVID-19 cases | US News 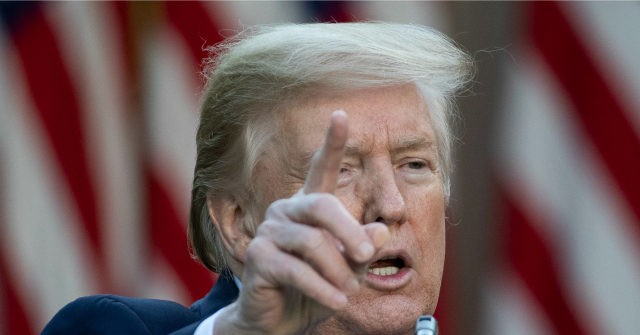 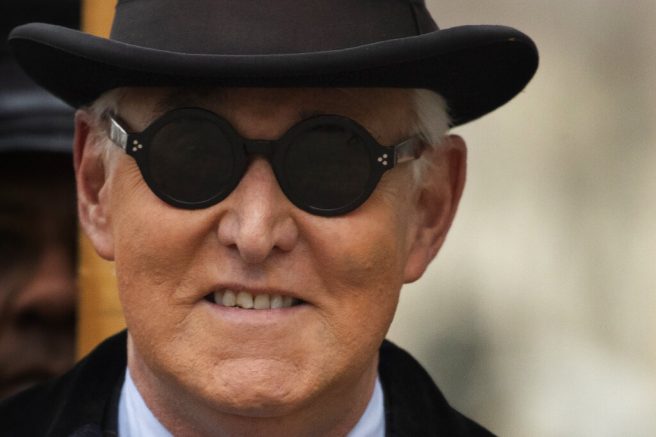