The U.S. reported its highest daily coronavirus case number to date on Thursday. The country reported over 55,220 new cases, breaking the record set the day prior by nearly 2,000 cases.

This was reportedly the sixth time in the past nine days the U.S. has set a new record.

The national upturn of cases came after states like Florida, Georgia and Texas experienced a large spike in cases as they began to reopen their economies. Some governors have reimposed precautions in an effort to limit more cases, including mandatory mask wearing and closing bars.

President Trump has said “there is a rise in coronavirus cases because our testing is so massive and so good.” In a tweet, the president touted the country’s virus testing, which he claimed was “far bigger and better than any other country.”

He went on to say “this is great news, but even better news is that death and the death rate is down.” The president added that “younger people get better much easier and faster.”

There is a rise in Coronavirus cases because our testing is so massive and so good, far bigger and better than any other country. This is great news, but even better news is that death, and the death rate, is DOWN. Also, younger people, who get better much easier and faster! 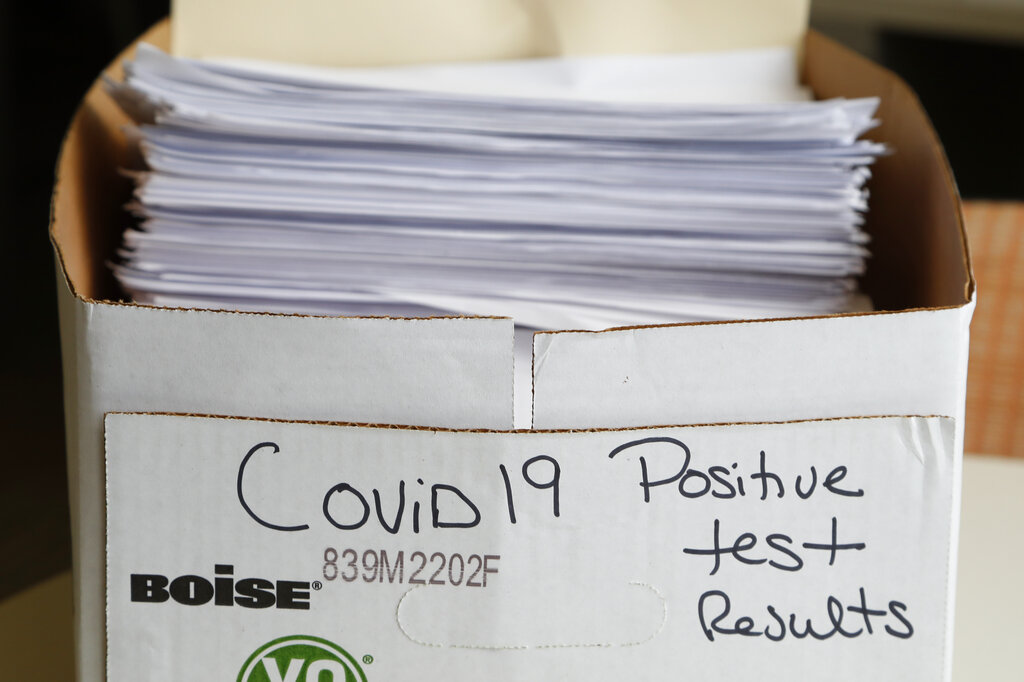 As an extra precaution, the Trump administration has released new guidelines for air travel.

They also asked travelers to socially distance themselves in airports. The administration noted that children under two years of age or individuals with certain health conditions are not required to wear masks.

This came after many airlines requested federal policies for wearing masks in airports and planes. 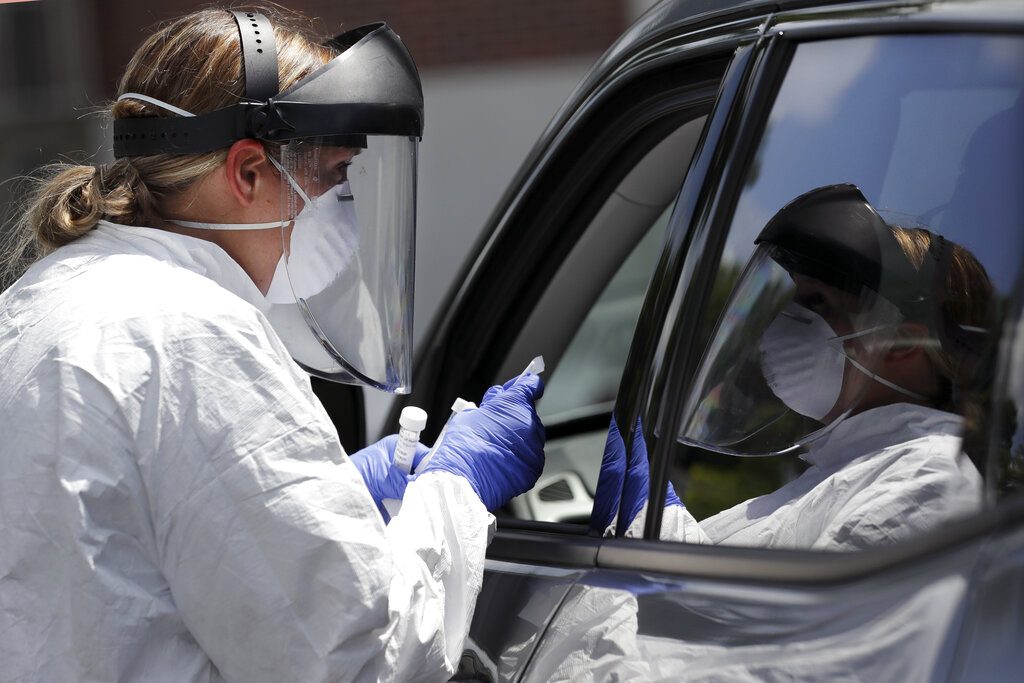 Meanwhile, Dr. Anthony Fauci reiterated we cannot choose between saving lives and reopening the economy as the pandemic rages on. During a recent interview, he talked about the toll of COVID-19 cases in states that were the first to reopen and what should be done to move forward safely.

States like Arizona and Florida recently walked back reopening their economies to limit the spread of the virus as hospitalizations and positivity rates continued to surge.

According to the doctor, people see reopening as an all or nothing situation, which should not be the case.

He reemphasized the importance of taking serious precautions when reopening the country and has said we’re all in this together. 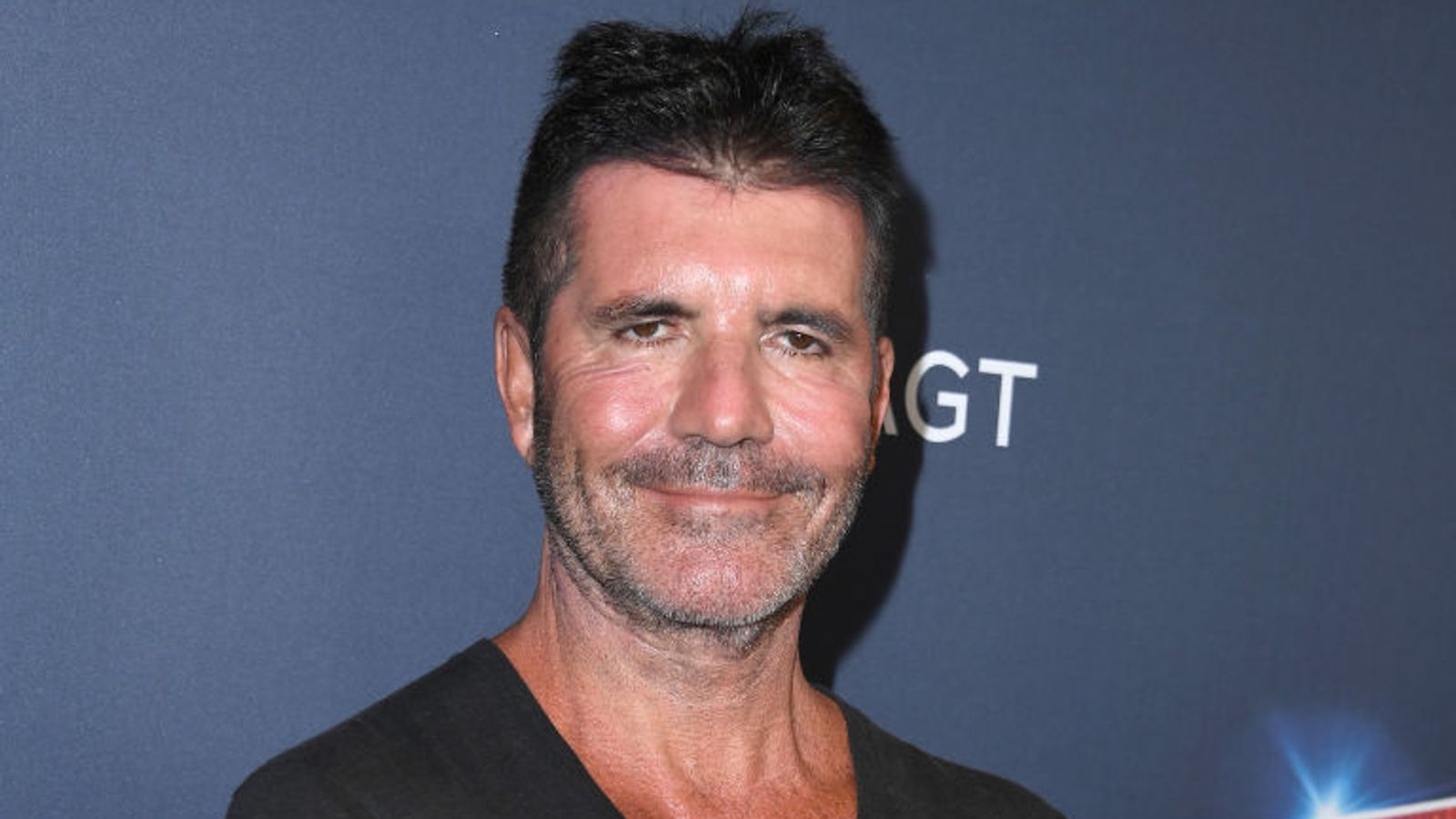 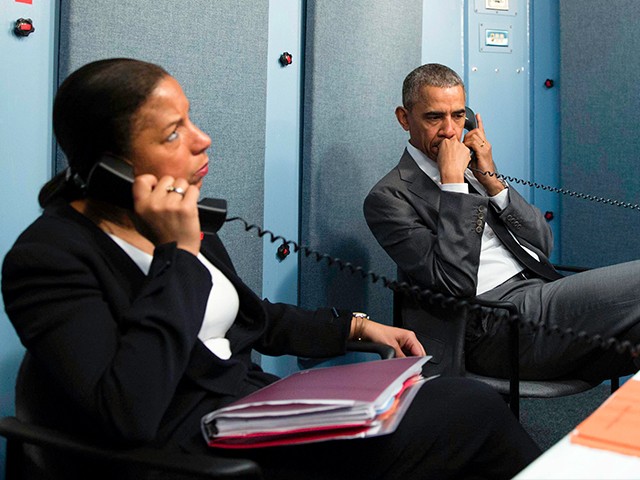 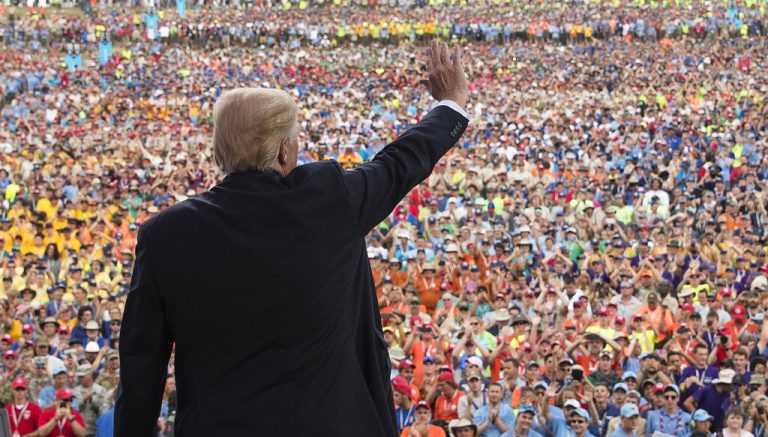 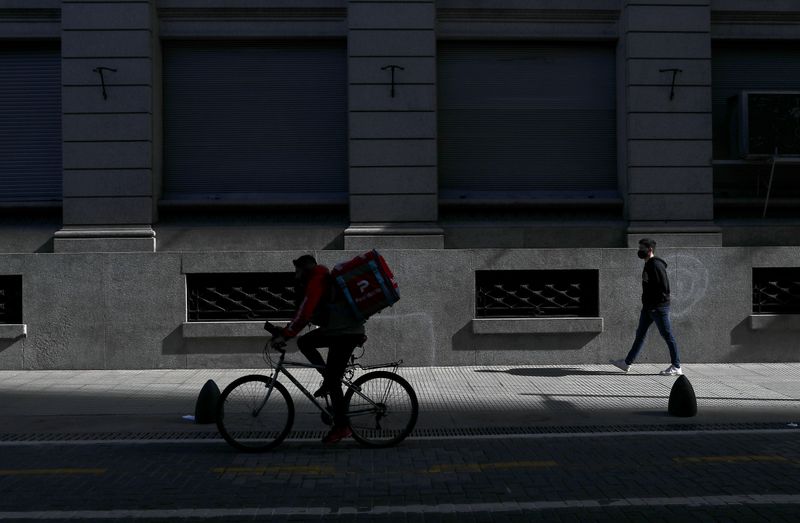