The Latest on the coronavirus pandemic. The new coronavirus causes mild or moderate symptoms for most people. For some, especially older adults and people with existing health problems, it can cause more severe illness or death.

TOP OF THE HOUR:

— WHO warns rush to ease virus rules could cause resurgence.

BANGKOK — The World Health Organization said Tuesday that rushing to ease coronavirus restrictions will likely lead to a resurgence of the illness, a warning that comes as governments start rolling out plans to get their economies up and running again.

“This is not the time to be lax. Instead, we need to ready ourselves for a new way of living for the foreseeable future,” said Dr. Takeshi Kasai, the WHO regional director for the Western Pacific.

He said governments must remain vigilant to stop the spread of the virus and the lifting of lockdowns and other social distancing measures must be done gradually and strike the right balance between keeping people healthy and allowing economies to function.

“As we move forward in this difficult time, our lives, our health system and approach to stopping transmission must continue to adapt and evolve along with the epidemic, at least until a vaccine or very effective treatment is found. This process will need to become our new normal,” Kasai said.

CANBERRA, Australia — Australia’s prime minister strongly backs his foreign minister’s call for an independent inquiry into the origins of the coronavirus.

China’s Foreign Ministry rejected Australian Foreign Minister Marise Payne’s call on Sunday for an independent review into the origins of the virus, including China’s handling of the initial outbreak.

“Such an inquiry is important,” Morrison told reporters.

Australia’s call for transparency comes after U.S. officials revealed intelligence agencies were assessing whether the respiratory virus escaped from a biological laboratory in the Chinese city of Wuhan, where the pandemic began.

President Donald Trump has said he instructed his administration to halt funding for the World Health Organization pending a review of its role “in severely mismanaging and covering up the spread of the coronavirus.”

TOKYO — Prime Minister Shinzo Abe expressed concerns Tuesday that Japanese people haven’t followed social distancing measures as much as they’re supposed to under a state of emergency he declared two weeks ago to fight the spread of the coronavirus.

Abe made a stay-at-home request on April 7 to reduce social interactions by as much as 80% in an effort to limit infections. But surveys show movement of people was not down that much at major train stations, and even less in downtown areas where restaurants and grocery stores are still operating.

“Please avoid making out-of-town trips,” Abe said Tuesday. He said hospitals are overburdened already and infections must be slowed. “I seek further cooperation from all of you,” he added.

Abe noted that many people in urban areas made trips out of town last weekend, posing risks of spreading the virus and putting elderly people in jeopardy.

Criticized for being too slow and lax in responding to the COVID-19 crisis, Abe expanded a state of emergency that was initially limited to Tokyo and six urban areas to all of Japan last week to prevent people from traveling as the nation approaches its extended “golden week” holidays later this month.

The number of cases in Japan has topped 11,000, and Tokyo is still reporting more than 100 daily.

UNITED NATIONS — The United Nations General Assembly has approved a resolution calling for global action to rapidly scale up development, manufacturing and access to medicine, vaccines and medical equipment to confront the coronavirus pandemic.

The Mexican-drafted resolution requests Secretary-General Antonio Guterres work with the World Health Organization and recommend options to ensure timely and equitable access to testing, medical supplies, drugs and future coronavirus vaccines for all in need, especially in developing countries.

It reaffirms the fundamental role of the United Nations system in coordinating the global response to control and contain the spread of COVID-19 and in supporting the 193 U.N. member states, “and in this regard acknowledges the crucial leading role played by the World Health Organization.”

General Assembly President Tijjani Muhammad-Bande sent a letter to the 193 U.N. member states Monday night saying there were no objections to the resolution and it was therefore adopted.

It is the second resolution on COVID-19 approved by the world body. On April 2, the General Assembly approved a resolution recognizing “the unprecedented effects” of the pandemic and calling for “intensified international cooperation to contain, mitigate and defeat” the virus. 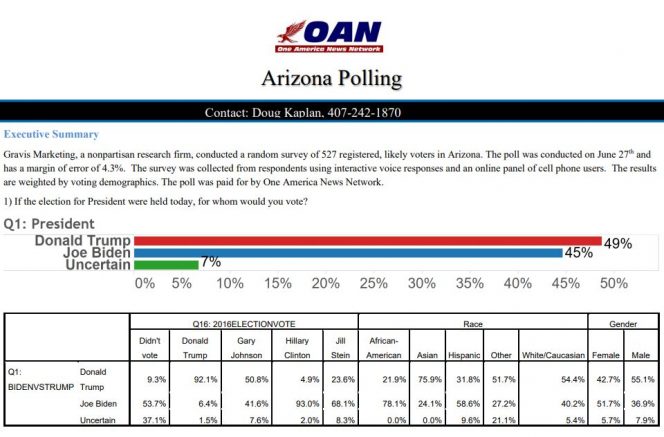 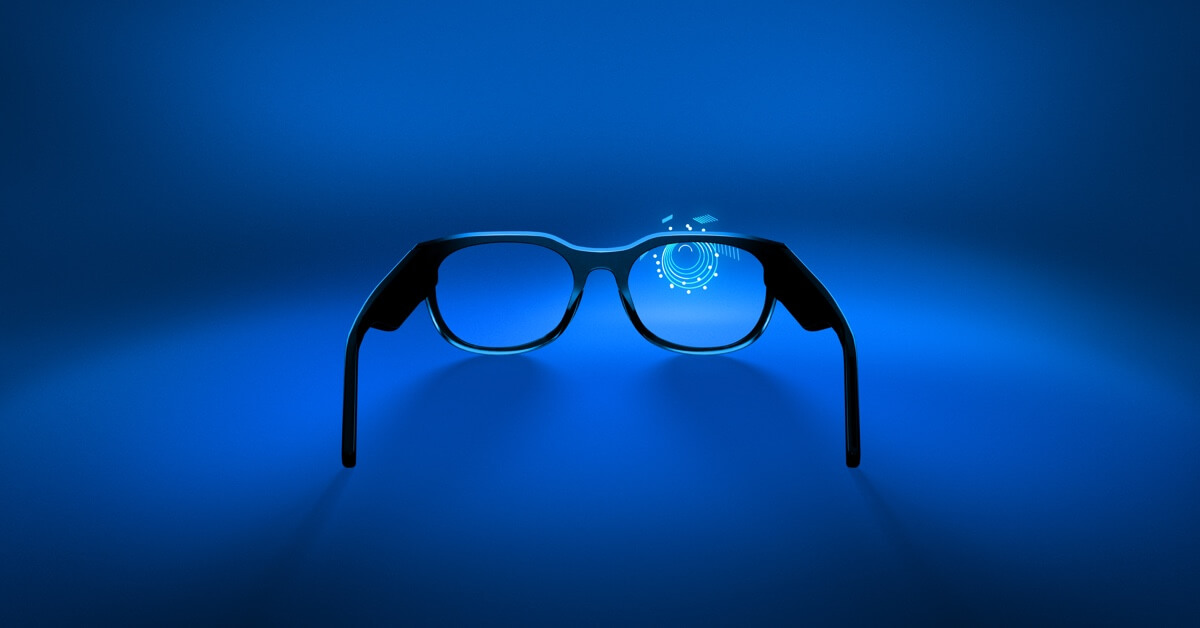 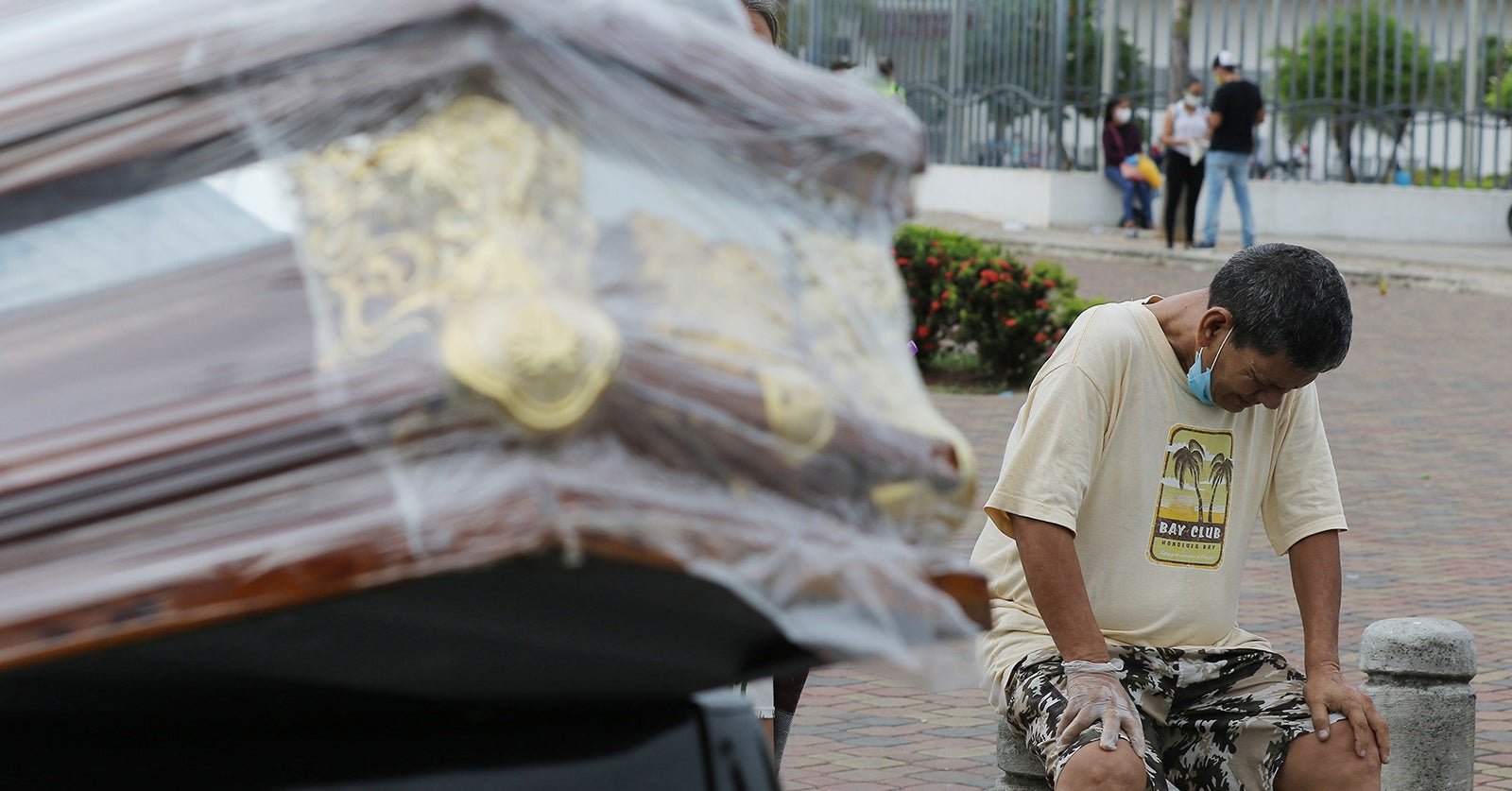