Earlier this month, Republicans in control of the Wisconsin legislature and the state’s supreme court insisted that voters go to the polls amid the Covid-19 pandemic rather than delay the Democratic primary. The Republican-appointed majority of the U.S. Supreme Court also chimed in, declining to allow extended absentee voting. But Wisconsin residents showed up anyway, choosing to exercise their franchise even at the risk of illness. Now six of them and one poll worker have been diagnosed with the novel coronavirus. At the time, Senator Bernie Sanders called it a potentially “ deadly” election. Wisconsin health officials said they expect the number of voters infected with the coronavirus to rise.

Bloomberg is mapping the pandemic globally and across America. For the latest news, sign up for our Covid-19 podcast and daily newsletter.

Already far and away the worst-hit nation in terms of deaths and infections, confirmed American Covid-19 cases jumped 5.7% in just one day, the most in almost two weeks. In England and Wales, deaths from the disease are also skyrocketing.

Congress struck a deal on a new $484 billion rescue bill that replenishes a small business aid program widely criticized for freezing out, well, small businesses. There will also be more funding for Covid-19 testing, which governors in decimated states like New York and New Jersey say is critical to any safe reopening. Some $75 billion was allocated for hospitals, though much of it is being directed to rural parts of the country. President Donald Trump said he would sign the bill.

There’s another bailout bill on the way after this one, which brings us to the U.S. deficit. It may quadruple this year to almost $4 trillion (not to be mixed up with the national debt, which is on its way to $25 trillion). Projections show that by 2023, U.S. debt held by the public will surpass records set in the aftermath of World War II. See the scary charts here.

So that malaria drug Trump has repeatedly touted as a treatment for the coronavirus? The one made by a pharmaceutical company in which several Trump allies, and Trump himself, reportedly have a financial stake? A panel of medical experts convened by the U.S. National Institutes of Health recommended against its use by Covid-19 patients as part of a drug combination. Also, the Food and Drug Administration advised there’s yet another reason to quit smoking: It makes you more vulnerable to Covid-19, both getting it and dying from it.

The United Auto Workers, whose membership gave significant support to Trump in 2016, endorsed presumptive Democratic nominee Joe Biden for president. Meanwhile, as Trump tries to shift blame for his administration’s slow response on to governors, a Washington Post-University of Maryland poll showed that only 44% said he was doing a good or excellent job responding to the outbreak, while 72% said their governor was doing well.

Oil’s collapse is deepening. Just a day after U.S. crude futures for May delivery plunged below zero for the first time ever, June futures plummeted 43%, closing below $12 a barrel. The massive supply glut brought on by the pandemic and a worldwide shortage of storage space have touched off a relentless rout. (Saudi Arabia is doing pretty bad, too.) Trump has promised to intervene to save U.S. oil producers, but stocks dropped the most in three weeks.

Everyone expected shut-in viewers to embrace Netflix during the pandemic. But few could have predicted the stampede.

What you’ll need to know tomorrow

Who would be next atop North Korea if Kim Jong Un died? Singapore is extending its shutdown as virus cases surge. Green: India’s lockdown is hurting coal and helping renewables. Even rich mortgage borrowers are getting rejected by lenders. Businessweek: America needs real-time economic data now. Fortnite maker Epic Games is punching above its $15 billion value. This new gadget may make your streaming sound a lot better.

What you’ll want to read tonight

Some 22 million Americans filed for unemployment in the past month as businesses shut down to slow the spread of the coronavirus. But internship programs, a key source of future employees for big companies, have proven surprisingly immune to the economic devastation. They are deeply ingrained in the recruiting process for some industries, especially on Wall Street and in consulting, and the pandemic hasn’t been able to change that. 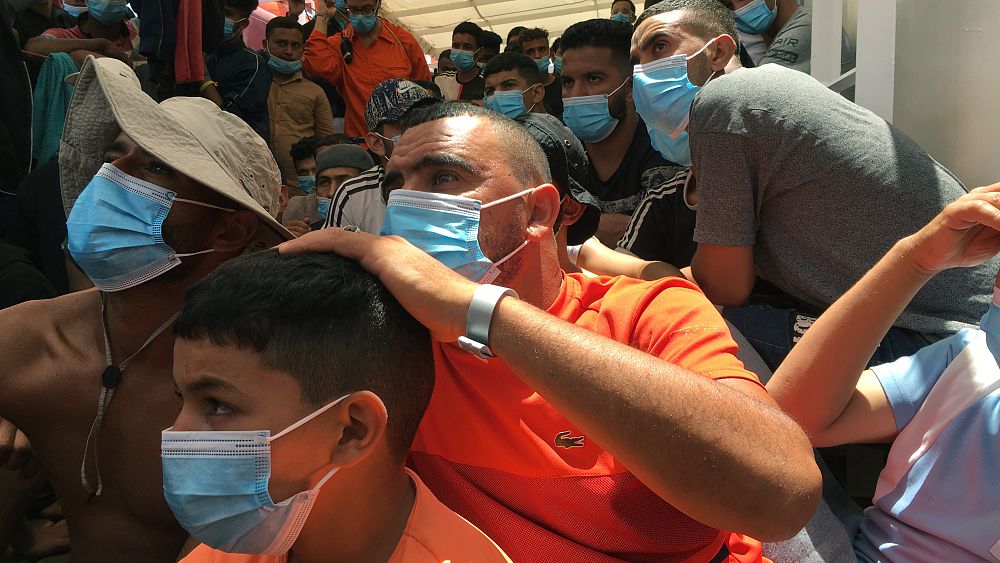 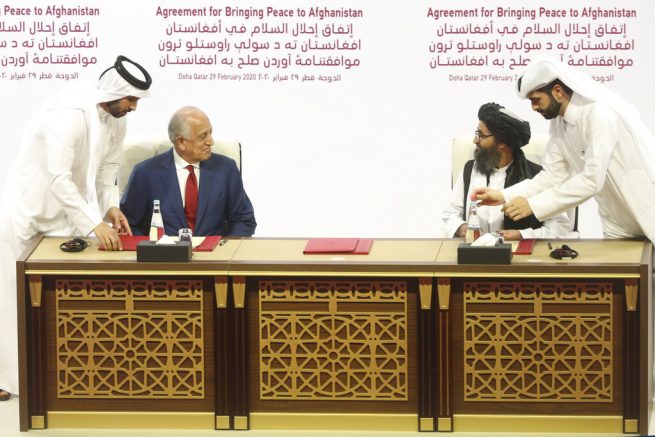 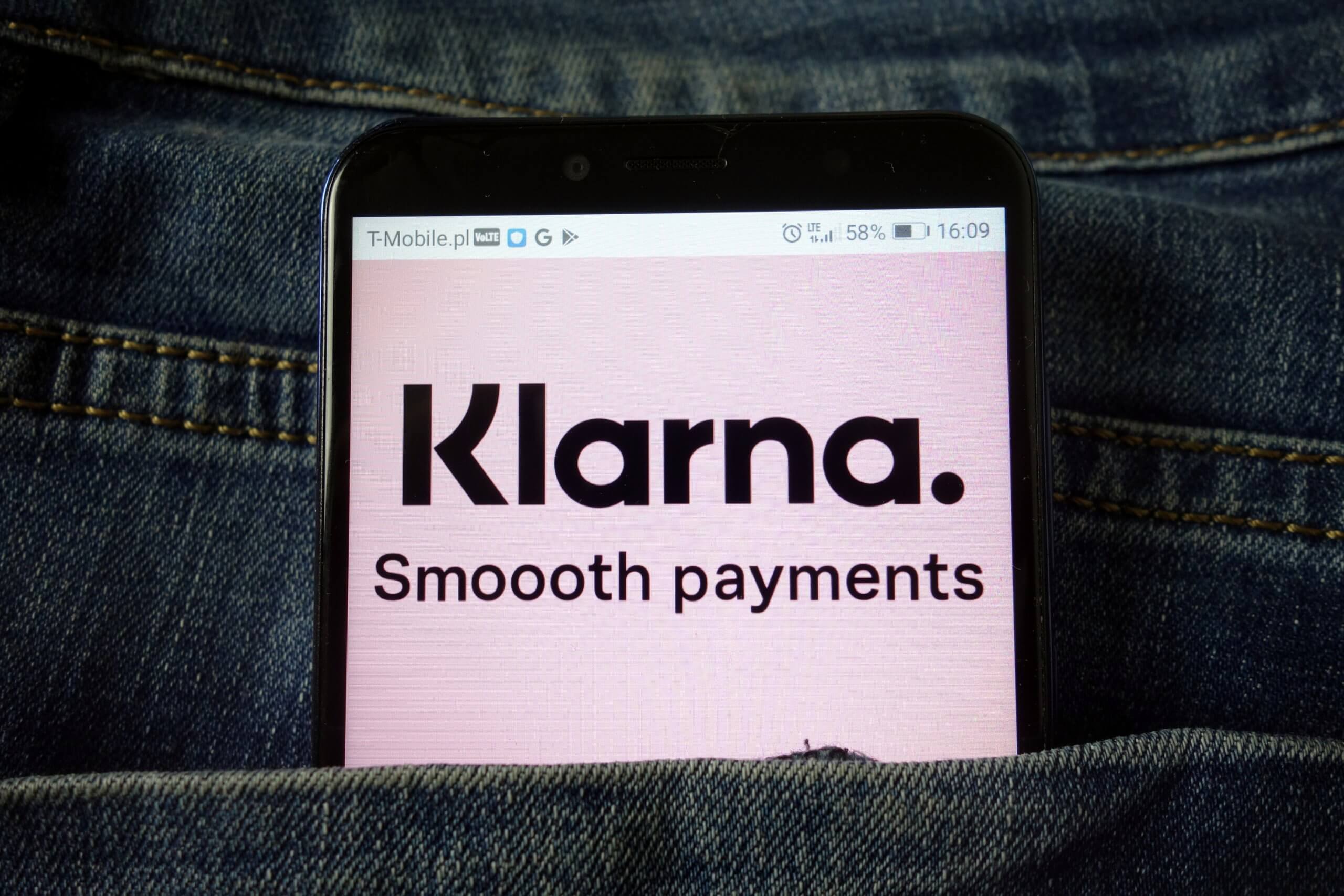