Giroud’s superb moment of improvisation not only delivered the win and a vital away goal but also continued new manager Thomas Tuchel’s unbeaten start at Chelsea and put them in pole position to reach the quarter-finals.

In a tie played in Romania instead of Spain because of Covid-19 restrictions, Giroud demonstrated athleticism and technique to send an acrobatic effort beyond Atletico keeper Jan Oblak in the 68th minute. The goal was originally ruled out for offside before a video assistant referee review revealed the ball had bounced off Atletico defender Mario Hermoso.

It was reward for Chelsea’s more progressive style in the face of the usual attritional approach from Diego Simeone’s Atletico. They rarely troubled Tuchel’s side who comfortably kept the in-form but increasingly frustrated Luis Suarez at bay.

Chelsea have now gone eight matches unbeaten since Tuchel succeeded Frank Lampard while Giroud is emerging as their Champions League talisman after scoring all four goals in the group-phase victory against Sevilla and a last-minute winner away to Rennes.

Tuchel was quick to praise the impact of 34-year-old World Cup winner Giroud and said: “If you see him on a daily basis, you cannot be surprised. He is totally fit, his body is in shape and his physicality is on top level.

“He trains like a 20-year-old, like a 24-year-old. He is a guy who has a good mixture of serious and joy in training. He is always positive and it is a big factor for the group.”

Tuchel’s Chelsea have been efficient rather than spectacular since the German coach was appointed following Lampard’s departure in January – but there will be no complaints after the most impressive result of his brief time in charge.

Chelsea were regarded as underdogs in this last-16 tie against the La Liga leaders but apart from a couple of early scares – keeper Edouard Mendy miscontrolled early in the game before Suarez flashed the ball across the face of goal – they were in charge.

They showed more ambition than a strangely lethargic and even more cautious than usual Atletico.

It will increase Chelsea’s confidence that they have appointed a coach who is comfortable operating at the highest levels after reaching the Champions League final with Paris St-Germain last season and impressing at Borussia Dortmund.

And once again Giroud proved what an intelligent and talented player he is with a piece of ingenuity that settled a tight game to give Chelsea high hopes going into the second leg.

Giroud has proved time and again he is invaluable to Chelsea’s cause, demonstrating what a bargain buy he was at £18m from Arsenal in January 2018.

It was also a good night for young England forward Callum Hudson-Odoi, who performed creditably after the debate surrounding his substitution after coming on as a substitute in Saturday’s 1-1 draw at Southampton.

Hudson-Odoi was replaced again after 79 minutes in Bucharest but this was after a performance full of energy and hard work that will have delighted taskmaster Tuchel on a highly satisfying night for Chelsea.

Atletico still pose a threat – but this was poor

This was a dismal showing from an Atletico Madrid side who have been excellent domestically in heading Real Madrid, Sevilla and Barcelona.

Atletico adopted a more conservative approach than Chelsea despite this being their ‘home’ leg, albeit on neutral territory, and the old streetfighter Suarez was reduced to familiar moments of gamesmanship in a bid to unsettle his opponents. It was all to no avail as the Premier League side held firm.

It was a game that pointed to Chelsea building the platform for progress in the second leg but Atletico’s resilience, ability to fight the odds and love of being the underdog still makes them a threat.

Simeone will need to inspire a big performance from his players in the second leg but they can never be written off, as Liverpool – rampant in the Premier League at the time – painfully discovered when they were eliminated by Atletico over two legs at this stage last season, completed by a 3-2 win at Anfield after coming from 2-0 down.

Chelsea achieved a superb result and their destiny is now in their own hands but Tuchel will not, and cannot, allow for any complacency against an Atletico team who may just revel in the task facing them in the second leg.

Another Champions League goal for Giroud – the stats

‘A big reward’ – what they said

“We wanted to dominate in the opponents’ half, to never lose concentration, not to do any easy mistakes and always be aware of quick counter-attacks for all their quality.

“It was a very disciplined performance – a deserved shut-out. This is the hard work, a team effort – the basis for a big win.

“We knew they were ready to suffer with eight people in the box. The intention was to keep the intensity high. This is what we did very good. We never let them breathe or come out for counter-attacks. We have a big reward with this result.

“This is one of the toughest challenges to open a defence like Atletico.” 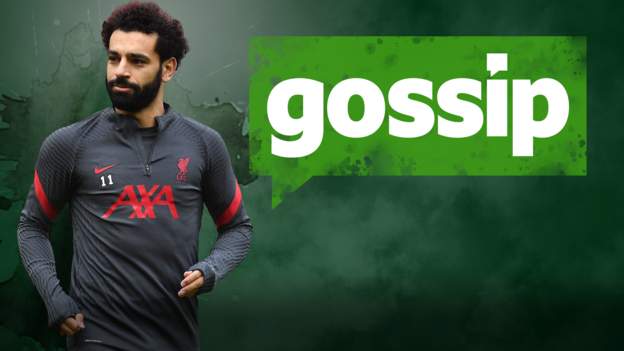 ‘Is the knee going to hold up? I’m not sure’ 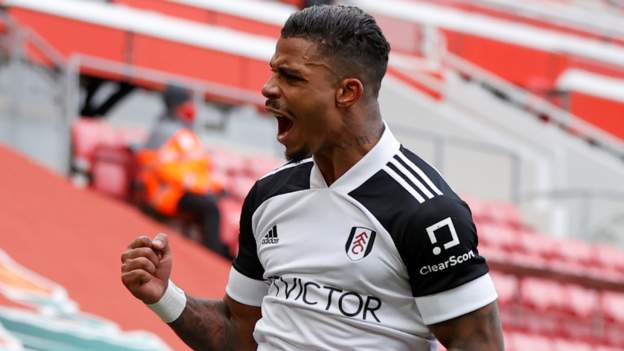 Paire spits on court, tanks and crashes out of Argentina Open