Carlos Vinicius scored a 13-minute hat-trick as non-league Marine’s historic FA Cup tie against a Tottenham side 160 places above them in the football pyramid ended in defeat.

Vinicius scored his treble in the first half, while an exquisite free-kick by fellow Brazilian Lucas Moura before the break and a first senior goal by 16-year-old substitute Alfie Devine in the second half settled Sunday’s third-round tie at the Marine Travel Arena in Crosby.

Marine, who play in the eighth tier of English football, had given Spurs a scare when Neil Kengni’s 25-yard attempt beat keeper Joe Hart before hitting the bar when the match was goalless.

They held out for 24 minutes before Tottenham, fourth in the Premier League and fresh from reaching the Carabao Cup final, showed their quality in a tie with the biggest gulf at this stage of the famous competition’s history.

Moment in the sun

This was a once-in-a-lifetime experience for part-time Marine, a moment in the sun on a cold January evening on Merseyside.

No fans were allowed inside the ground because of the stay at home order to millions due to the coronavirus pandemic, but there was a crowd waiting for Spurs boss Jose Mourinho and his players to arrive at the compact 3,185-capacity ground.

Merseyside Police later issued a statement which said a “small gathering” had taken place and that the “vast majority of people present were adhering to social distancing measures and those who were not were advised by officers”.

With the car park at the front of the ground too small for Tottenham’s executive team coach, Mourinho and his players got off on the pavement and walked into the Marine Travel Arena before checking out the function room converted into the away dressing room for the occasion.

To recoup some of the potential losses – up to £100,000, according to the club – from having no fans present and lost sponsorship, Marine put on sale £10 virtual tickets which included a raffle with a prize of becoming the team’s manager for one game.

Mourinho was among the 30,000-plus who purchased a ticket, Spurs’ Portuguese boss showing the utmost respect to the Northern Premier League Division One North West hosts by fielding a side boasting an aggregate 402 international caps.

Throughout the tie there was noise from fans in the back gardens of homes backing on to one side of the ground. A cardboard cutout of Liverpool boss Jurgen Klopp could be seen peering over one wall.

While some sipped drinks while watching over fences, others climbed trees and scaffolding to get a better view of the action.

A loud cheer echoed around the ground when keeper Bayleigh Passant saved Tottenham’s first serious attempt from Dele Alli in the sixth minute.

And the sound of air horns could be heard when Kengni beat Hart from distance, only for the bar to save Tottenham’s embarrassment in the 20th minute before the visitors took control.

Mourinho included nine full internationals in his starting line-up and, despite the absence of England captain Harry Kane, they had the tie won before half-time.

Kane was rested before Wednesday’s Premier League game at Aston Villa but Vinicius impressed in his absence against a Marine side including NHS workers, teachers and a refuse collector.

His first goal was a tap-in after a lovely assist from Deli Alli, who was also involved in Vinicius’ second goal after Passant had denied Matt Doherty.

Moura’s lovely free-kick put the tie out of Marine’s reach and Vinicius claimed the match ball with a delicate lob from 15 yards.

Mourinho sent on Gareth Bale in the second half but it was rookie substitute and former Liverpool academy player Devine, signed from Wigan in July 2020, who extended Tottenham’s lead from a tight angle on his first appearance for the club.

After the final whistle, Marine’s players applauded the fans who had been encouraging the team from their back gardens.

Both sets of players were unable to swap shirts because of Covid-19 protocols but Tottenham provided their opponents with a set of fresh match shirts as a souvenir.

Youngest for 10 years – the stats

While Marine do not know when they will play again as their league is classed as non-elite and has been suspended, Spurs are back in action on Wednesday at Aston Villa in the Premier League (20:15 GMT).

Thank you for visiting My Local Pages and reading this story about the latest World sports news items called "Marine 0-5 Tottenham Hotspur: Carlos Vinicius scores first-half hat-trick". This post was presented by MyLocalPages as part of our World sports news services. 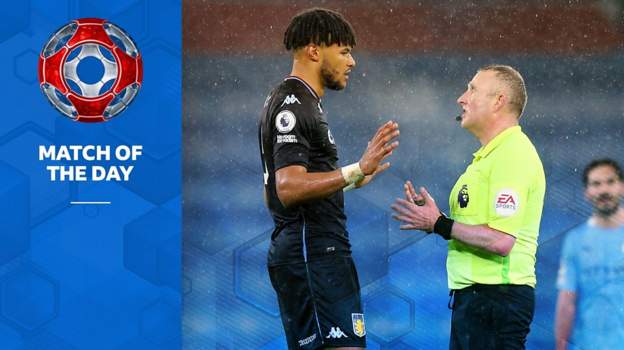 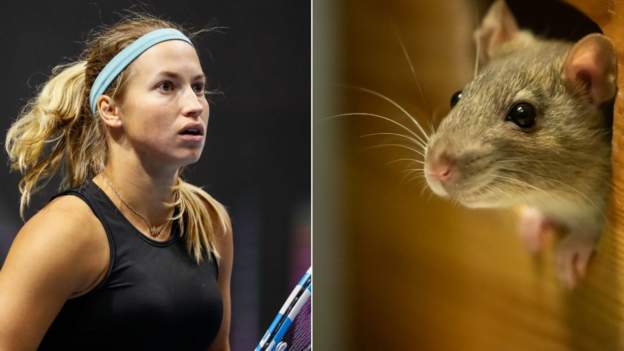 Australian Open: Players told not to feed mice while in Covid quarantine