“They were just better than us all over the field, and then once we did win the ball our disposal wasn’t good enough.

“There were certainly times when our effort matched them, but then when we did win the ball we turned it over, an easy turnover, and the flow-on effect from that is everyone goes in their shells. And then we’re probably afraid to make mistakes, we play a bit boring, and then we got outmuscled at the contest.”

May said the fact the Dees had taken it up to premiership contenders the Brisbane Lions only four days earlier exacerbated the pain of this defeat.

“That’s the frustrating part, we’ve shown that we can do it,” May said.

“We’ve shown only four days ago that we can do it. So it’s definitely a mindset. I don’t know what that is. Maybe Port shocked us at the start and jumped us. That’s where our maturity’s got to come from.

May shared the view of coach Simon Goodwin that the four-day break heading into the Power match wad no excuse for the Dees’ showing.

“That performance has got nothing to do with a four-day break. If anything our minds were still fresh from the last game, we should have been ready to go. I think the boys ran the game out but it was more our fundamentals and our toughness. We’re not going to use that as an excuse.”

“That’s all been cleared up, so I’ve got no comment on that,” he said when asked about the issue.

Seven secrets of the opening ceremony 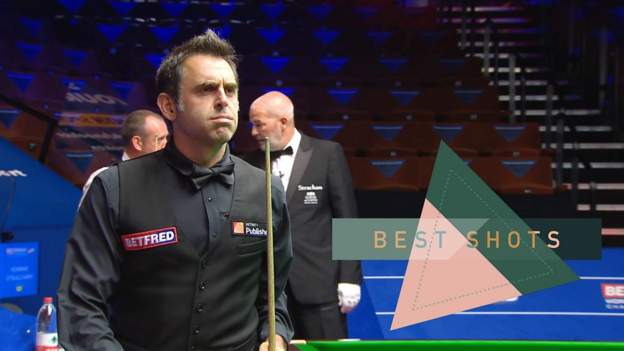 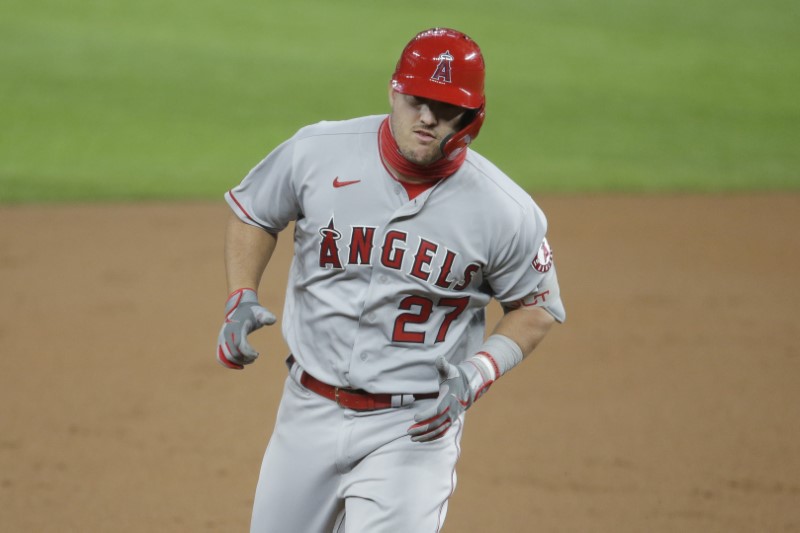