Test wicketkeeper Steve Rixon was keeping immaculate guard over the stumps and John Dyson was the unflinching hard man at the top of the batting order. If questions remained about the composition of the team, they focused essentially on the batting middle order.

Hard-hitting opener Steve Small was back from Tasmania, Steven (Barry) Smith and Trevor Chappell were challenging for top-order positions with Peter Clifford down from Urunga to continue his impressive performances, Rod Bower another performing productively in the Sydney club scene.

An exciting pair of newcomers – twins, as it happened – were beginning to loom large on the horizon, Waugh by name, Stephen and Mark Waugh. Their day would come.

Sure enough, NSW performed well in the Sheffield Shield, their only losses being first innings defeats, home and away, to Western Australia.

Australia certainly needed something to cheer with the West Indians running riot in the first Test at the WACA Ground in Perth, Michael Holding scorching hearts and lungs in capturing 6-21 in Australia’s record low first innings of 76.

It would be a long time before Test nation supremacy turned global – a decade, in fact – before Mark Taylor’s men regained the Frank Worrell Trophy that marvellous day at Sabina Park in Jamaica. By then the twins were kings of the cricketing road.

More immediately, with “Maxy” Bennett and “Dutchy” Holland in and out of the Australian squad all summer, they were at last united for the fifth Test in Sydney, and how the NSW pair responded on the Bulli soil-topped SCG pitch.

Both spinners delivered 55 overs apiece for the Test, combining superbly in a strategy attacking the West Indians’ leg stump, Holland claiming 10-144 and Bennett 5-124 in an innings and 55-run rout of the Windies.

With Whitney lost for the season with torn rib cartilage and Lawson troubled by a strained left knee, the arrival of Imran could not have been more opportune for NSW.

With his inordinate patience, Dyson continued taking the shine from the new ball, and with Clifford, Smith, Wellham, Matthews and, late in the summer, Steve Waugh, enjoying productive seasons, the Blues rolled on unassailingly into the Shield final against Queensland at the SCG.

Imran took the new ball in the final with Gilbert and rewarded the Blues with the outstanding figures of 4-66 and 5-34 in what became one of the most enthralling Shield games ever witnessed.

Queensland (374 and 163) led on the first innings by 56 runs and when the Blues slumped to 8-175 in their second innings, needing 220, all seemed lost only for Clifford and Holland to raise hopes of a miracle by putting on 34 runs in the most tenacious of partnerships for the ninth wicket.

Fighting tooth and nail, through the enthralling session, NSW’s 10th-wicket pair of Clifford (83 not out) and Gilbert (8 not out) added 14 runs to gain marvellous victory by one wicket. Never was there a finer Sheffield Shield victory and, again, the question was asked: Why is “Cliffo” not in the Test team?

The triumph made the summer complete for NSW, skipper Wellham having been man of the match in the McDonald’s Cup final against South Australia for his dashing innings of 51 from 38 deliveries with eight boundaries.

NSW had much to celebrate from that far-distant summer. Deservedly will yesterday’s heroes enjoy their feats and memories from the SCG, 35 years after those historic achievements, whenever the luncheon is conducted, without or without Prime Minister Imran.

Age footballer of the year 2020: Round five votes 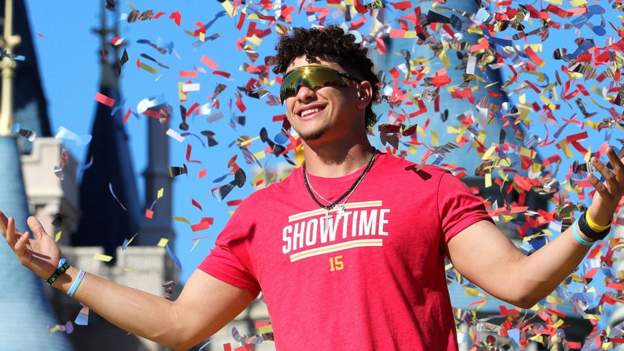 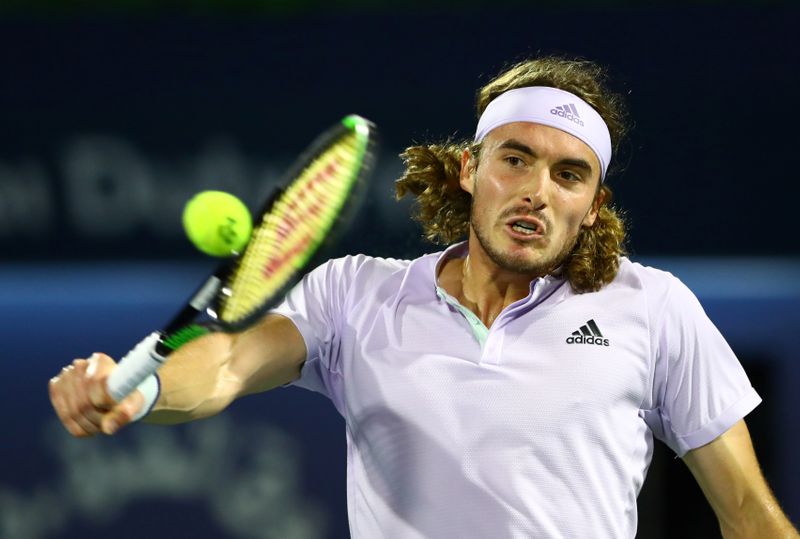 Tsitsipas, Moutet engage in war of words at event in France