The Sun-Herald can reveal that around this period Castle received a death threat on Facebook from a Folau supporter.

According to a source with knowledge of the situation, RA decided it needed to have extra security in the building for Castle’s protection. It is unclear how much money was spent on upgrading security measures, but the reaction was swift and the threat a clear reminder it had to be taken seriously.

There were concerns the person who made the threat, or another individual, would try to make their way into RA headquarters, so the governing body acted to ensure that could not happen.

Staff were also ordered to not prop open doors on the lower level of the building.

Meanwhile, Castle’s home in Sydney was the subject of a security review to ensure it was safe. It is unclear whether the death threat had any specific reference to Castle’s home address.

Nonetheless, the events highlight what Castle had to deal with during her time in charge.

She was subjected to vitriol on social media as well as public criticism for a number of different reasons on a scale that few Australian sporting administrators have had to endure.

So bad was the “bullying”, as described by acting RA chairman Paul McLean, that board members met on Wednesday evening to discuss a contingency plan if Castle wanted to quit due to the abuse.

As it turns out, Castle resigned the following day when she found out she did not have the board’s unanimous support.

McLean expressed frustration on Friday at how Castle was treated.

“I’m not a social media person, but I’m aware of some of the things that were said over a period of time in a quite vicious and vitriolic way,” McLean said. “It’s the silent forces, the dark forces, they’re the things that upset me most. It’s the people who didn’t know the facts or were just one of those faceless people out there – that was the damaging thing from her perspective. She shared some of that with me, which I found quite abhorrent.

“One of my greatest concerns with her was her welfare and how she was on a daily basis. A lesser person would have thrown the towel in ages ago, quite simply.”

Castle declined to comment when contacted on the death threats.

The search for Castle’s replacement will begin on Monday when McLean, who has taken on the role of interim executive chairman for now, and other directors meet to discuss the best way forward.

One of RA’s new directors, likely Peter Wiggs, will also meet on Monday with two of the former Wallabies captains who, as part of a 10-person group, have proposed to establish an Australian Rugby Review Board.

The idea is for another board, separate to RA, to be set up independently to try to help restore the health of the game. The likes of Nick Farr-Jones and Simon Poidevin are leading the charge. 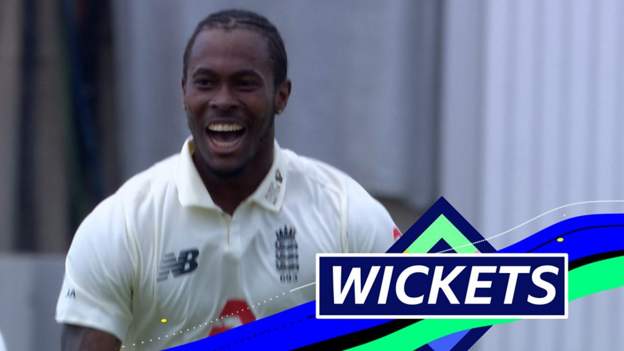 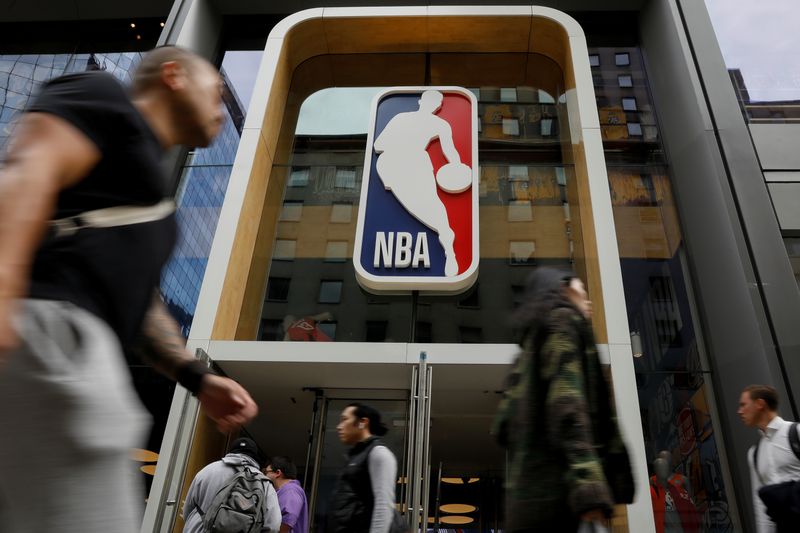