More than six years after the Flint water crisis began, residents have reported the city is still broken.

“When I hear my son get up at night and cry because his bones hurt, there’s nothing I can give him, nothing I can do for him to take away his pain,” explained one resident. “I feel completely helpless.”

Now, officials are now hoping to take one big step forward. A long-awaited preliminary settlement has finally been reached between the state of Michigan and victims of the incident.

The agreement, which was announced Thursday, called for $600 million in damages to be distributed among Flint residents, especially children, businesses and special education services.

80% of the funds will be dedicated to settling the claims of children and those who were under the age of 18 in 2014, when the city switched its water source from Lake Huron to the lead-tainted pipes of the Flint River.

About 15% will be set aside to help adults cover property damages or possible business losses. $9 million will go towards funding special education services, while $35 million will be placed in a trust fund for the “forgotten children” who may file claims in the years to come. 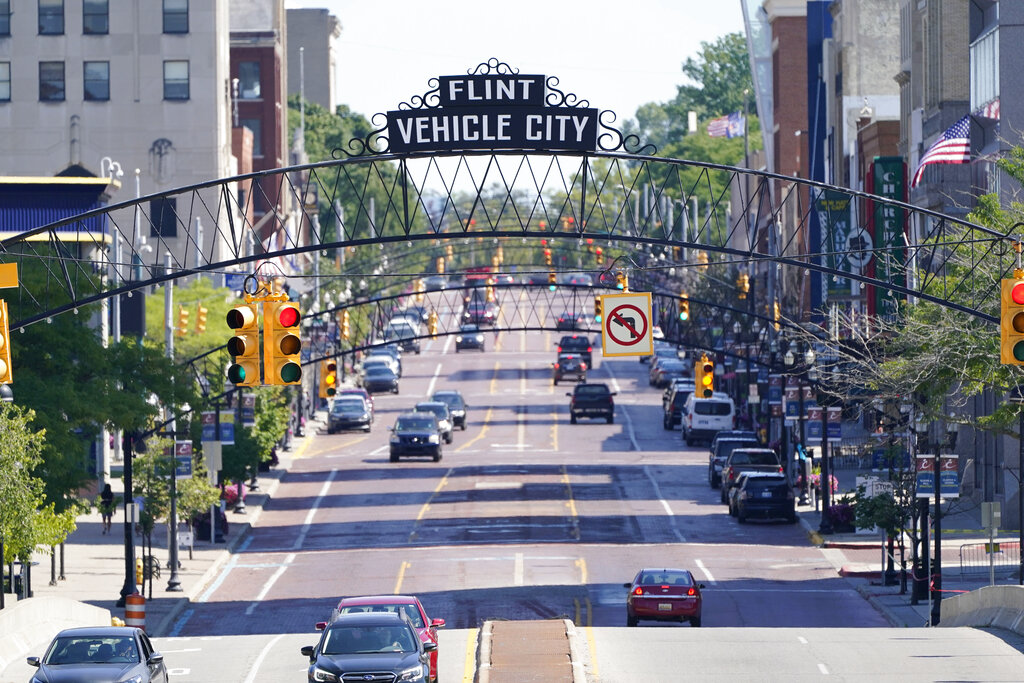 Michigan Attorney General Dana Nessel called it “likely the largest settlement in the history of the state” and said the deal “puts the needs of Flint’s children” first.

“This preliminary agreement is a step forward in the healing process,” she added.

According to the governor, it was the very best officials could do without causing any further delays. She has vowed to continue working on the issue.

“We recognize the settlement might not provide all that Flint needs. We hear and respect those voices, and understand that healing Flint will take a long time. The uncertainties and troubles that the people of Flint have endured is unconscionable. It is time for the state to do what it can now.” – Gretchen Whitmer, Governor of Michigan

The agreement must still go through the courts for final approval. The process is expected to take around 45 days.

In the meantime, the effects of the catastrophe, including the elevated blood lead levels of residents and a steady rise in the number of special needs children, continue to be monitored closely.

Michigan will pay $600 million US to compensate Flint residents whose health was damaged by lead-tainted drinking water after the city heeded state regulators’ advice not to treat it properly, an attorney involved in the negotiations told The Associated Press on Wednesday.

Details will be released later this week, according to the attorney, who requested anonymity because he was not authorized to speak about it ahead of an official announcement. The settlement was first reported by The Detroit News, MLive.com and WXZY-TV.

It is intended to resolve all legal actions against the state for its role in a disaster that made the impoverished, majority-Black city a nationwide symbol of governmental mismanagement, the attorney said.

The offices of Gov. Gretchen Whitmer and Attorney General Dana Nessel have been negotiating for more than 18 months with lawyers for thousands of Flint residents who have filed suits against the state.

Ryan Jarvi, a spokesperson for Nessel, declined to confirm the reports of a deal Wednesday night.

“We and the other parties are bound by a federal court order to maintain the confidentiality of detailed settlement and mediation communications until we reach a certain point,” Jarvi said. “We have not yet reached the point where we can discuss a potential settlement.”

Flint switched its water source from the city of Detroit to the Flint River to save money in 2014, while under control of a state-appointed emergency manager. State environmental regulators advised Flint, located about about 112 kilometres north of Detroit, not to apply corrosion controls to the water, which was contaminated by lead from aging pipes.

Residents of the city with a population of nearly 100,000 people quickly began complaining that the water was discoloured and had a bad taste and smell. They blamed it for rashes, hair loss and other health concerns, but local and state officials insisted it was safe.

Researchers with Virginia Tech University reported in summer 2015 that samples of Flint water had abnormally high lead levels. Shortly afterward, a group of doctors announced that local children had high levels of lead in their blood and urged Flint to stop using water from the river.

Then-governor Rick Snyder eventually acknowledged the problem, accepted the resignation of his environmental chief and pledged to aid the city, which resumed using Detroit water.

Residents used bottled water for drinking and household needs for more than a year. Researchers said in late 2016 that lead was no longer detectable in many homes.

Lawsuits against the state are being overseen by U.S. District Judge Judith Levy, who would have to approve the settlement.

Under the deal, the state would establish a $600-million fund and Flint residents could file claims for compensation. The amount awarded per applicant would be based on how badly they were harmed, the attorney told AP.

It calls for devoting 80 per cent of the money to people who were under age 18 during the period when Flint was using river water, the attorney said.

If approved, the settlement would push state spending on the Flint water crisis over $1 billion. Michigan already has pumped more than $400 million into replacing water pipes, purchasing filters and bottled water, children’s health care and other assistance.

Other suits are pending against Flint, the U.S. Environmental Protection Agency and private consultants that advised the city on water issues.