A vlogger who prides herself on teaching people how to date billionaires has revealed how she believes women should act to get wealthy men ‘begging for their attention.’

London-based Anna Bey, 34, who goes by the moniker ‘JetSetBabe’ online, divulged the top tips in her latest YouTube clip – where she suggests ladies should ‘play hard to get’, dress with femininity, and be passionate about something.

Speaking in her vlog entry on her ‘School of Affluence’ site, Swedish-born Anna, whose arguably controversial approach has landed her a wealthy banker boyfriend, said it wasn’t enough to just ignore texts or calls.

Instead, she said women should have their own life, often be busy and certainly ‘not just jump on any opportunity the men give them’.

London-based Anna Bey (pictured), 34, has revealed how she believes women should act to get men ‘begging for their attention’

Be VERY hard to get

The lifestyle coach says: ‘What makes a man really beg for a woman’s attention is when she’s being really hard to get, and she actually lives it.

‘She doesn’t just pretend it – because men see through those things, they’re not stupid, especially if you’re dating high-caliber men. Don’t you think they have dealt with a lot of sneaky women?

‘High caliber ladies are selective, they have a life, they’re busy, and they don’t just jump on any opportunity men give them. These are the ladies on the market that the men will really beg to have attention from.

‘And I’m sorry to say my dear elegant lady, but there is a reason why you perhaps are not getting the treatment that you are expecting.

‘It’s not only because men are pigs. Actually the majority of men are not pigs. You still have those that are very highly educated that I call high quality men. And those are the actual men we want to hunt for in these modern days.’ 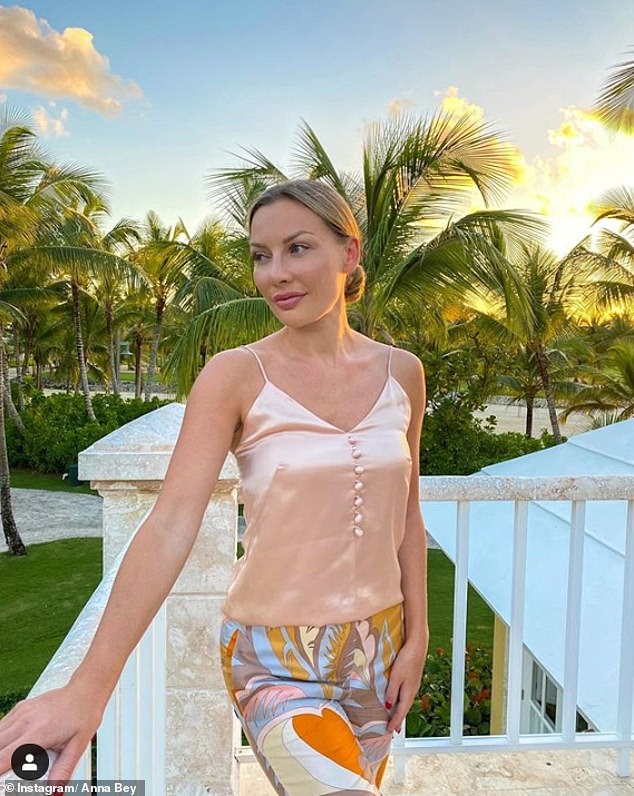 Anna (pictured), who goes by the moniker ‘JetSetBabe’ online, divulged the top tips in her latest YouTube clip – where she suggests ladies should ‘play hard to get’, dress with femininity, and be passionate about something

Dress with men in mind

The controversial elegance coach says: ‘We cannot get away from the fact that men are very visual. We have many different trends of styles and so on today, but I think a lot of the time, women forget who we dress for.

‘We dress for ourselves but we also dress for men. We have to take that into account. Even if it’s our partner or it’s somebody we wish to attract.

‘For the opposite sex, it is important that they like the way we look visually because if they don’t our relationship will go down the drain or we’re forever going to stay single.

‘So we have to balance those two aspects out, where we dress for ourselves so we gain the confidence that you get when you wear beautiful clothes that you enjoy, but also, something that the men enjoy.’ 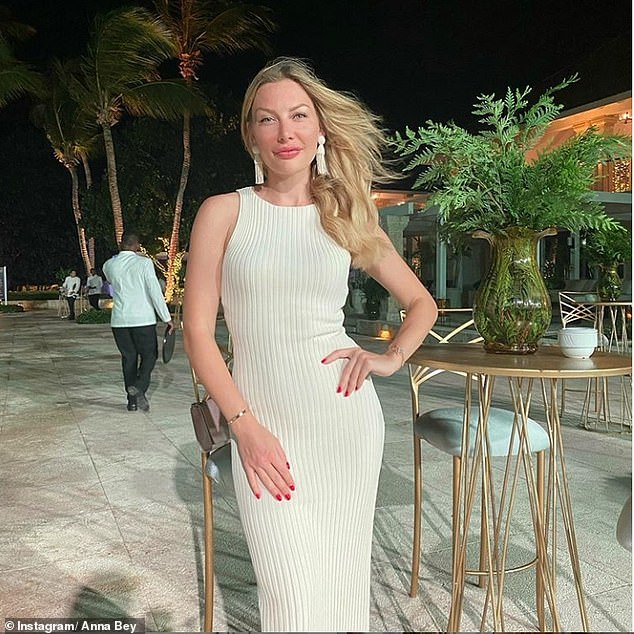 Speaking in her vlog entry on her ‘School of Affluence’ site, Swedish-born Anna (pictured), whose arguably controversial approach has landed her a wealthy banker boyfriend, said it wasn’t enough to just ignore texts or calls

‘You do not need to be a conventional beauty to be so successful in the male department,’ Anna says. ‘There isn’t just one formula of appearance that men want. Men really like all kinds of women.

‘And the day you start believing that is the day you are going to become that woman who is just so incredibly confident in herself and men just get really attracted to her because of that.’

But the elegance coach insists that every woman should ‘add a magic flavour to this recipe’ – which she believes is ‘femininity’.

‘Femininity is really what sells,’ Anna claims. ‘Sex does not sell, vulgarity does not sell, asking for a fast track where you get sexual attention – that’s not the answer either.

‘Highlight your feminine traits. If you have a feminine silhouette, highlight that, if you don’t have one, create one.’ 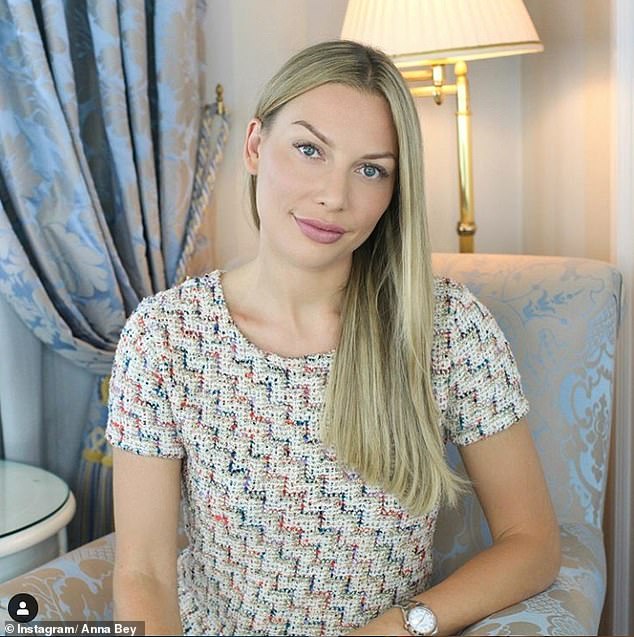 Instead, Anna (above) said women should have their own life, often be busy and certainly ‘not just jump on any opportunity the men give them’

Be patient and don’t settle

‘Women do have a tendency of also being impatient,’ Anna says. ‘I see it everywhere so let’s not deny the fact that women rather jump on quantity rather than quality.

‘What I say by that is, sometimes women feel uncomfortable staying in their singleness,’ she adds, before explaining that people rush to stick with partners that are ‘just OK,’ rather than being alone.

‘A man has to prove this. A man has to earn this. When a man earns this and when he knows that it’s a challenge, that’s when you’re being hard to get.’

Be passionate about something

Anna says: ‘High calibre ladies are always educated and passionate about something.

‘Whether that is their profession or their mission in life or some pet project that they have, or let’s say if they have a family, they’re homemakers.

‘They have a passion and they’re dedicated to it and that makes them interesting. Women like this are the hottest women on the market.

‘A woman like this in an existing relationship makes her man fall in love with her over and over again. The man never grows bored of her if she’s always interesting.’