Indigenous communities in Far North Queensland are calling for coronavirus travel restrictions barring movement within the state to be lifted, labelling the biosecurity zones a breach of human rights.

Under new federal government legislation introduced in March, travel to and from remote communities within states can be restricted in a bid to stem the spread of coronavirus.

In Cairns, the recent easing of COVID-19 restrictions has allowed people to travel up to 150 kilometres from their home for recreational activities.

But less than an hour drive away in the coastal town of Yarrabah, residents are required to quarantine for two weeks if they leave the designated area.

To enter Yarrabah Aboriginal Shire Council – which spans more than 60 kilometres of the Queensland coast, south-east of Cairns – without quarantine, people must apply for an exemption.

It’s this discrepancy that has led to protests in the community this week, as residents express their frustration at being unable to travel to Cairns to do shopping, pay bills or carry out business. Some children from Yarrabah also attend school outside of the council area.

Yarrabah residents protested against the travel restrictions on Monday.

Ross Andrews, Mayor of the Yarrabah Aboriginal Shire Council, said the restrictions, which have been in place for two months, have been “a challenge”.

“[The residents] are looking for a window of opportunity to try and have some of the restrictions lifted so they could carry on their daily routines,” he told SBS News.

There are no confirmed cases of COVID-19 in Yarrabah.

Mayor Andrews said the council had developed a local disaster management plan to present to the Queensland Government, which aims to strike a balance between access to services and protecting the vulnerable community.

“We have very high chronic disease in Yarrabah, we also have overcrowding in our community,” he said.

In a community notice posted on Tuesday, Mayor Andrews told the community the council was “doing everything we can to enable you to travel to Cairns” and called on Federal Health Minister Greg Hunt to lift the restrictions.

Doing this would require the minister to remove Yarrabah from the biosecurity determination he signed on 26 March, outlining the designated areas in Queensland, Western Australia, South Australia and the Northern Territory in consultation with states.

Queensland’s Human Rights Commissioner Scott McDougall told SBS News the biosecurity zones are a “ very complex issue” that exists within the historical context of Aboriginal people having their movement restricted in Australia.

“It’s not that long ago that Aboriginal people were under the Protection Act and there will be people in these communities who understand the indignity of their freedom of movement restricted in the way it is currently,” he said.

“The Biosecurity Act really places an unnecessary and rigid layer of bureaucracy on Aboriginal people.”

He called on the Queensland government to work with local mayors, community leaders and Aboriginal health services to develop “locally-driven solutions that work for people and protect elders”.

The Queensland Human Rights Commission (QHRC) has not received any formal complaints against the restrictions, but Mr McDougall said there had been a number of enquiries.

Indigenous Australians over the age of 50 have been identified as one of the key groups particularly vulnerable to COVID-19.

There are also concerns over the impact the virus could have in remote communities with limited health services if an outbreak was to occur. 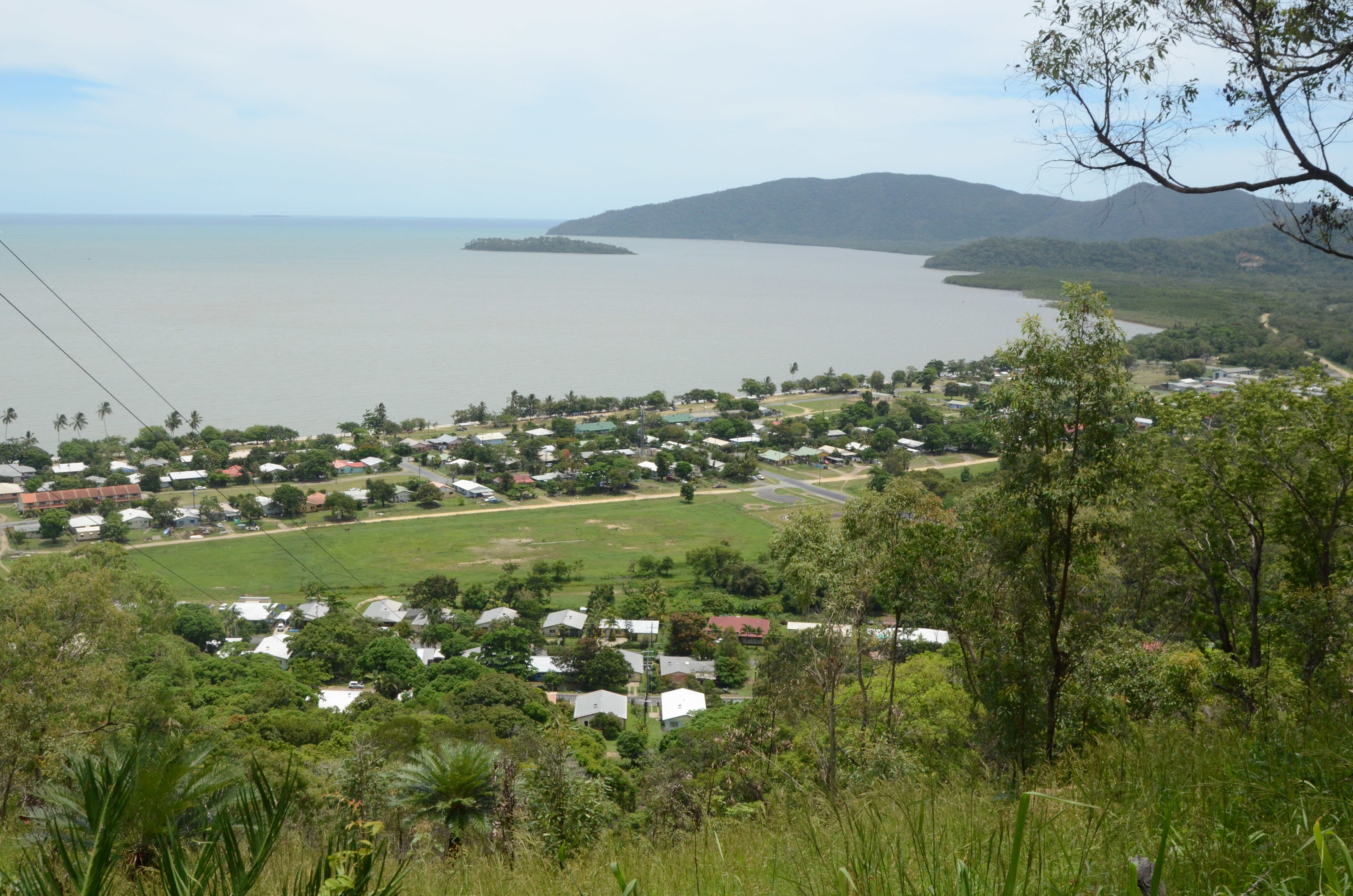 The Aboriginal community of Yarrabah is located just over 50 kilometres from Cairns.

Queensland Health Minister Stephen Miles added that the decision to lock down Indigenous communities was made following consultation with community leaders.

Further details on the stage two of easing restrictions, which might include those related to Indigenous communities, would be announced on Sunday, he said.