When Polish women wanted to protest the country’s newly expanded abortion ban in October, they marched on the parliament, the governing party’s headquarters — and the offices of a conservative legal nonprofit.

The Ordo Iuris Institute for Legal Culture is looking to secular institutions — be they in small Polish towns, Warsaw, Brussels or Geneva — to implement fundamentalist Catholic values. Its co-founder Jerzy Kwaśniewski wields civil law, not scripture, to roll back the clock on gender and sexuality.

Kwaśniewski, 37, and his team, who have deep links to Poland’s ruling Law and Justice party (PiS), are responsible for the proliferation of the country’s “LGBT-free zones” (a characterization the foundation calls “fake news”), writing draft municipal codes and defending them in court. And in October, Ordo Iuris helped convince Poland’s top court to eliminate most of the remaining exceptions to Poland’s abortion ban, four years after its earlier idea for a prohibition that would imprison both women and doctors proved too conservative even for a PiS-controlled government. (It’s still too conservative, it turns out: Following protests not seen since the collapse of communism, the government delayed implementing the court order indefinitely.)

Now Ordo Iuris is going global. Backed by Polish Justice Minister Zbigniew Ziobro, it’s spearheading a push to block EU ratification of the Istanbul Convention against domestic violence and replace it with a “Family Rights” accord that would promote heterosexual marriages and traditional gender roles.

The group is also the most successful member of the ultra-conservative European legal alliance that pushed the failed One of Us citizens’ initiative to ban EU funds for research or public health activities that would destroy human embryos. Critics point to a network of hazy ties involving the Brazilian NGO Tradition, Family and Property and allege links to Moscow (which are sharply denied by the foundation), while Polish media have documented indirect state financing. Whoever the benefactors, Ordo Iuris is using the cash to train the next generation of traditionalist legal theorists: Plans to open a university to complement its student training and internship programs are well underway. 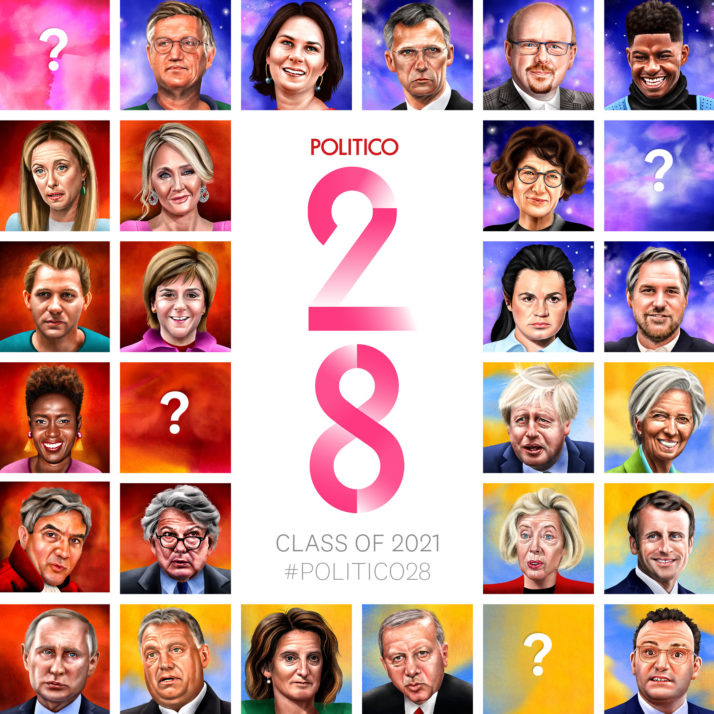