Cochrane was a fine journalist – a respected sub-editor, editor and writer at the Herald. In later years, he filled an editorial and writing role at the University of Tasmania with distinction.

But what made him special was his personality – a combination of the country-bred boy from Tamworth who needed no gloss of city pretensions but with a wicked and enduring sense of fun, and a zest for all that life and work could offer.

As the news of his death spread, Facebook rapidly became thick with tributes. Rick Feneley, who worked as a fellow sub-editor, wrote that “Peter had the gift of being both delighted and delightful. He brought so much cheer to the newsroom and to anyone who had the fortune of knowing him”.

Music critic Bruce Elder said Cochrane would be remembered “with genuine fondness and love by all who worked with him. A model of a great and generous editor – thoughtful of others, tough when he needed to be, always eager to cover the less obvious stories…”

Ninian Carter, who worked with him on the foreign desk, said when he saw Cochrane heading towards him, “I knew, before he’d arrive, that there was going to be an interesting foreign news graphic coming our way … and a few good laughs as well. He was always extremely helpful and his enthusiasm for a subject wonderfully infectious.”

As the artist Michael Fitzjames observed, too often in our workplace stories, we make legends of the monsters we have worked with or for, but it was “the legion of genuine and … good people” – those like Cochrane – who had made the Herald the happy workplace that it was.

Tributes flowed too from the arts community. Jan Batten, for many years the media manager of the Art Gallery of NSW, said Peter had always persisted to ensure that the arts “had a voice in the mainstream dialogue. His integrity always shone through.”

Paul Byrnes, the Herald’s long-time film critic, called him simply “a prince”, adding that he was “that rarity – a journo with a kind heart, a country boy, and a lovely bloke to work for or with…”

Peter was born on August 19, 1955, in the Numalong Private Hospital in Gunnedah, the eldest child and only son of Colin and Shirley Cochrane. Colin raised pigs on a small parcel of land and also worked in haulage and as a skilled mechanic and carpenter – and while Peter failed to inherit those talents, he did inherit the decency and fundamentally honest nature of such a father.

A neighbour in the town subscribed to the Herald and would pass it on. Cochrane’s sisters relay stories of him following along behind, head stuck in the paper, as Colin went about his jobs.

As a child he attended the tiny Carroll Primary School which ran to only a couple of classes. Later he progressed to Gunnedah High where he got his first taste of practical journalism, editing the school newspaper.

Post-schooling, this took him to a job on the Northern Daily Leader but the big city called and Peter moved to Sydney, working in promotions in the music industry.

Sydney at first proved something of a culture shock, and he fairly quickly moved back to Tamworth where he married Kaylene, a local girl. Eventually, they decided to give the big smoke a second go and Peter went to work as a sub-editor on The Land newspaper.

From there he moved to The Sydney Morning Herald, again as a sub-editor, joining the staff in October 1982. His interest in the arts grew, alongside his confidence in his own skills and his ever infectious wit and humour.

The work was always done with due care and respect but amid great laughter. He would later become arts editor, a post he held for many years from the late eighties.

In that time he became a respected fixture on the Sydney arts scene and familiar figure at first nights in the theatre, the concert hall and opera theatres, and around the galleries.

He was even-handed in ensuring the widest possible coverage across the arts spectrum, from rock to opera and the myriad points between. He was respectful of his critics’ opinions and their expertise, but was never afraid to exercise his own judgment. Above all, in the febrile world of arts journalism, where rivalries, perceived slights and other rancours could so easily fester, Cochrane remained calm, friendly and rigorously fair. He was devoted simply to giving the Herald‘s readers, and the Australian arts community, the best coverage he could.

Herald dance critic Jill Sykes recalls Cochrane’s exuberant sense of discovery as he made his way into a wide range of artforms that were new to him, and the trust he put in his writers.

Virginia Lovett got to know Cochrane when she worked for the Sydney Theatre Company and later Leo Schofield’s Sydney Festival. She wrote this week that Cochrane’s time as arts editor “represents a memory of Sydney and newspapers of what seems like another time”. She remembered him telling her once that he received around 800 press releases a week and, as “a true newspaper man, he made you do your job better, as he expected you to know what would be new or interesting to the reader”.

In later years, he moved on to become the Herald’s deputy foreign editor and then, a year later, in November 2006, its foreign editor. There, too, he left his mark as a consummate professional and a wonderful colleague.

In 2001, Cochrane – who had long parted from his first wife – fell in love with a colleague, Miranda Harman, then working as the Herald’s night editor.

Workplace romances are often deemed potential disaster zones but this one confounded any prophets of doom, blossoming into an enriching and enduring partnership for them both. Cochrane and Miranda married in Beaconsfield, Tasmania, where her parents were living, on August 31, 2002.

On their return to Sydney, they set up their home in Dulwich Hill where their first child, Grace, was born. Three years later a second daughter, Matilda, joined the family.

They wanted their daughters to have the sort of childhood they had both enjoyed, growing up in a less crowded environment, with cousins and family around, and they began contemplating a move back to Miranda’s birthplace of Hobart. They moved south at the end of 2008.

Miranda already had a job offer from the University of Tasmania and, so for a year, Cochrane had the opportunity to be a stay-at-home father, spending time with his cherished daughters, then aged three and five.

It was an opportunity he relished and a role he excelled in, becoming, says Miranda, a very popular figure among the many school mothers. The following year, he began work in the communications office for the university.

His colleague there, Jason Purdie, said Cochrane made a great contribution to the university’s profile in the community, describing him as “a superbly skilled editor and writer who delivered consistently outstanding, often beautiful, publications with unfailing good grace and humour”.

He noted – as so many friends and colleagues have done – Peter’s kindness and care for others and also – another consistent theme – his convivial personality. As Purdie memorably expressed it, he was “the needle in our epicurean compass, eyes lighting up at the prospect of a team dinner or morning tea”.

Throughout his life, Peter embraced whatever role he found himself in, bringing the same open mind and open heart to his life, his work, his friendships, and above all, to his family. Of the many roles he inhabited with such enthusiasm and commitment, none became him so well as that one.

Cochrane is survived by his father, Colin, his sisters, Beverley and Kayleen, and by Miranda, Gracie and Tilda.

Thank you for dropping in to My Local Pages and checking this post on the latest Victorian News items named “Country boy who charmed Sydney’s arts scene and the Herald’s newsroom”. This news update was posted by MyLocalPages Australia as part of our local news services.

Not here to make friends 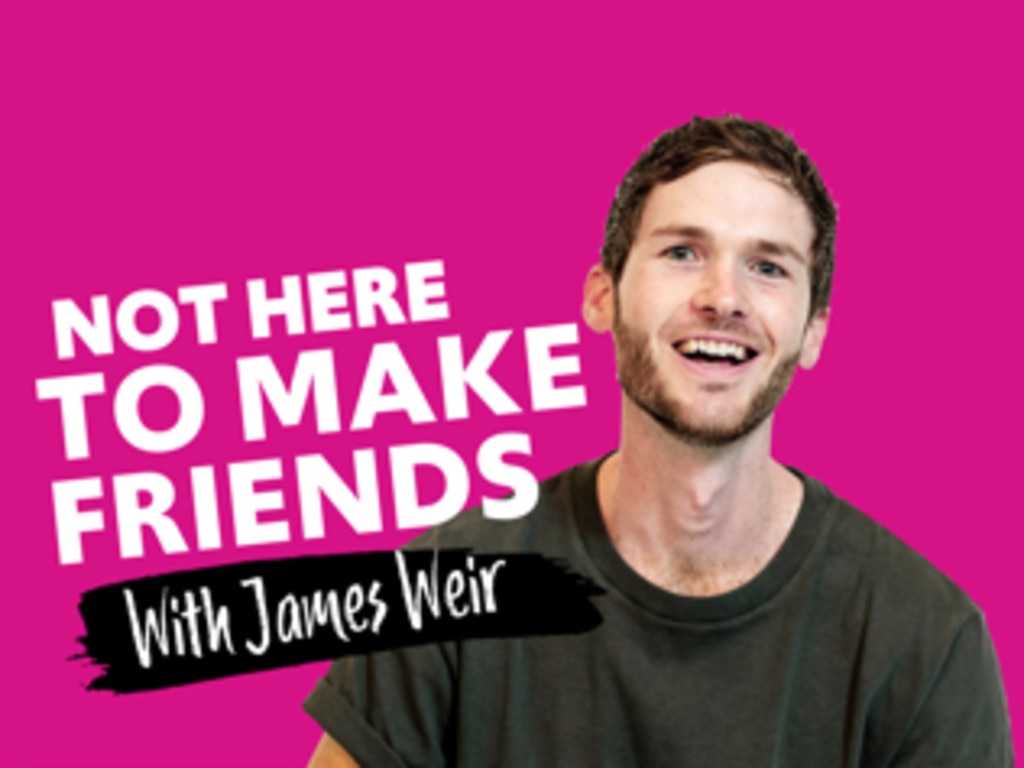 A sideways look at, well, pretty much everything right now, with James Weir and a host of special guests who are all over it. 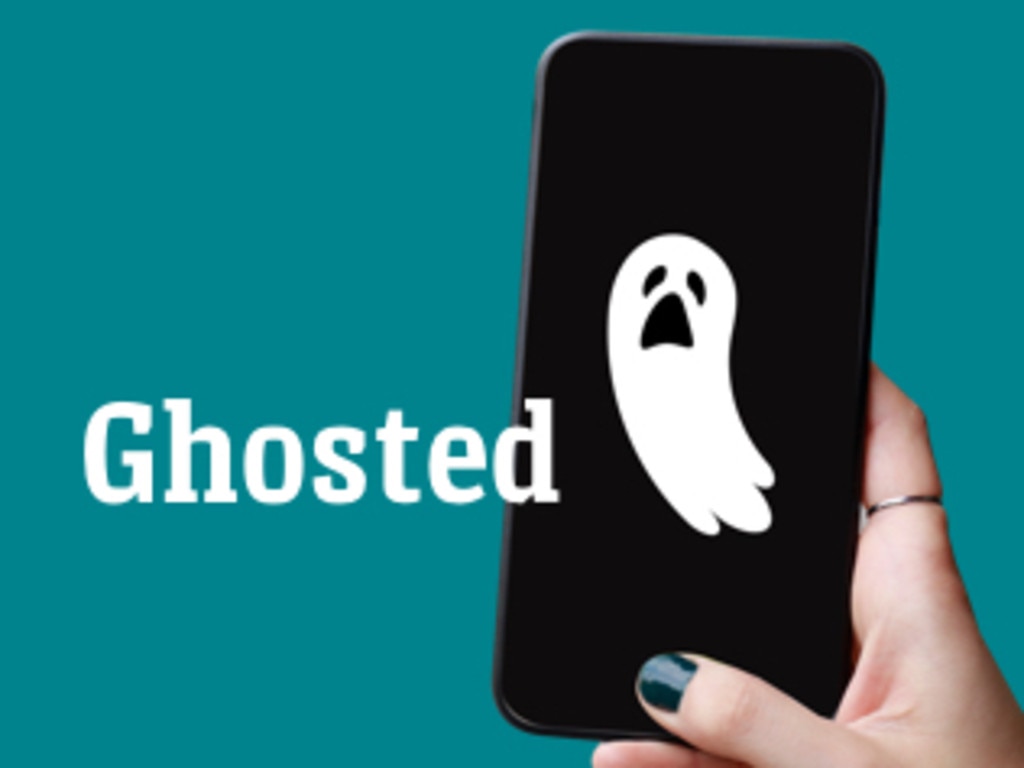 Hosted by journalist LJ Charleston, Ghosted explores the bewildering practice of ghosting in the world of dating and relationships. 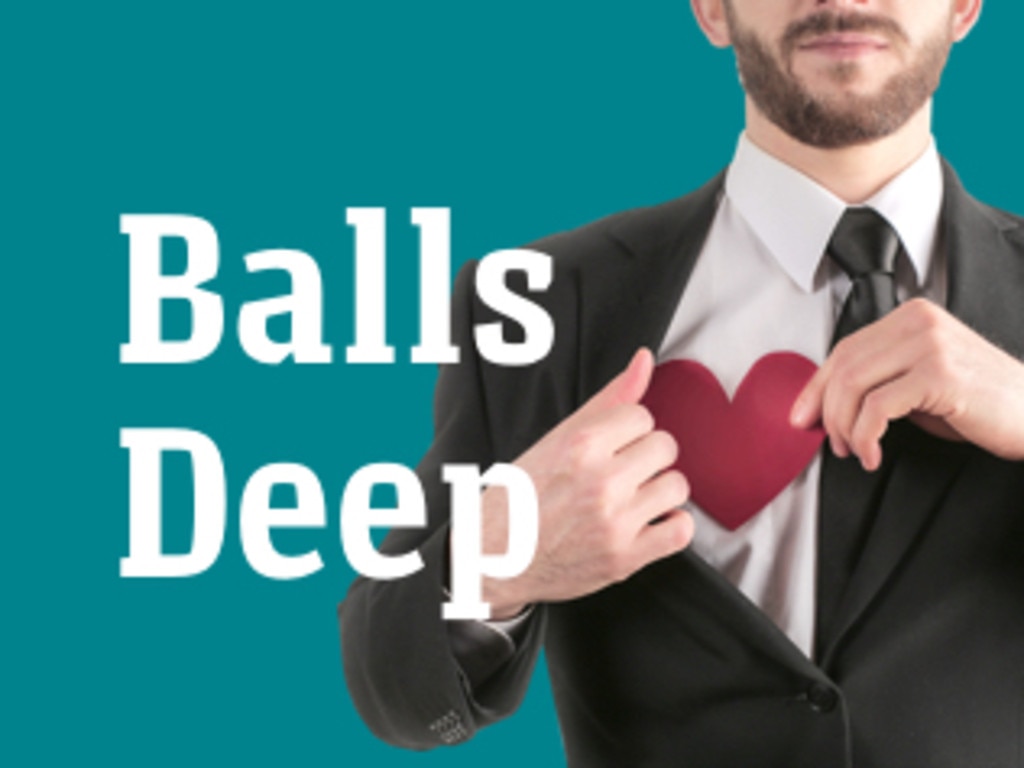 What happens when men answer the same questions women get asked – like balancing work and family, and how they look – we find out. 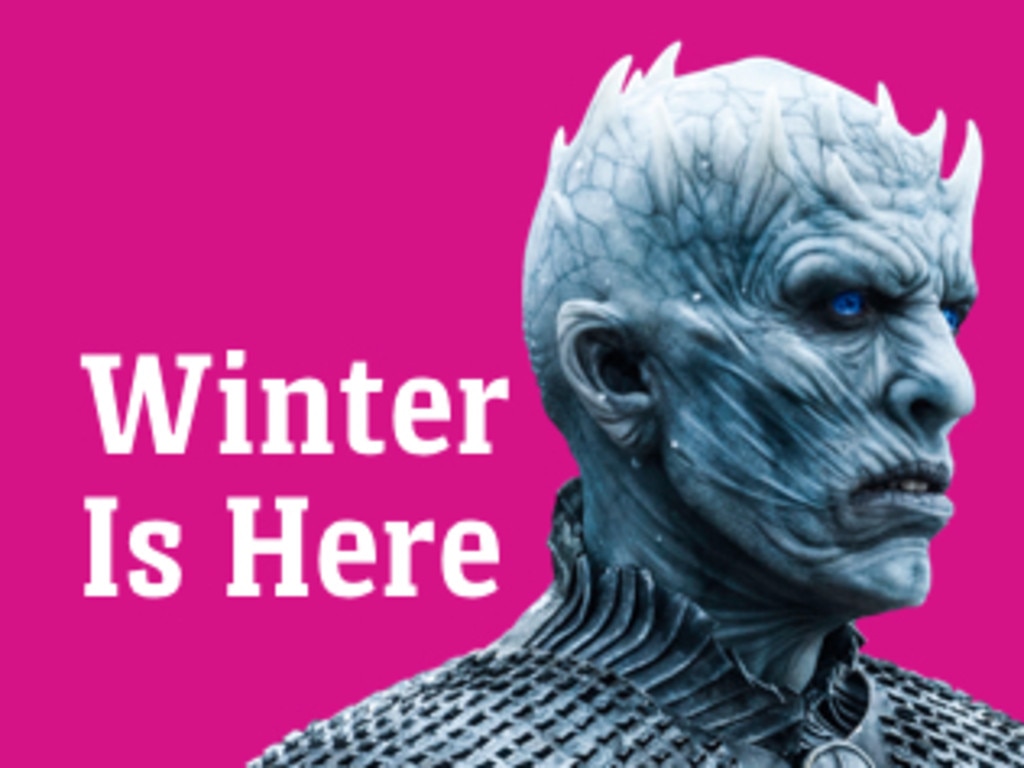 Share in all the action from the final seasons of Game of Thrones with our passionate Westeros correspondents.

From The Newsroom delivers breaking news and the biggest headlines of the day from Australia’s number one news website news.com.au.

Every morning Andrew ‘Bucky’ Bucklow and Bronte Coy bring you the news that matters. They will give you insights into the big stories and dip into any rumours and gossip. They go from politics to pop culture in five minutes.

LISTEN TO THE LATEST PODCAST HERE:

Both Bucky and Bronte have a radio background and combine these skills with their digital expertise to create the next wave of audio news on the go.

Bucky was a breakfast radio producer for seven years before he got sick of waking up at 3.30am and made the switch to news.

He has been at news.com.au for seven years as an entertainment reporter and in that time he’s been to the Oscars, interviewed stars including The Rock and Betty White, and even once got licked by Jules Lund on a red carpet.

Bronte is also an entertainment reporter for news.com.au and our royal commentator.

She has been a journalist for more than eight years, covering news and entertainment for major media outlets across the country, including Nova, Triple M, 2DayFM and Channel Nine’s Today show, before joining news.com.au.